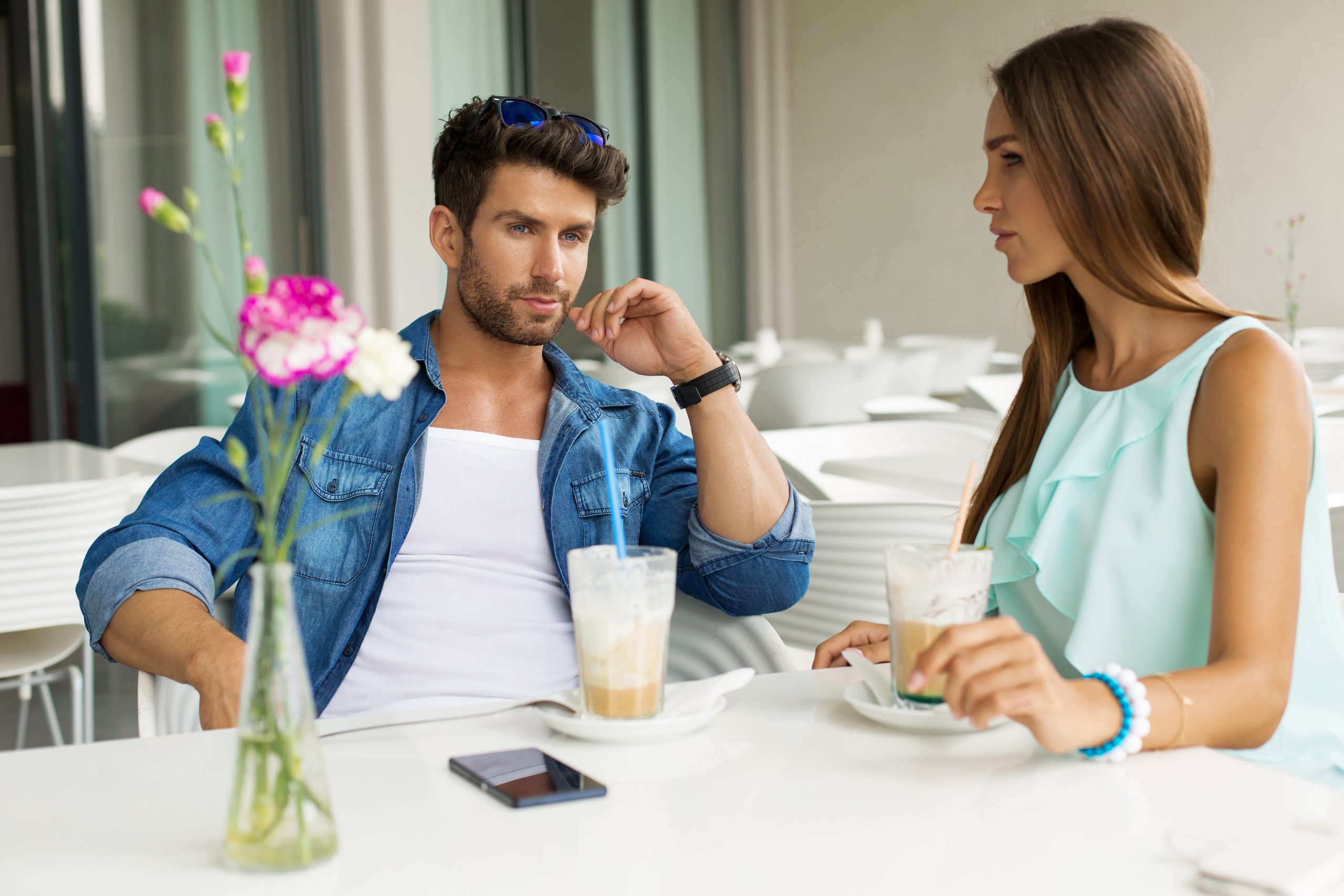 Something was said or done that you want to take back.

Since the date, it feels different.

You haven’t heard from him yet or he hasn’t been as quick as you would like to set up another date.

It is human nature to use a negative experience you had in the past as a result of something you said or did on a date, and believe that now you have repeated that same behavior with someone new on a date, the same result is imminent.

The guy disappears or slowly slips away until the text messages become nonexistent.

Ascribing your past experiences to what has or hasn’t happened currently isn’t helpful.

If it feels like you have lost his interest, the possibility that it has nothing to do with what you believe you said or did during the date, isn’t without merit.

Again, as human beings, we latch onto an insecurity we have and ascribe an awkward experience on a date to that insecurity, when in fact, it is often how we behaved after the perceived act that is where we went awry, causing the guy to lose interest.

Think about how you behaved after you thought you said or did something wrong on the date.

Were you still as talkative as you were prior?

Were you still as receptive to what he was saying or doing with his body language?

Was your attention in the present or did you suddenly start losing focus, allowing the room to enclose around you?

This is where the mistake happens.

What you said or did wasn’t really the culprit of the date suddenly becoming awkward.

How you behaved afterward was.

When an insecurity gets into the forefront of your thoughts and you believe you have made a date awkward because of it, it easily affects how you think and behave from that point forward.

Wherever you believe you went wrong, unless it was something egregiously bad, like eating and talking with your mouth open for instance, there is a good chance it never registered with him.

Even if it did, as long as he was having a good time up until that moment, he would feel inclined to brush it off.

No one is perfect.

He won’t want to dwell on it when so much of the date leading up to that moment had been going well.

Where you fail is in allowing that moment to become so much more than what it was by beginning to act differently after the fact.

This is where he comes to notice your change in behavior.

This is where you start planting the seeds in his mind that he should think about ending the date soon and not ask for another one.

Take this as a lesson when it comes to dating.

Whenever you believe you have messed up in some way on a date because you just said or did something wrong, don’t allow that moment to define the rest of the date.

Quickly pivot and keep up the positive energy.

It allows that moment to blow over, keeping the guy from dwelling on it for the rest of the date.

As far as your current predicament is concerned, stop yourself from further dwelling on where you went wrong.

Wanton worry doesn’t do you any favors and negatively influences how you behave.

Instead, start texting and having conversations with him in the same way you were doing before that date and the ensuing “awkward” moment.

Show that same energy and positivity.

This was what led him to wanting to go out on a date with you in the first place.

With consistency, the hope is that he is reminded about the girl he thought you were and decides to give you another chance at a new date to see where it all leads.