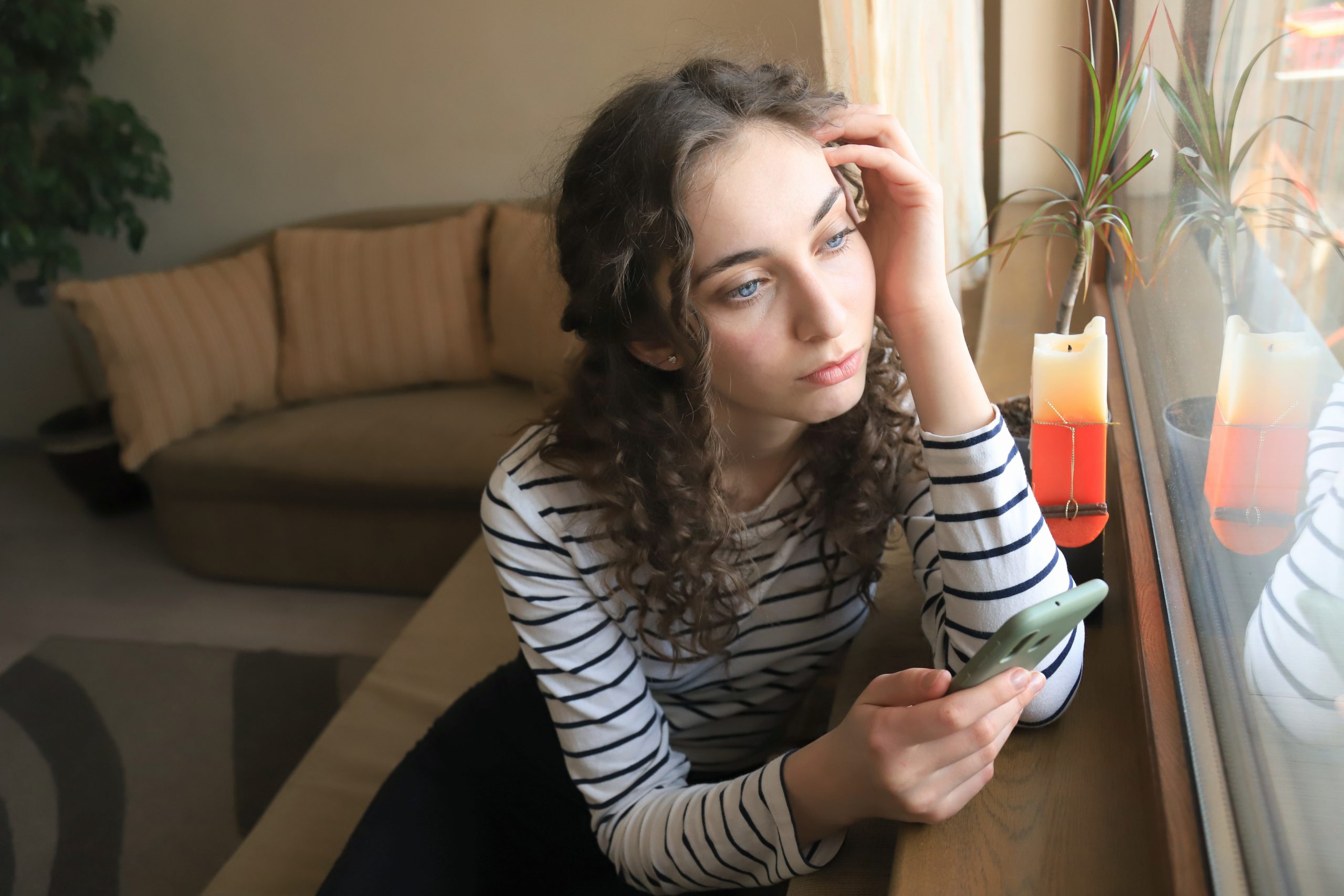 If his lack of texting is uncharacteristic of him and a recent development, there is an underlying issue that hasn’t been addressed.

You don’t know about it or it isn’t very obvious.

Guys are not the best communicators when it comes to how they feel about something.

A past conversation or date upset him and he never mentioned it.

Think about your most recent time with him over conversation or in person.

It is possible there was a moment where he showed a little disdain, unhappiness, anger, shortness, etc.

Even if you can’t think of anything like this happening of recent between you, still inquire about it.

Allowing that he was always texting you consistently from the start of this long distance relationship until recently, the possibility that something upset him recently isn’t far-fetched.

If this is a relationship you believe has potential and you don’t want to let go of so easily, have this conversation with him.

So much of a challenge, at least, compared to a more traditional relationship.

You both made a conscious decision to have a go at it.

Everything seemed to be going fine initially.

People get caught up on how they feel about someone and often make the mistake of thinking that their love conquers all regardless of distance.

It isn’t until a few months have gone by or so that they start realizing that this long distance thing isn’t as easy as they thought it would be.

Planning for a future where the both of you are in the same area permanently is an incredible panacea to the rigors and challenges of a long distance relationship.

Did the both of you ever have this discussion in detail?

If you didn’t, this omission often causes a guy to start texting a lot less.

A feeling of being continuously sucked into a vacuum with no end in sight.

When there is no solid plan for the future of a long distance relationship, the future becomes intensely hazy after a while.

Whenever there is a disagreement between you, it’s harder to overcome as the distance makes it impossible for the both of you to soon make up.

That means, the lingering effect of an argument, disagreement, persists for days or even weeks.

Always have a solid plan for the future when you choose to be in a long distance relationship.

Talking to him about actionable steps the both of you can take in making the prospect of living in the same area feasible is absolutely crucial.

If he is completely fed up at this stage, it’s conceivably too late, but it doesn’t hurt to try having this conversation, if you are looking to salvage the relationship.

It needs to make sense to him.

He shouldn’t feel like this is a desperate attempt to get him to start texting you more and not have this relationship come to an end.

Your plan has to be relatable and well-thought-out.

If this convinces him, he is going to provide his ideas as well so that you are both able to find a middle ground.

So, if this is a relationship that has been working up until recently, it doesn’t hurt to take the aforementioned steps to see if you can salvage it.

Oftentimes, it isn’t so much that the both of you are no longer compatible when it comes to the relationship, it is normally the strain of the long distance that forces an end to it.

Ease the strain and you may be able to buy some more valuable time, until you are both able to be together in the same area.