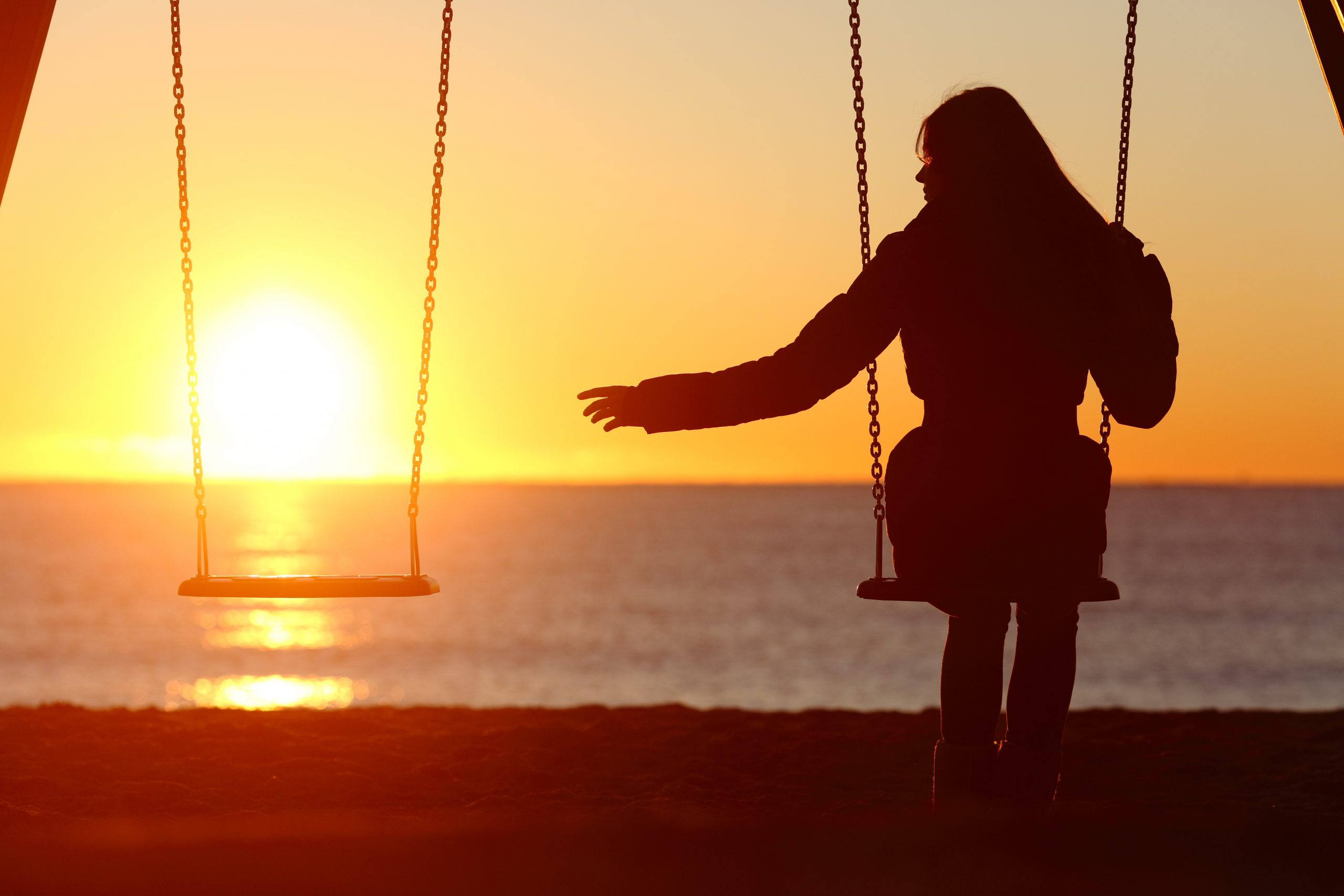 You didn’t get into a relationship with your boyfriend to become a weekend girlfriend.

Getting to see him only on the weekends when this was never the expectation is a big deal.

The longer you let this happen without addressing it in a significant way, the worse it gets.

You go from seeing your boyfriend every weekend to every other weekend and so on.

You don’t want to put yourself in this position.

He used to see you a lot more than just on the weekends.

He used to communicate with you a lot more than once a day or every few days.

You need to find out why, now.

Sometimes, guys get mad and act out after a fight by distancing themselves in this way.

Even then, this behavior doesn’t last long.

There has been no fight between the both of you in recent memory and his change in behavior has now persisted beyond a time frame that makes sense.

You need to communicate with your boyfriend.

A lack of proper communication is a major reason why so many relationships fail.

So many issues are resolved so much sooner if both parties had simply adopted a better way of communicating with each other.

Communicate with your boyfriend.

When you see him, let him know that you have noticed this change of behavior.

Approach this in a conversational manner.

If you approach him argumentatively, it is so much easier for him to tune out and not take you seriously.

Be conversational in your approach.

Ask him why this is happening and let him talk.

It is challenging to do this when you are hearing words that you don’t agree with or that seem to take aim at your character.

Don’t get caught up in your emotions.

There are ways you have gone about behaving in this relationship that don’t agree with him.

You don’t know it because you have made yourself believe that you are the perfect girlfriend and have always taken care of his needs.

You don’t really know how far his needs go.

Guys aren’t often good with expressing their feelings and their needs.

They go with the flow as long as certain significant needs are met.

Over time in a relationship, the needs they believed weren’t important start becoming so.

You have never been advised that this was a need, so you have gone on in ignorance, thinking that you were meeting his needs.

You are going to hear about needs that he has never expressed to you, if you give him the opportunity to speak without interruption.

Again, guys are very bad when it comes to assessing their needs.

They stick with the basics in the beginning, under the erroneous impression that it is enough.

As a relationship progresses, those needs that haven’t been assessed become a lot more prevalent in his psyche.

He isn’t equipped to express it to you.

He fears coming off as weak and needy. Instead, he cuts back on communicating with you and relegates in-person meetings to weekends.

This behavior only leads to less emotional investment in the relationship until it becomes irredeemable.

Talk with him now about his change of behavior.

Once you discover what needs are not being met, the situation is remedied if you truly believe you are capable of meeting that need and he is a willing participant.