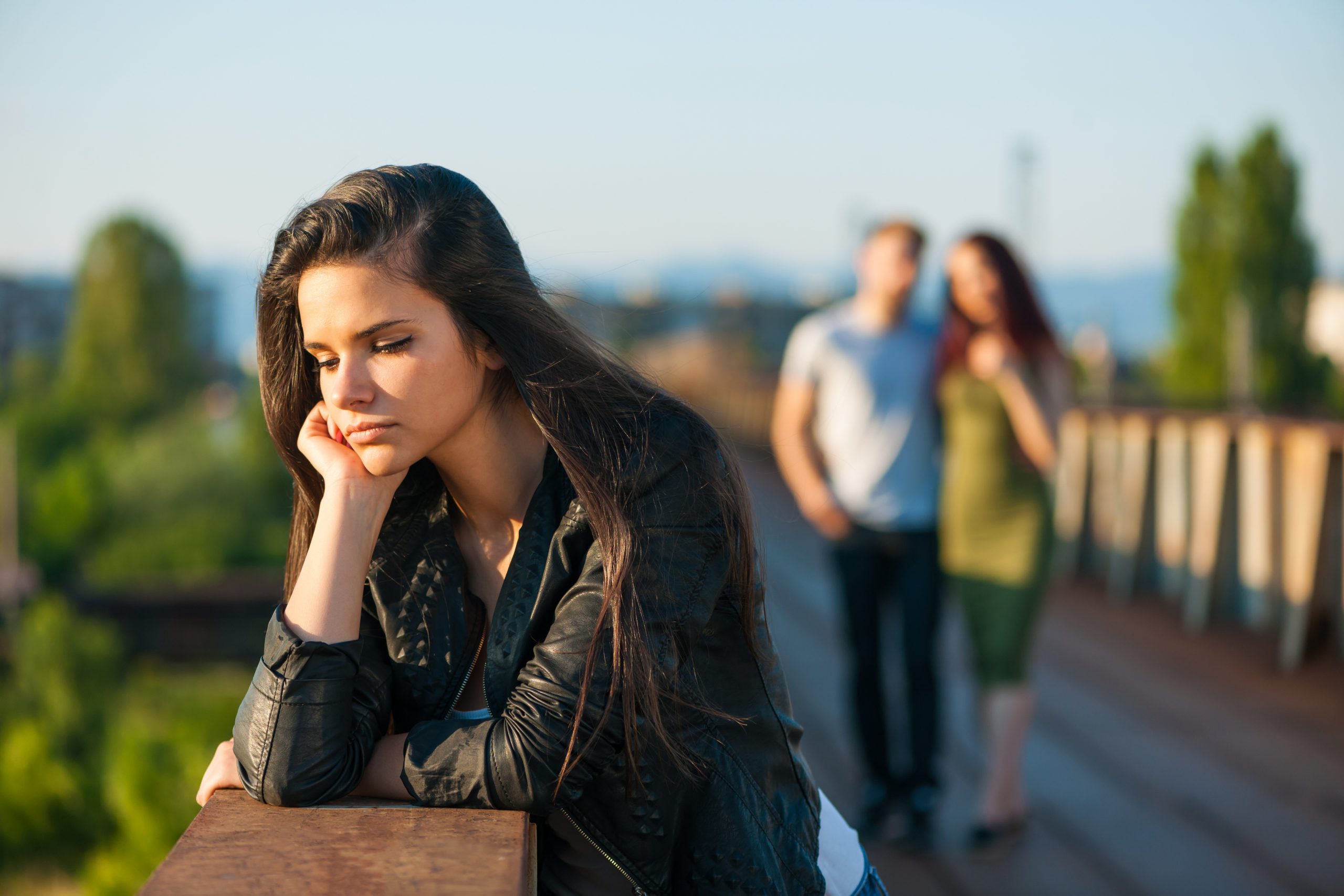 Don’t get too caught up in how he is treating his new girlfriend at the moment.

The both of you broke up not too long ago.

Your ex is going to be at his best behavior at this time.

Oftentimes, when we lose something, we realize just how valuable it was.

He hasn’t come back to you, but he understands the value of a relationship.

He saw how his relationship ended with you and he is wiser, for now.

He doesn’t want to make the same mistakes right out the gate with this new girlfriend.

This is the “honeymoon” time with his new girlfriend.

He is going to cross his T’s and dot his I’s.

He knows that making the same mistakes that he made with you could easily lead to his new girlfriend telling him to take a hike.

He rarely wanted to do much with you in terms of going out on dates while the both of you were together, but he isn’t making that same mistake now.

Not with this new girlfriend he isn’t.

He is being the perfect gentleman.

He is taking her out on dates and showing her a lot more of his affection than he ever showed you.

He is taking the time to listen to her and is showing empathy whenever she needs a shoulder to cry on.

He is texting and calling her on a much more regular basis than he ever did you.

He seems so out of this world.

How did she get so lucky?

Once your ex feels like he is out of the danger zone and has won her undying trust and affection, he is going to slip up again.

He eases back into his old ways.

The old ways that you are all too familiar with.

All of a sudden, he is telling his new girlfriend that they should stay home and watch movies instead of going out on that date that they had been planning for all week.

All of a sudden, he doesn’t want her being so close to him trying to get his attention when he is trying to get to the next level of some video game that he has become obsessed with.

He doesn’t even tell her he loves her as much anymore.

After all, she has had enough of those from him over the course of the last few months.

She should know that he loves her by now.

Well, this is how it normally plays out.

Guys are often at their best behavior when they have lost a girlfriend and started a relationship with a new one.

As difficult as it is to handle him treating this new girlfriend so much better than you, it won’t last, so don’t make the mistake of dwelling on it.

You weren’t asking for much.

You just wanted to be treated with more affection and care.

You just wanted him to take you out on dates.

Feel lucky that you are no longer with him.

Don’t focus your time and energy on what he is doing with his new girlfriend.

Use what you have learned to help you make better choices in who you choose to date in the future.