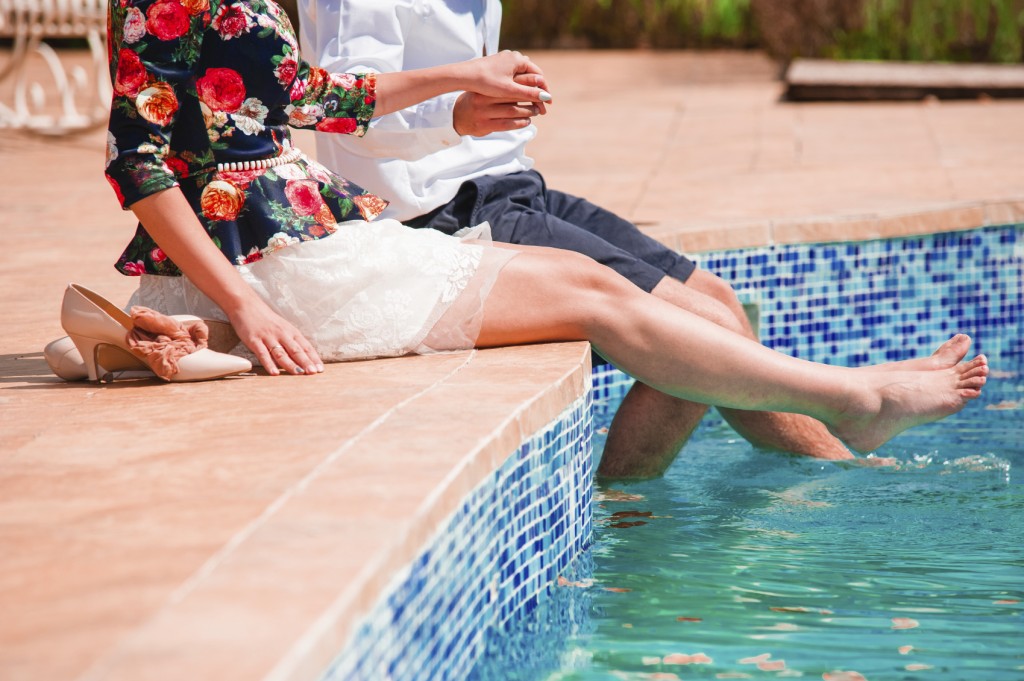 You shouldn’t feel that you need to make her your girlfriend so soon.

Sometimes, a guy can get so caught up in how he feels about a girl and how well they have been getting along that he acts too quickly in trying to make her his girlfriend.

If you get too caught up in the excitement and act too quickly, you could actually end up ruining everything and lose her.

The best way to go about this is to just let the process happen in a more natural way.

Hang out with her and show her that you really care about her.

Allow her to really start feeling safe whenever she is around you.

There is a good chance that with time she may even begin to drop hints about what kind of relationship you are both in.

You should pay close attention to these hints.

For example, she could say something like, “What are we?” or “What do you want?”

When she starts asking questions like this without prompting, there is a good chance that she is beginning to look at you as a boyfriend and she wants to ensure that you are looking at her as a possible girlfriend.

She wants to be sure because she may already be falling for you or believes that she is on the verge of doing so.

You can take advantage of this moment and tell her about wanting her to be your girlfriend.

There are other ways that you can go about this.

She has lasted this long and has been willing to continually meet the people that matter most to you. This is a very good sign.

Before trying to make her your girlfriend at this point, you should observe how much she enjoys interacting with your family and friends.

You should observe whether she is very comfortable around them.

If she keeps asking them questions about you, she is showing that she really wants to know more about you from the people who would know you best and have known you the longest.

This is normally a surefire sign that she is thinking about what it would be like to be with you as a girlfriend.

If she begins to develop friendships with some of your friends and family, this is further sign that she wants to stay connected to the people that you care about the most.

It is after observing this kind of behavior for a while from her that you can come to the place where you make her your girlfriend.

Again, the key here is time, the amount of comfort she feels when she is around them and the kind of information that she keeps trying to get from them about you.

Oftentimes, a girl would want to know more about the guy that she wants to have as a boyfriend from people who know him so that she can get a better idea of how you will treat her if she were to become your girlfriend.

Hence, there is a good chance that with some girls, they will do some homework on you first before they decide that they want to make you their boyfriend.

Girls often do this so that they ensure that they aren’t getting into a committed relationship with someone who may ultimately break their heart.

They are curious to know whether their potential new boyfriend is untrustworthy or has a history of being a bad boyfriend.