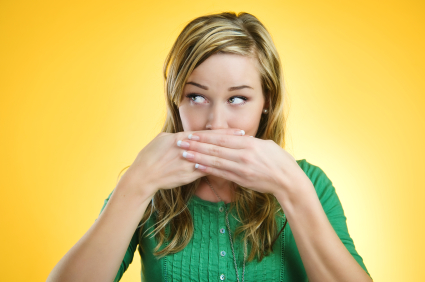 You really have to be straightforward with this and avoid wasting time.

When you take too much time to respond, you make him believe that you may not like him.

You start to make him feel doubt.

Even if you were to eventually come around and let him know that you like him, he would probably be turned off at that point.

He may have lost the initial excitement he had when he first told you that he liked you.

This is why you need to understand how you feel about him now and let him know that.

The sooner you let him know that you are either interested in him or not, the better it will be for the both of you.

If you are interested in him and let him know that in your response, you would then put the onus on him to make the next move.

At this point, he may proceed with asking you more questions to get to know you better or he may actually just ask you out.

Again, you should be as quick with your response to him as possible.

Now, if you aren’t interested in him, you should also let him know that quickly.

If you were to keep him waiting, he will keep wondering whether you like him or not.

If you were to be dishonest in your response and tell him that you will soon let him know how you feel about him, he may think that he has a chance with you.

This could lead him to continue trying to pursue you when in fact you have no real romantic interest in him.

This is not a position you should allow yourself to be in.

I know that you may feel nervous about being truthful to him that you aren’t interested, but you are better off being upfront and straightforward about it than leading him on.

By being straightforward, he knows where you are coming from and he can move on.

Now, if you do like him, you also have to ensure that you don’t get carried away by this moment.

You are probably really happy as a result.

Perhaps this is a guy that you have liked for a while and now you know that he likes you.

It is easy to get caught up in how amazing you feel.

However, do understand that he is still a person that you need to get to know.

He may not be the true embodiment of perfection that you have made him out to be in your mind.

He is a person and thereby he has flaws.

Hence, you should always have a realistic approach when it comes to the process of getting to know him or going out on dates with him.

By not putting him up on such a high pedestal, it will be easier for you to handle those moments where he shows you that he is human and thereby fallible.

This is how you can establish a stronger connection with him.