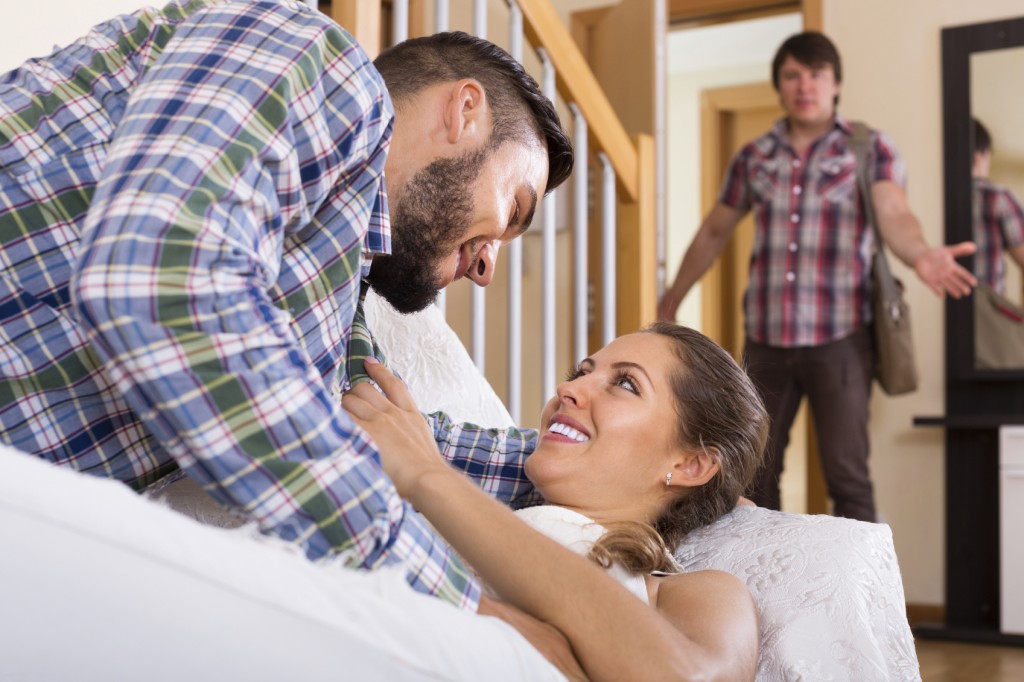 Though, undoubtedly, this scenario does come with risks.

Now, I understand that you have a genuine sense of fear and worry about the fact that he is a guy.

Your mind instantly goes to all kinds of scenarios.

You worry that she may cheat on you with him and that you would somehow never be the most important guy in her life.

These fears are warranted to some extent.

This is why it is important to understand her history with this guy before jumping into conclusions.

If she has dated this guy in the past, there is reason to believe that she may be tempted to do so again at some point in the future.

If she has hooked up with him in the past, there is good reason to believe that she will do so again at some point in time.

Now, if she has never done anything remotely close to dating this guy or hooking up with him in the past, you have less cause for worry.

She has had ample opportunity to do something romantic or physical with him and she hasn’t.

This is obviously your best scenario. Now, if she has dated him in the past, you would have to examine how long ago that was.

If it has been several years since they dated, your fear and worry about being in a relationship with this girl and having to deal with a guy best friend should be a lot less.

The more time that they haven’t dated, the less likely they will do so while she is dating you.

If on the other hand, she dated this guy and broke up with him recently, you have greater cause to be worried and unsure of your relationship with this girl.

This is where the possibility that you may be a rebound can come into play.

In a scenario like this, you will need to observe how she talks about him.

If she is always talking about how she was done wrong by him, she hasn’t gotten over the break up.

This increases the likelihood that you are a rebound and that at some point in time, she will go back to her ex who is currently her best friend.

In the scenario where she has hooked up with him in the past, it really comes down to how often and how long ago.

If she only hooked up with him once and that was several years ago, you have less to be worried about.

Stuff like this happens among friends when people are in-between boyfriends or girlfriends.

However, if she has hooked up with him several times over an extended period of time and also relatively recently, there is a higher chance that she will do so again with him at some point in time even while dating you.

In the end, there is no absolute certainty that this guy best friend is a threat to your romantic relationship with her.

He could be or not.

Your best advantage is to know her history with this guy. However, if you truly care about this girl, you will have to understand that relationships are risky.

Sometimes, you have to just put yourself out there and hope for the best.

Your best option may be to avoid prejudging her and focus on your relationship instead.

Everything else is really beyond your control.