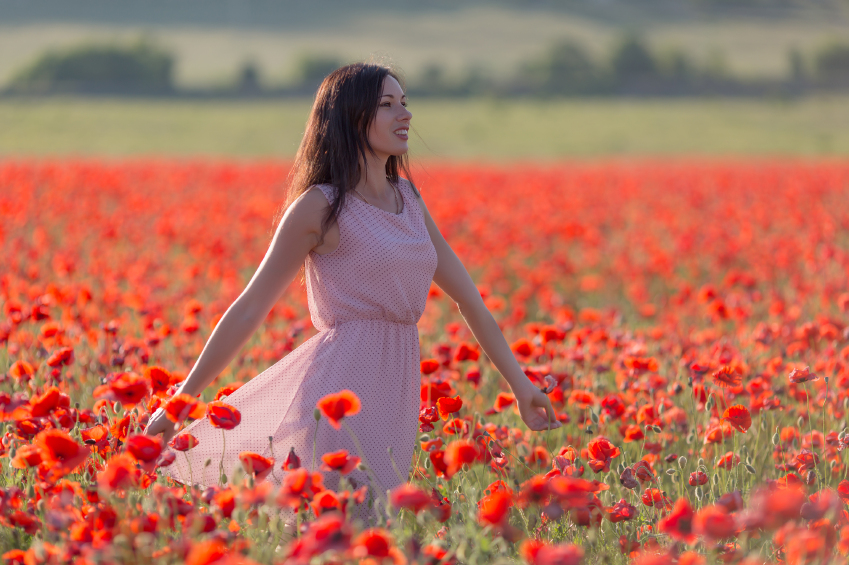 A change of seasons can make a lot of people feel more attractive.

It is not only about how their physical appearance may change with the season but also how they change mentally.

A person may love a season so much that their entire mindset changes as well as how they look at the world.

All of a sudden, she gets so much more happier when this season arrives.

She appears to have a glow to her or a real strut to her step.

She smiles a lot more often and is so much more open to the people around her.

This is how the season has affected her in a mental sense and instigated her to change her mindset.

However, this same person may become the total opposite when a season arrives that she isn’t fond of.

As soon as winter arrives, she gets really depressed and she is always in a bad mood.

This is how a new season has affected her in a mental sense.

So, there is truth in believing that seasons can truly change how a particular individual looks at their attractiveness.

Also, with each season she tends to dress differently.

This has a huge effect on how attractive she believes herself to be.

She is dressing in ways that will either appeal to her sense of attractiveness or not.

For example, she may absolutely love the clothes that she gets to wear in the spring.

They make her feel so much more attractive and appealing.

However, she may detest the clothes that she has to wear in the winter.

They may make her feel really unattractive and unappealing to the eye.

These are some of the effects that seasons can have on an individual.

People may also look more attractive to her depending on the season.

She may love looking at how people dress over the spring as opposed to over the winter.

She will notice these people a lot more in the spring because they are dressing in a way that typically appeals to her.

So there is a way that she attributes each season with how they make her feel on a mental and physical level.

She attributes those emotions to the people around her as well.

Also, the fact that she is in a better and happier frame of mind in a particular season would also make her mind a lot more receptive to being attracted to other people.

If she just can’t stand winter, her frame of mind would be negative and closed off.

Most of her days may be consumed with the desire to just get indoors and not have to deal with anyone.

However, when it’s her favorite season like the spring or summer, she wants to be outside as much as possible and is in a much happier frame of mind.

This allows her mind to be a lot more receptive to the people around her and increases her willingness to determine how attracted she is to them.

The more receptive she is to the people around her, the more she will also be able to learn more about herself and have the ability to choose the most compatible partners.