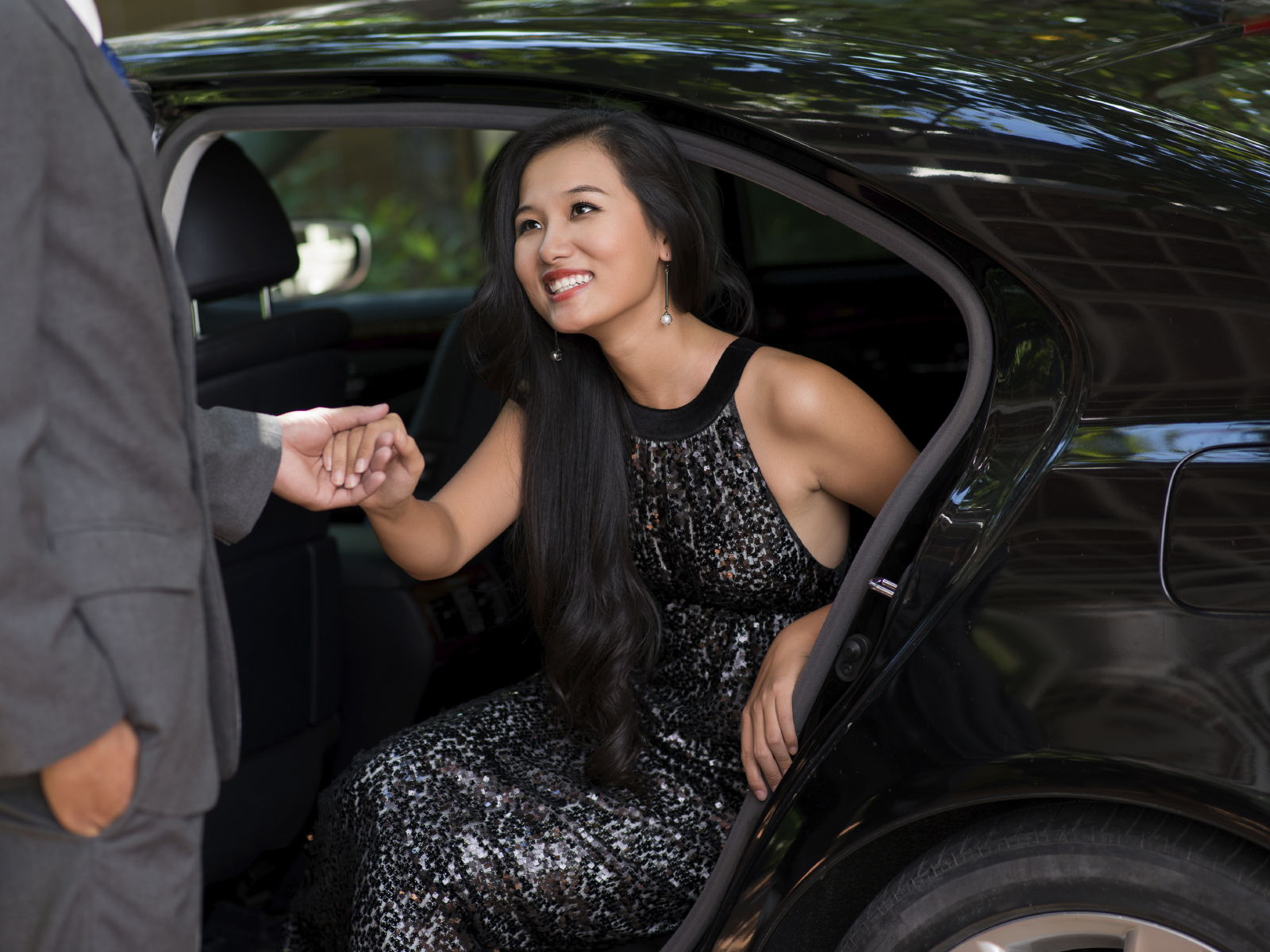 You should contact the girl on the day of or the next day and ask for a third date.

Don’t make the mistake of believing that you should wait for days or even a week or more to contact the girl.

So many guys fall prey to this mistake because they believe that if they were to ask the girl for a third date too soon they may come off as desperate and thereby turn the girl off.

This really has no basis in truth.

A girl would want you to contact her again and ask her out again as soon as possible after that good second date.

Understand that she is also wanting to get to know you.

She is probably just as excited about you as you are in her.

She may not have shown too much of this excitement in these last two dates because she is being cautious and guarded.

A girl will often be this way so as not to come off as too eager.

She may also be guarded in the sense that she doesn’t want to let too much of her emotions to get out.

She just doesn’t want to dedicate too much of her feelings on the guy unless she has gotten to the place where she is certain that the guy is for real.

He isn’t just telling her words that she wants to hear.

He isn’t just telling her that he would love to see her again and she doesn’t hear from him for days or weeks.

He is actually taking action.

He is not just telling her sweet words, he is showing the respect he has for her by giving her his full attention whenever they are interacting.

He is focused on her and remembers what she tells him.

He wants to learn more and uses follow-up questions.

He isn’t just telling her that he would love to see her again.

He is actually taking action by asking her out soon after and making concrete plans for the date.

This is what makes a girl feel like she is dealing with a guy who is authentic and genuine in his approach.

When a guy decides that he will take several days or weeks to contact a girl after a good second date, he is planting the seeds of doubt in her mind.

He is making the girl wonder whether he is truly sincere and cares about the interaction.

Remember that at this early stage, a girl is most likely going to be guarded with her heart and feelings.

She will not want to open it up to a guy who seems very sporadic in his communication with her.

She doesn’t want to put herself in such a vulnerable position.

If you take too long to contact this girl, you may ultimately lose her entirely.

You may believe that by waiting this long to contact her, you are making her think about you and wonder what you are up to.

However, she will not stay in this mode for too long. She will find a way to guard her heart.

This means that with each incident in which you decide to contact her sporadically, she would have become a bit more closed off to you emotionally.

Again, she is guarding her emotions and thereby her heart.

By the time you come around to asking her for a third date, she may have moved on emotionally and wouldn’t want to go on one with you.

This is never where you want to be.

One thought on “How Long After A Good Second Date Do You Wait To Contact The Girl?”