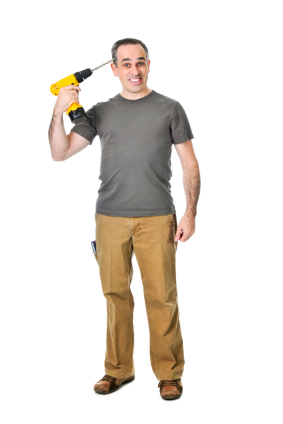 The guy will often take a lot longer to respond to your messages when he doesn’t want to be with you anymore.

He may even stop initiating contact altogether and leave that to you.

When a guy doesn’t want to be with you anymore, he will contact you a lot less and consistent communication with you will dramatically decrease.

This often means that he just isn’t thinking about you as much during the day nor does he care to know how your day is going.

You may also notice that he will hang around you a lot less.

He will rarely ask you out on dates, if at all.

He will rarely just want to be around you.

He will often find excuses rather than spend some time with you.

He may commit to a meeting or a date with you.

However, you will notice that he will often break that meeting and not follow through.

He will come up with an excuse that something came up or he isn’t feeling well.

In this scenario, the guy has reduced the amount of physical contact that he has with you.

He is not trying to be around you any longer. If anything, he is actually avoiding you.

Another way to know that a guy doesn’t want to be with you anymore is in how he makes his future plans.

If he rarely includes you in those plans, he doesn’t see a future with you.

He is essentially creating these plans without envisioning you as the person he will have these experiences with.

This is a very effective way to know that this guy doesn’t want to be with you anymore.

He will often do this without even realizing that he is.

This is often because he may not have allowed himself to accept that his relationship with you is dying or dead.

There may still be a part of him in denial.

However, his words do not lie.

When he is planning that holiday trip in December and he isn’t mentioning taking you with him, he may not believe that he will still be with you by December.

He may know this somewhere within him but has just not allowed himself to accept it.

When he doesn’t talk about taking you to that concert or convention that he has been planning to go to for the whole year, he may not see you in his future at all.

Again, at this point, he may not have allowed himself to accept it but he is feeling it.

A guy who doesn’t want to be with you anymore will rarely rave about you to his friends, colleagues or family.

In fact, he may rarely talk about you at all.

He may not even bring you up as a topic of discussion unless he is asked or prompted.

This is when he is showing his lack of caring.

When a guy rarely wants to talk about you, he most likely doesn’t want to be with you anymore.

He is showing a lack of effort in this area and that typically indicates that he has lost the energy to keep the relationship going.

6 thoughts on “How Do You Know If A Guy Doesn’t Want To Be With You Anymore?”