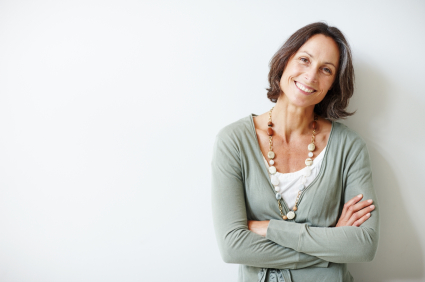 It’s often what that person is able to do for others and how they make those people feel.

A person is beautiful from the inside when they have accepted their own limitations but also realize that they do have something of value to offer the world.

There is a fire within them that has a love and zest for life.

There is often a desire and a drive to learn and grow as a person.

There is a willingness to learn from past mistakes and try to do better in the future.

A person who is beautiful from the inside is often trying to improve.

They don’t settle on how they feel today or who they believe that they are today.

They are often trying to be better.

This is typically a person who knows that they have flaws.

They are aware of those flaws.

They know that they aren’t always going to be right about everything and are willing to succumb to that lesson when it is necessary.

There is often a true love of oneself that most people who are beautiful on the inside possess.

It is not a conceited love.

It is not the kind of love that is fueled by their exterior beauty.

It is not the kind of love that is buttressed by how much money they have, how upscale their neighborhood is, how well educated they are or how many friends they have on social media.

It is often the love that comes with simply knowing that they are an individual and like any other individual they have both good and bad qualities.

They are not complacent with simply being who they are.

They know that there is much to learn in life.

They know that they can learn a lot from others from all works of life, backgrounds, cultures and socioeconomic statuses.

You see, a person who is beautiful on the inside never believes that they are above learning from people who may not have as much money, education or social status as they have.

They understand that they are human.

In being human, they have flaws and shortcomings just as everyone else does.

They want to let others know that they see them as an equal. They are no better than they are.

After all, they have to deal with life just as they do.

Having a whole lot of money doesn’t mean that they don’t have bad days and personal demons that they have to deal with.

Having a whole lot of academic degrees on their home office walls doesn’t mean that they don’t have doubts about where they are going in life and how they relate to people.

Having millions of followers on social media doesn’t mean that they don’t have days when they get upset about something someone said to them on social media or worry that they will never find a compatible partner to date.

Yes, a person who is beautiful on the inside often knows that they are just as human as anyone else regardless of what they have achieved in life.

That willingness to accept one’s flaws and be a beacon of compassion to the world is often what makes someone beautiful on the inside.