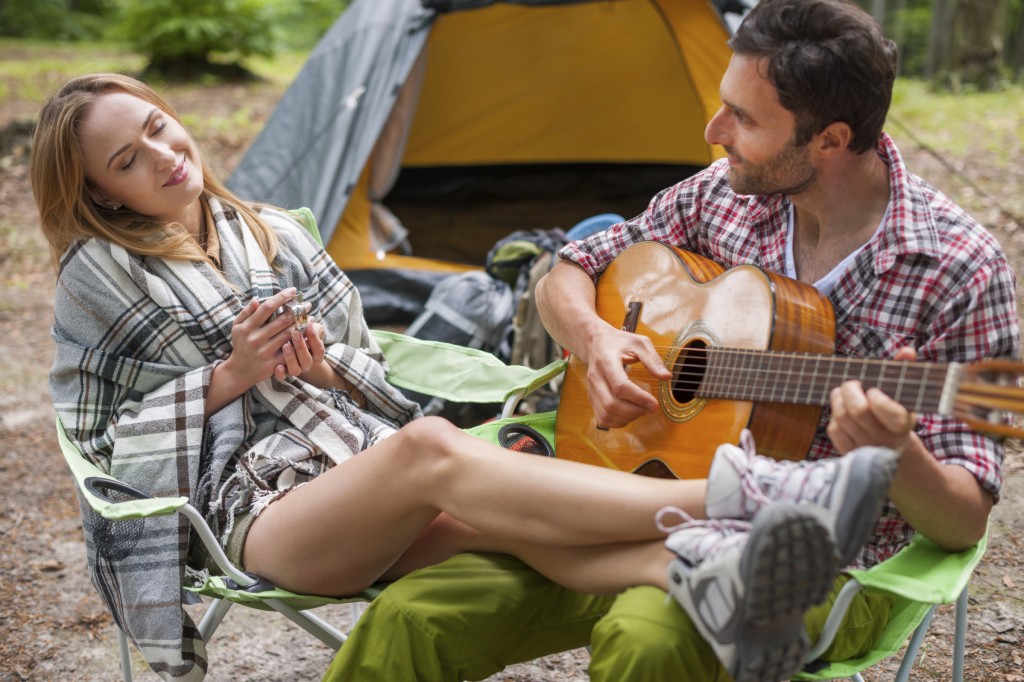 Normally, “being in a relationship” is more solid.

It tends to mean that both parties are serious about the relationship.

They are most likely dating each other exclusively.

They are not dating anyone else.

They have decided to focus on each other and really put out an effort to make a relationship work.

“Being in a relationship” is typically regarded as the boyfriend and girlfriend territory.

In other words, most people who consider themselves to be in a relationship with someone would look at that other person as their boyfriend or girlfriend.

This is the person that they will want to perform activities with on a regular basis.

This is a person that they are more willing to share more intimate details with about their lives.

They are willing to deal with the other person’s shortcomings because they have had the opportunity to learn about this other person’s good characteristics.

Hence, they would be more forgiving if this person that they are in a relationship with makes a mistake or shows a side of them that they aren’t used to.

This is typically how people who believe that they are in a relationship think.

They are thinking about their relationship as a long-term prospect with this one individual as opposed to something more casual or short-term.

They may even already be in love.

“Seeing each other” is typically two people testing the waters.

They believe that there may be relationship potential but may not be entirely devoted to each other.

In other words, they may be seeing each other but also seeing other people.

Hence, the true foundation of a relationship hasn’t really been set.

They are very much in the beginning stages.

At this stage, they may continue to see other people as well until this interaction takes hold and becomes more committed.

At this stage, they may also decide that it would be best to see each other exclusively but that there is always an opening to get out if one or both of them believe that the chemistry is no longer there.

“Seeing each other” is the precursor to a possible serious relationship.

This is where both parties test each other.

This is where both parties may play games with each other in order to see who sticks around or who runs away.

They may want to get a true idea of just how much they connect.

Hence, they may decide to take it slow for now.

They may want to learn more about the other but not commit too quickly.

They may want to know more about the other person’s life and who they know.

They may want to bring those people around each other in order to determine if there is chemistry.

So, this is not only the period where they are testing their chemistry but they may also be testing the chemistry of their separate group of friends and how they get along.

In the end, this stage may progress to the “being in a relationship” stage or it may not.

It all depends on how intent they are about taking this stage seriously and how willing they are to get to know the other person better.