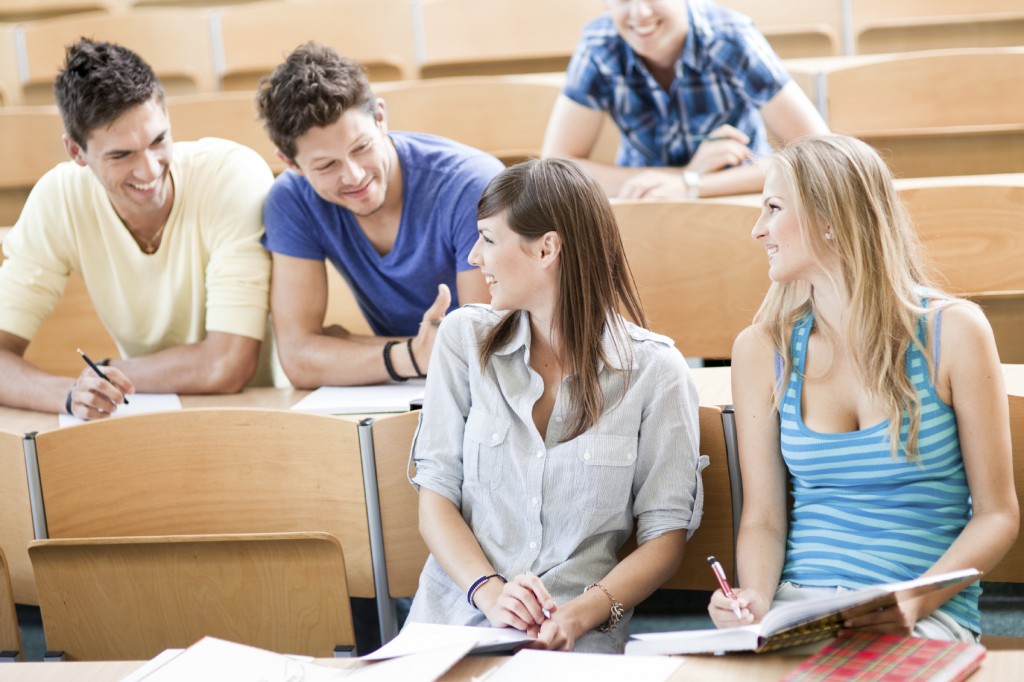 A confident girl would typically be more clear about whether she likes him or not.

She would typically show him more straightforward body language signs of romantic interest.

A confident girl would also be more responsive to flirting or would be more decisive in making a move on the guy if she feels like there is an obvious opening.

Most guys find it a little bit more tricky with the shy girl.

A guy who has had more experiences with a shy girl is normally the one who would make attempts to approach her more aggressively because he knows how a shy girl acts and he knows what to expect.

He knows what kind of signs to look for because his previous girlfriend who was shy showed the exact same signs of interest when he was initially talking to her.

Hence, the guys who are used to having shy girlfriends in the past would be the ones who are more prone to going for them.

Now, there are guys who are shy themselves.

Guys who are shy themselves would typically be drawn to someone that is like them.

Hence, your best bet with having a guy like you if you are a shy girl is to turn your attention to guys who are actually shy themselves.

The problem with this however is that when you are both shy, it is difficult for either person to make the first move.

A good way to figure out if this other guy who also happens to be shy likes you is to observe how he behaves around you.

Since you are shy as well, you will know what to look for because you do the exact same things when you like someone.

You may look for the possibility that he does look at you but looks away the moment he notices that you are about to look back at him.

You may look for him constantly fidgeting with an object, i.e., his keys, whenever you are around because he is nervous around you and is trying to direct his attention to something else.

You may look for him talking to other members of your group but refusing to look your way or talk to you even though you are in the same group.

You may look for him getting quiet when you are around even though he was just speaking quite comfortably with his friends before you entered the vicinity.

These are all very strong signs that you are dealing with a shy guy who may like you.

Since you are a shy girl, some of the behaviors I just described may be behaviors that you partake in as well.

Use how you behave as a shy girl as your guide to ascertain whether this other guy who seems to also be shy likes you.

As far as being a shy girl and attracting a confident guy, it can certainly be done.

If you were to work on being more obvious with your body language you can certainly get a confident guy to like you.

As long as you learn about the body language cues that would get a guy’s attention, you should be able to attract the guy you want.