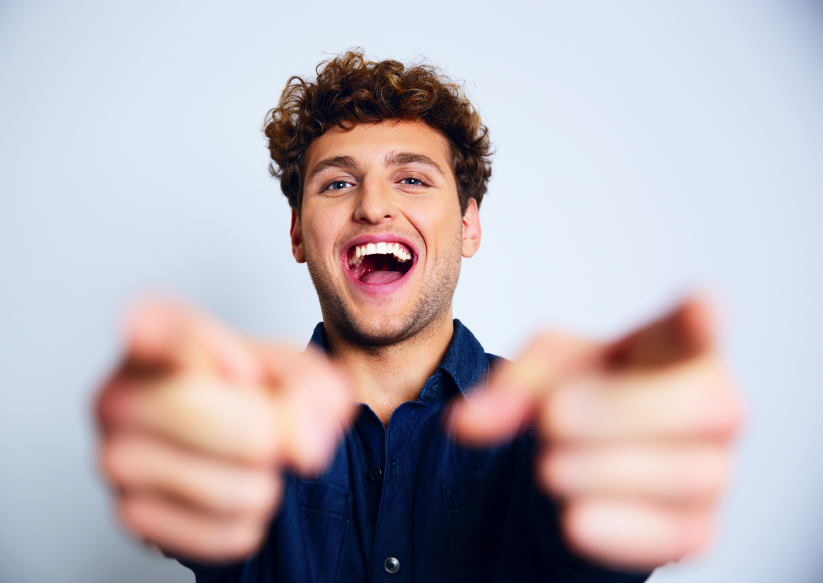 There is a reason why you feel intimidated by this.

You may feel like your boyfriend is being insensitive.

You may even feel like it is only inevitable that your boyfriend will make fun of you some day.

This isn’t a good way to feel in a relationship.

It would make you be cautious about what you say or do.

You may become so worried that your boyfriend will make fun of you next that you begin to close up emotionally.

You begin to act out of fear and worry.

You question some of the things that you believe.

You may not even try to be forthcoming with your opinions because you believe that your boyfriend may make fun of them.

This can make the relationship suffer in a lot of negative ways.

You should be honest with yourself about how this truly makes you feel.

If you truly believe that it intimidates you that your boyfriend makes fun of other girls, you should address this issue with your boyfriend.

Your boyfriend is probably not aware of the kind of impact this has on you.

He may believe that you are fine with it because you don’t say anything about it.

If he isn’t being told that what he is doing is causing you to be this intimidated, he would only continue.

He may have gotten away with this kind of behavior in the past.

He may even feel emboldened because of this.

It may have reached a point where he lets it become a part of who he is.

However, your feelings are still important in this relationship.

He has to respect that as your boyfriend.

A relationship can only be built when both partners trust and respect each other.

You should try your best to understand that your feelings count.

You are one half of this relationship. If your feelings are suffering, it affects you both.

A relationship is a two way street after all.

You should let your boyfriend know how you feel about this.

He may initially tell you that he means no harm by it.

This is typically because he may not see the kind of damage it’s causing.

Remember that he may have been doing this for a while and been getting away with it.

This is part of who he may have allowed himself to become.

He hasn’t been chastised by others because of it.

Thereby, it is easier for him to believe that he isn’t doing anything wrong.

It is easier for him to justify what he is doing by calling it harmless.

It will take someone like yourself to step up and let him know the kind of effect that his intimidation caused by making fun of other girls has on you.

If he loves and respects you, he would be more inclined to take heed and abandon this way of behaving.

He would be aware of how the issue makes you feel.

He would know that making fun of other girls would not put you in a good mood.

He would want to keep you in a good mood as his girlfriend if he truly wants to be a good boyfriend and maintain a healthier relationship.