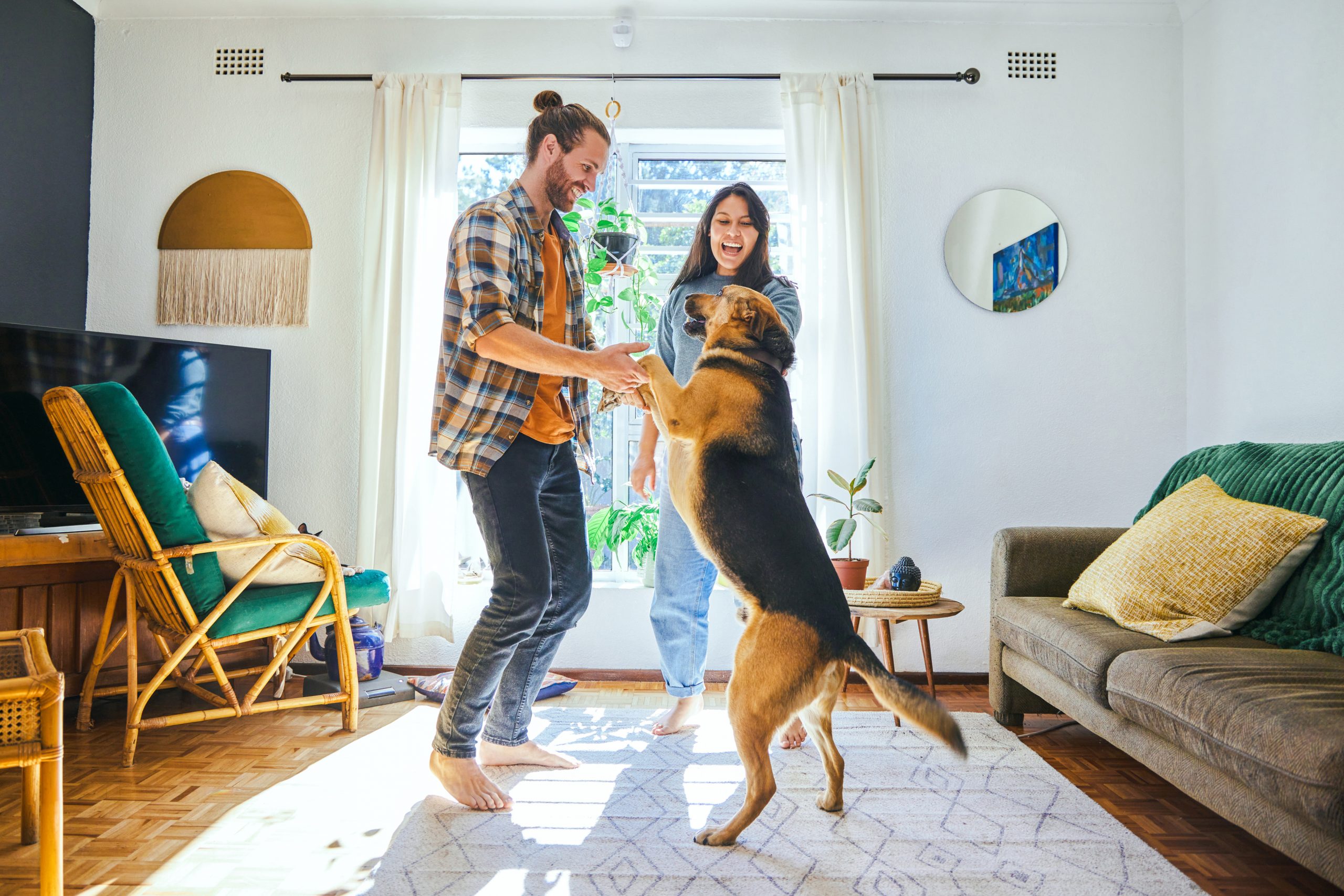 Your boyfriend is exceedingly upset that his beloved dog has died.

Having had a close relationship with this dog, it is harder for him to grapple with the loss.

Unsure of how to approach this, you contemplate how you need to behave or what to say.

Avoid overthinking or overstepping your boundaries.

He is the one grappling with the grief.

Let him be the one to dictate how much support he needs from you.

Beyond giving him your condolences, don’t arbitrarily do things that you believe would cheer him up.

Make no assumption of what cheers him up.

Different guys handle grief in their own unique styles.

Give it time to discern how your boyfriend handles grief.

Some guys retreat for a while, preferring to be by themselves and grapple with their emotions in this vain.

Some guys need increased affection from those they love, such as a girlfriend, so as to keep their emotional pain at bay.

Some guys don’t want to talk about it in the slightest, beyond the initial condolences they receive, so as to mitigate their grief.

Being that this is the first time you are experiencing the death of a dog with this boyfriend, give him the latitude to indicate how he wants to grapple with this.

Should he need to talk, don’t get carried away with what you need to say to comfort him.

It isn’t a given that in wanting to talk, he needs you to say much of anything.

Sometimes, a guy just wants you to listen as he grapples with grief.

Having someone hear him out without needing that person to say much of anything.

A boyfriend who grapples with grief by distancing himself is one that many girlfriends struggle with.

To go from receiving attention from their boyfriend to suddenly not hearing from him as consistently as they have become accustomed to is a shock to the system.

Be aware that this sudden drop in attention from your boyfriend is possible and be prepared for it.

Most girls make the mistake of repeatedly getting in touch with their boyfriend, nervous about not having the attention from him they are used to.

Steer clear of doing this.

Were you to keep hounding him during this time, you force him to distance himself for a longer period of time, being that you aren’t giving him the time he needs to come to terms with his emotions.

Give him the space and distance he needs.

Avoid incessantly calling or texting him during this time.

A brief message or two every other day is enough, and let him be.

Use this space to hang out with friends and family, and do new activities in your life.

Keeping yourself busy, so that you aren’t tempted to text and call him incessantly.

As a girl, the thought of distancing yourself when you are grappling with grief makes little sense.

To you, this moment is when someone should be reaching out for support from those they love the most.

Many guys internalize their emotions.

It’s hard for them to express it and they choose instead to go off on their own to grapple with them.

Once he returns, he doesn’t necessarily talk about it.

All of a sudden, months later as you are hanging out with him, he breaks and cries over his dog.

Having compressed his emotions within, without releasing it at the time of his dog’s death, he finally gets to release those emotions months later.

This is where he demonstrates that he needs a shoulder to cry on and then, he finally gets over it and moves on.

Regardless of how your boyfriend grapples with grief, give him the autonomy to demonstrate what he needs from you.

No matter what that is, take solace in knowing his grief doesn’t last long, as long as you don’t impose yourself in it.

2 thoughts on “Your Boyfriend’s Dog Died”