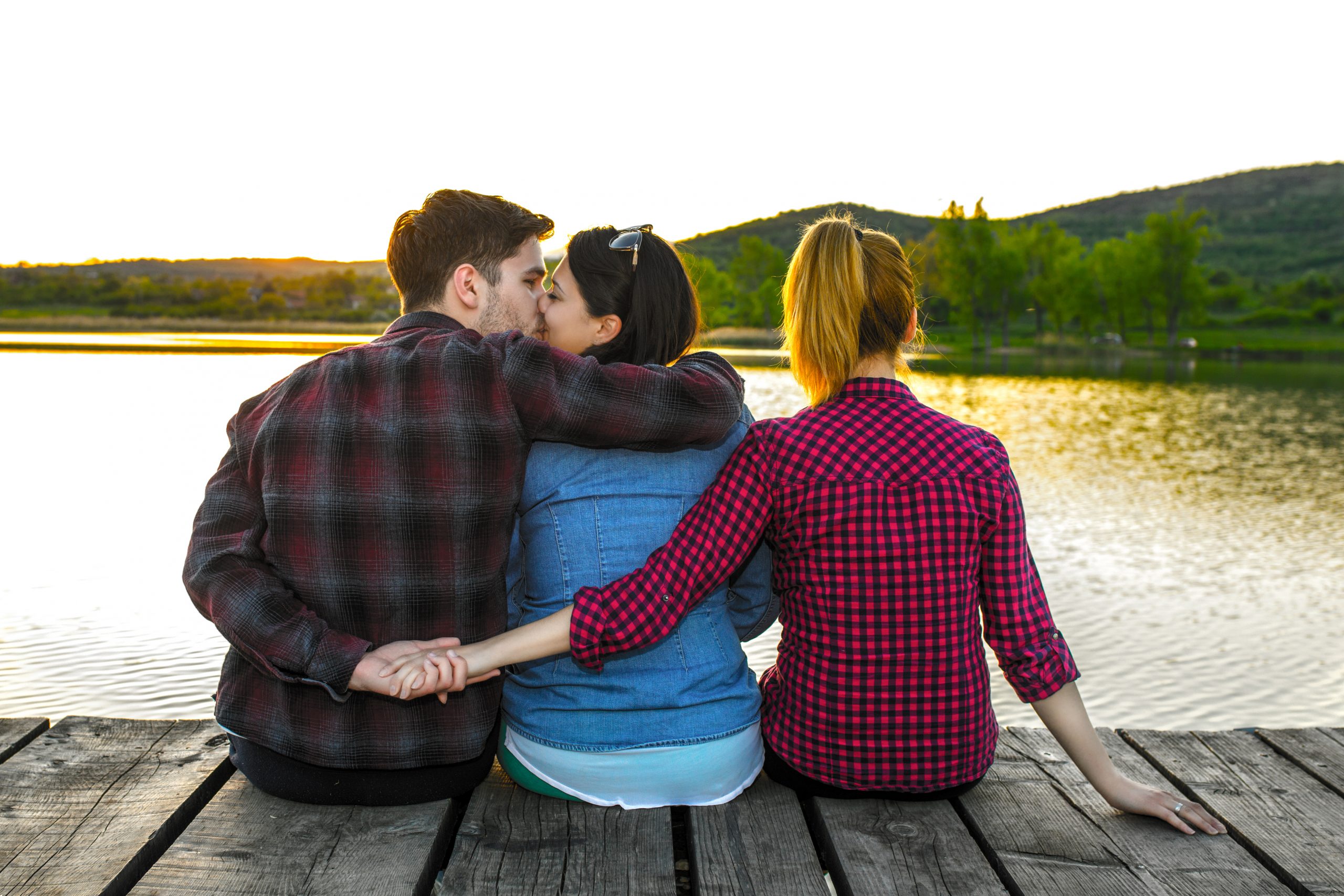 When he has a girlfriend but still contacts you every day, he is content sharing unique information with you that he isn’t comfortable sharing with his girlfriend.

This is a guy that wants to open up to someone else, being that he doesn’t feel that his girlfriend is open to this sort of communication.

His current relationship is lacking.

You are the person that he is the most relaxed with on specific issues.

Expressing himself to you is effortless, and he has no fear of being judged.

He is constantly wrestling with a girlfriend who doesn’t permit him to be himself, as she is not understanding of his viewpoints or ready to hear him out.

This is in direct contrast to the easygoing conversations he has with you that last a while.

You are giving him the outlet he needs.

He wants to contact you every day, buoyed in knowing that his views and opinions matter to someone.

In giving him something that he isn’t getting from his girlfriend, he has an avenue of expression and freedom that makes him feel better about himself.

There are other scenarios where a guy who has a girlfriend still contacts you every day and does so out of a feeling of exasperation that his girlfriend has taken him for granted.

People experience this predicament when they get into relationships.

A partner takes their relationship for granted.

When this happens, they aren’t intent on keeping the relationship fresh, as going out on regular dates and activities is replaced with lazy weekends watching soap operas and ordering takeout.

On top of this, they ignore their partner’s physical and emotional needs, preferring to give excuses rather than take care of their partner.

This is where the partner who has been taken for granted looks outside of his relationship to cope.

This is where you come in.

When he talks to you, he experiences relevance and a boost to his ego.

You are laughing at his jokes and giving him compliments.

He misses what that felt like, being that his girlfriend isn’t bothered.

You are curious about his passions.

His girlfriend hasn’t asked him about a passion of his for months.

You flirt with him.

His girlfriend is lazy with physical intimacy and flirting with you is the closest he gets to physical satisfaction.

You ask him about his goals.

He loves this too.

His girlfriend doesn’t care much about his goals nor does she encourage him to attain them.

This is the attention that he craves, being that his girlfriend is now comparable to a couch potato.

She has taken the relationship for granted and isn’t keeping the passion alive.

Her laziness as a girlfriend has no bounds.

When he contacts you every day, he is rejuvenated.

Amid this mess, he still loves his girlfriend.

This emotion has never left him, and he remains hopeful that her behavior changes.

This is why he hasn’t taken this any further than contacting you and having inconsequential or lighthearted conversations.

As long as he keeps the time he shares with you in this mode, he avoids getting emotionally involved with you.

Emotional involvement isn’t conducive to getting his relationship with his girlfriend back to what it once was.