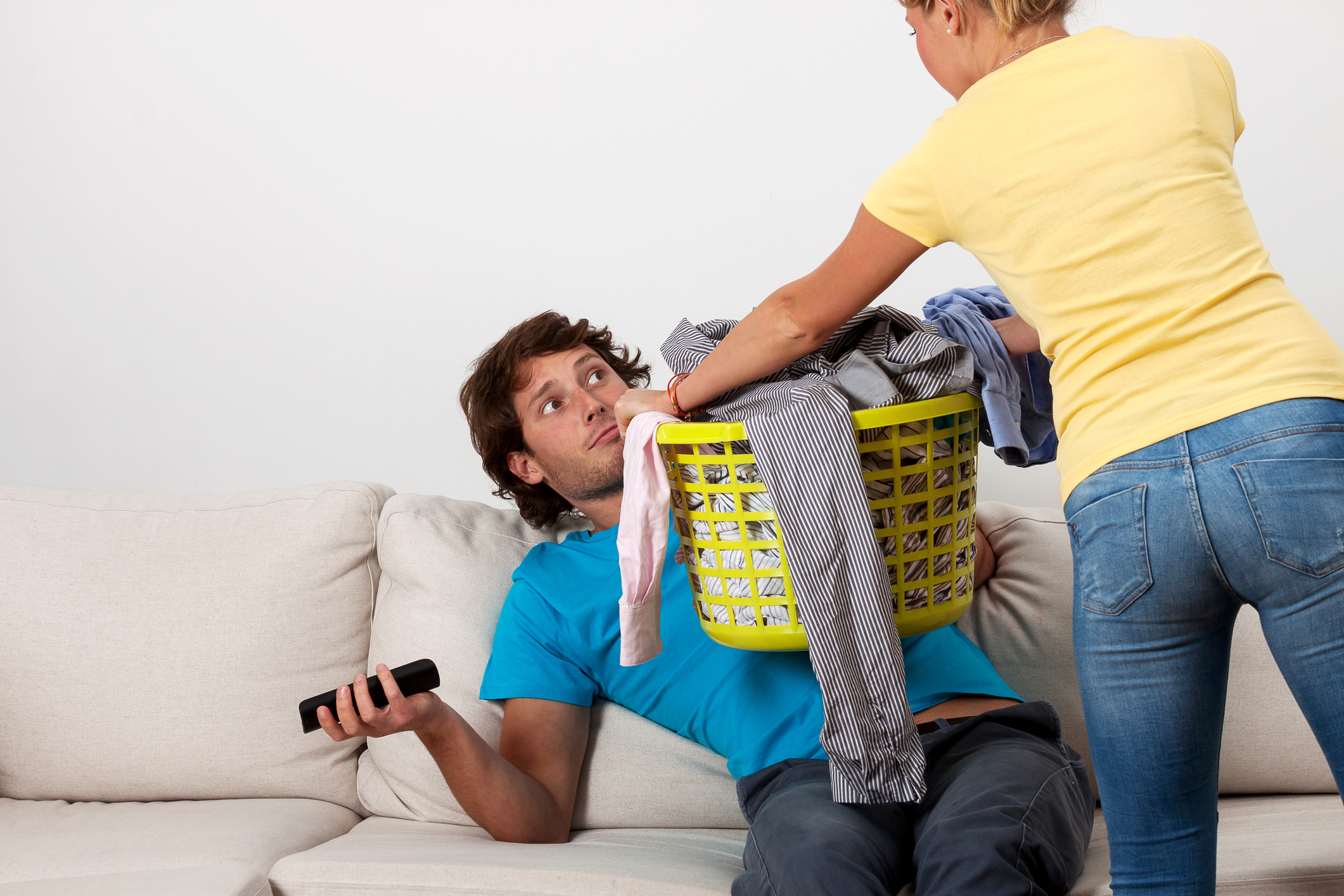 When a girl you are dating is being too motherly and dominant, this is something that she has done in past relationships and gotten away with.

Being that she has had those past relationships and escaped with being motherly and dominant, she feels entitled in doing the same with you.

She doesn’t know any better.

As human beings, we are creatures of habit, and repeat behavior that has worked for us in the past.

It’s how you know what to expect and anticipate from a person.

We get stuck doing the same thing over and over.

When we keep doing the same thing over and over, we don’t grow.

We stifle ourselves and our relationships.

To stop dating this girl without talking to her about how she behaves isn’t smart.

She doesn’t know that her motherly and dominant behavior upsets you to this extent, especially where you have never mentioned it in the past.

To her, this motherliness and dominance is the norm.

You need to inform her that you don’t like it and instruct her on how you want to be treated.

You won’t know whether she has the capacity to change her behavior without giving her a shot at it.

Why stop dating this girl without discerning whether she has the capacity to change?

No matter how annoying her motherly and dominant behavior has been, you chose to date her for a reason.

Before you were worn out by her motherly and dominant behavior, you saw a future with her.

A girl who cares about you and cares about the relationship is likely to agree to make a change when you inform her about what is troubling you.

Give her clear examples of moments she has been motherly and dominant with you.

This is how she is made privy of what triggers the motherly and dominant side of her personality.

She won’t be perfect.

It takes time to beat an old habit.

As long as you see that she is making an effort to correct her behavior, stay with it.

Compliment her whenever she demonstrates restraint, so that she is encouraged to keep at it.

In time, she is no longer motherly and dominant, and your relationship has been salvaged.