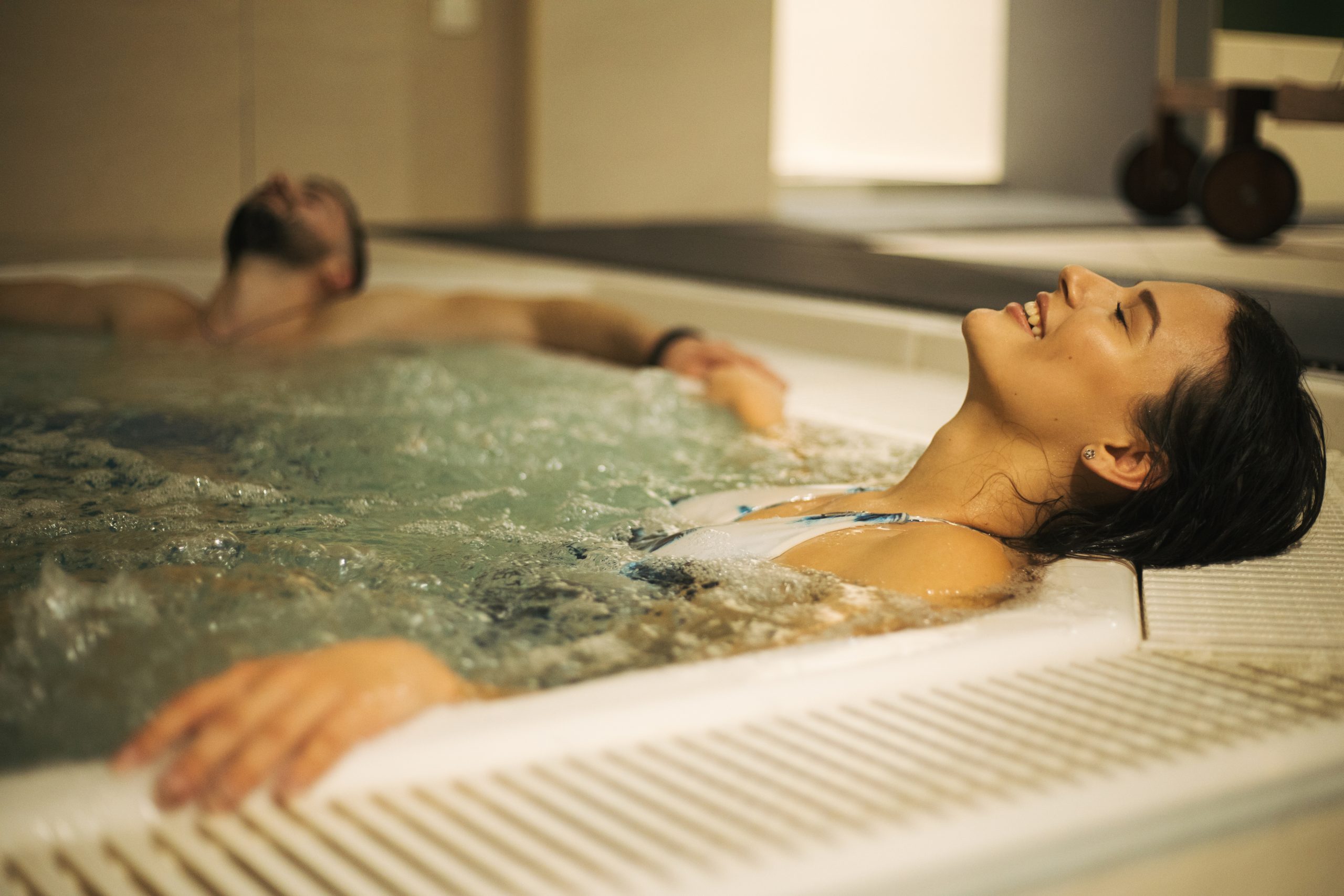 On the contrary, feeling comfortable around someone isn’t what makes you feel like they are undateable.

Before you became acquainted with this person on a deeper basis, there were qualities about this person that you were attracted to.

A number of those qualities have been expanded on to a greater extent, as you have acquainted yourself with this person.

The increased exposure to qualities that attracted you to this person from the outset, contradicts what you envisioned them to be.

For example, a first impression you had of this person was centered on how adventurous they were.

You loved this quality and envisioned a dating life with this person filled with adventurous activities.

Since that first meeting, you have spent time with this person and come to realize that the person isn’t as adventurous as you once thought.

On the contrary, they seem to prefer doing less exciting activities most times, saving the adventurous activities for special occasions.

This is clearly something which contradicts the initial first impression you had of this person.

When adventure is a significant trait that attracts you to a potential romantic partner, learning that this person isn’t as adventurous as you once thought feels disappointing.

The same applies for other qualities that attracted you to this person that are now not as prevalent as you once thought they were.

This is where the thought that this person is undateable creeps into your mind.

The reality is, you drew too quick of an impression about the person from your first meeting or first few meetings with them.

The first impression someone gives us isn’t assured to be the right impression.

It’s not that the person was deceiving you or showing you a fake persona.

A person has multiple qualities that contradict each other.

For example, a person who comes off as funny as a first impression, has a serious side too.

This is what you come to uncover as you get to know the person and feel increasingly comfortable around them.

It’s not the comfort that has made the person undateable to you, it’s the newly acquired knowledge you have gathered about the person, now that you have spent so much time with them.

The same goes for the person’s physical attributes.

There were physical attributes that attracted you to this person when you first met them.

Whatever it was, it grabbed your attention.

Whether it was the person’s face, physical build, or both.

To you, perfection was on display.

As you spent time with this person, feeling comfortable around them, those physical attributes that captivated you when you first met the person diminish in effect.

That face you thought was perfect, isn’t as perfect anymore.

From the crook of their nose that you never spotted before, to eyes that have changed color from what you thought they were on your first meeting, this person’s face isn’t perfection anymore.

You thought they had the perfect physical build, but now that you have spent time with this person, you have observed imperfection around their waist, shoulders, arms, neck, back, etc.

This is what happens when you spend more time with someone.

It’s not that the person presented a fake physicality when you first met them.

They are the same person they were when you first met them.

Sure, they wore their best outfit, had their hair done great or wore great makeup, but most people, men and women included, present their best foot forward when they are in public.

Believing this person is undateable has nothing to do with feeling comfortable around them.

It has everything to do with what you thought you had, based on your first impression of this person, as opposed to the reality of who and what the person is.