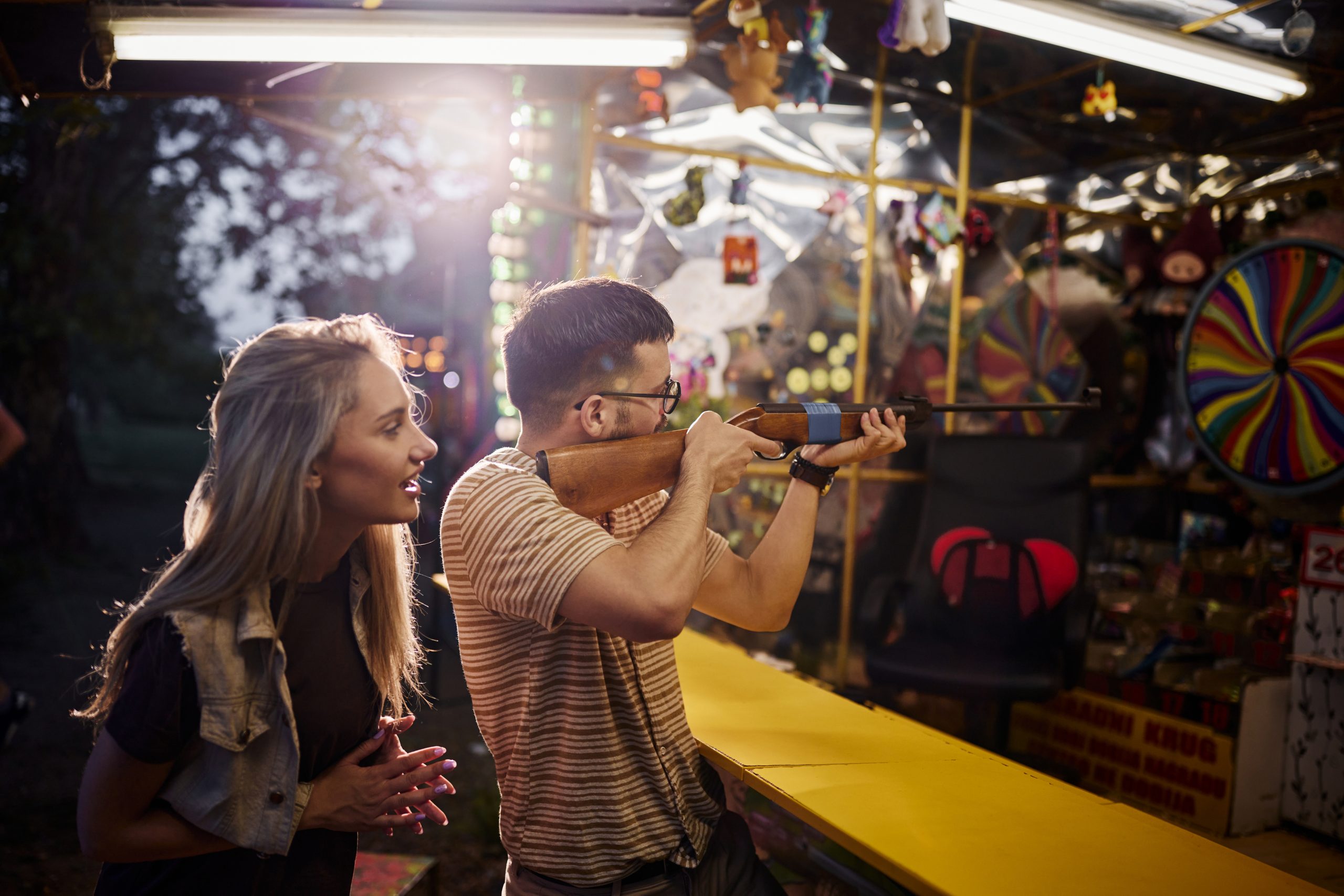 Although you believe he was having a great time with you, this isn’t assured.

He seemed to be having a great time, but what appears to be, isn’t always what is.

The fun felt mutual, as he was laughing and goofing around with you.

This is what some guys do to avoid awkwardness in the moment.

He didn’t want to bore you on the date or bore himself.

It’s the next day and he has turned cold and distant, but this isn’t an accident.

He wasn’t ready to keep up with the act, after having faked it the other day, in acting like he was having a great time.

There is a message he is sending in being cold and distant.

Showing you a great time yet again isn’t at the top of his list.

Beyond this, he doesn’t want you to think he is ready to hang out again anytime soon.

Going through that as an encore, isn’t something that excites him.

A lot of contemplation occurred after he “supposedly” had a great time with you the other day, and he realized that he had set an expectation in your mind.

An expectation that you are going to want to hang out with him for an encore.

His cold and distant demeanor is how he discourages you from asking him about it.

In a different synopsis, he has had a great time with you but turns cold and distant so as to get you to chase him.

Aware that acting cold and distant has you asking questions, he sits back to see what you do.

In your mind, the questions build up.

Why is he acting like this after showing me such a great time?

What did I do wrong?

You replay what happened the other day in your mind.

Recalling his laughter and charm, you look for where you went wrong.

Did you say something that turned him off?

Your confusion leaves you craving his approval.

The hunger to get back to what it was like when he showed you a great time explodes within you.

Desperate to hear his kind words and see his amazing smile, you are despairing.

Craving his charm and his compliments is a constant drumbeat in your mind.

This is his ploy to put himself in the power position.

Cold and distant behavior, after having shown you a great time, is how he gains access into the deeper recesses of your mind and manipulates your emotions.

As you repeatedly show him through your questions and desperation that you are being affected by his cold and distant behavior, he keeps doing it, being that it is working.

This isn’t the first time he has done this with a girl.

Other girls in his past have fallen prey to this act of manipulation.

The desire to be the one in control is what motivates him to act like this.

As you keep up the effort to win his approval and get him to go back to how it was, he is powerful enough to dictate how you feel from day to day.

One day, he gives you attention and charm, and you think he is back to how he was.

Relief and elation fills your mind.

Then, the next day or a few days after, he is back to being cold and distant, and you are distraught.

This is control through manipulation.

Having the power to do this to you on a regular basis, swaying your emotions from side to side, is how he is fulfilled emotionally.

A guy like this isn’t looking for a healthy romantic relationship, he is looking for control.