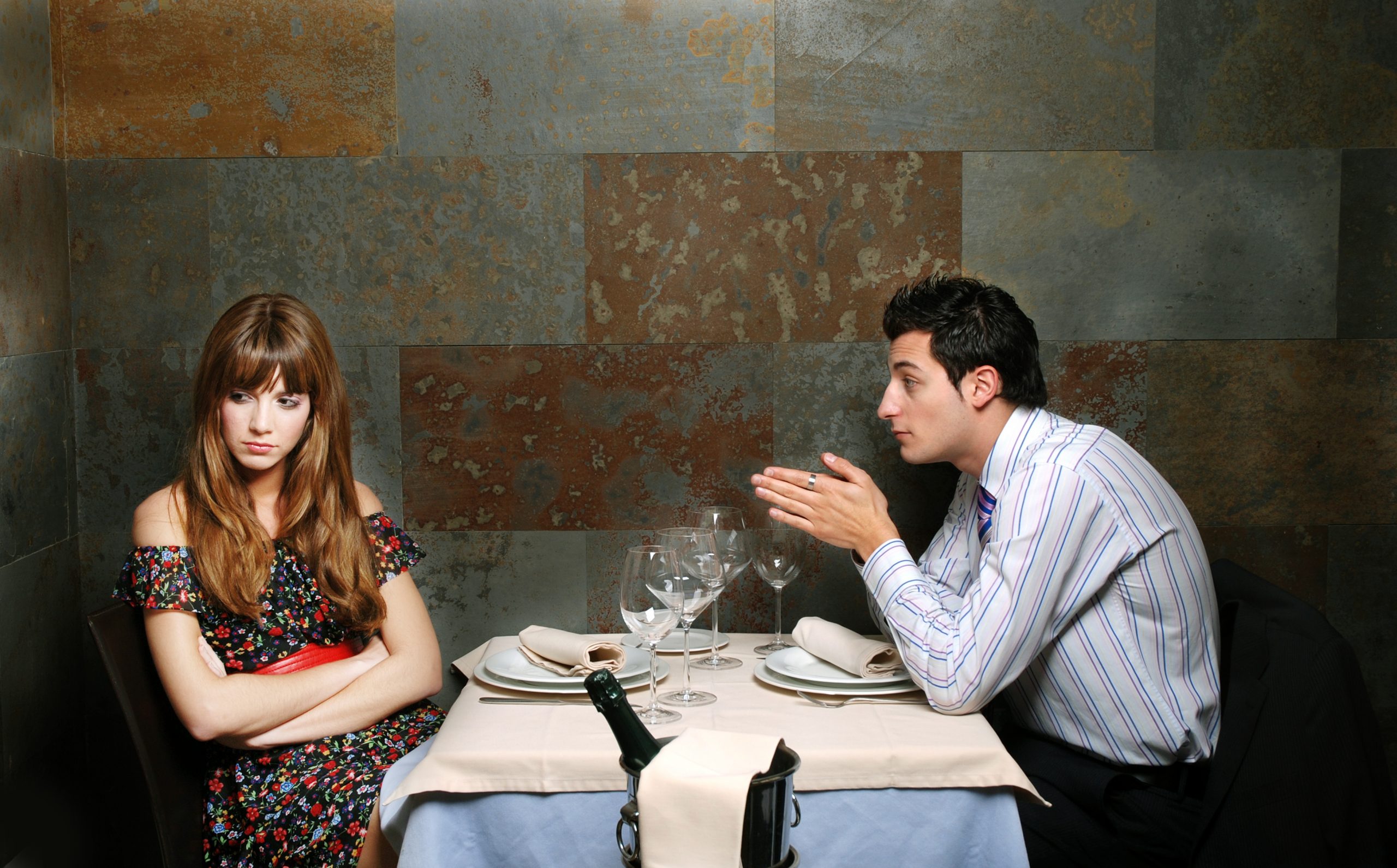 How often do you fantasize about getting back with your ex, or speak to your friends about him?

Do you think about your ex multiple times a day, everyday?

There is a part of you that has been wanting your ex to get back with you.

You have been ignoring this reality, but you know it is true.

The idea that your ex wants you back comes to mind, based on a number of reasons you have overanalyzed.

On a day he called you out of the blue and spoke to you for a while, you surmised that he wants you back.

Another day, he left a comment on your social media account or liked a photo of yours, and you concluded that he wants you back.

The truth is, nothing he has done has been extraordinary.

It’s a little extra attention than what you are used to, but after that, not much else happens.

For a brief moment or two, your ex wanted acknowledgment, but he wasn’t looking for anything further.

Our minds are powerful.

When you desire something so much, your mind tricks you into reading too much into something.

Besides a gesture or two, your ex hasn’t presented definitive evidence that he wants to get back with you.

He communicated with you recently, to hear a familiar voice.

Exes do this habitually.

On a day that wasn’t going well for him, he reaches out to a familiar person, to feel better.

Something bad happened on this day that left him emotionally distraught.

Was it an argument with a current girlfriend?

A falling out with a family member?

Missing out on a promotion at work?

Whatever happened that day to make him feel bad, he needed an escape.

So what did he do?

He called you out of the blue.

The same motive is possible when he leaves a comment on your social media or likes a photo.

Some attention from a familiar person alleviates his temporary unhappiness.

This is why you mustn’t get prematurely excited over hearing from your ex.

An ex who wants you back is consistent in his behavior.

He calls you around the same time every day.

This is an ex who is contacting you with purpose.

Once it has persisted for weeks, you know that this isn’t solely about making himself feel better after having had a bad day.

There is greater substance to this.

He is rebuilding familiarity with you.

An ex who is rebuilding familiarity with you is intent on rebuilding trust.

It doesn’t stop with frequent phone calls or texts.

An ex who wants you back is suddenly everywhere you are.

You are bumping into him everywhere and he never wastes a moment to greet you.

Whether you are at the grocery store, gym, post office, mall, gas station, library, coffee shop, pizza place, park, etc., you bump into him repeatedly.

These are areas you frequented with him when you two were in a relationship.

He remembers your routine and is hoping to bump into you in these locations.

The hope is that he gets to conduct a conversation with you, and that you see how good he looks too.

In these serendipitous moments where you so happened to bump into him, his face is well-groomed, as he wears a nice outfit and smells amazing.

The idea is to have a significant number of face to face conversations with you, while looking good physically, so as to entice you into finding him attractive like you once did.

Whether you want your ex back or not, be careful.

Exes who get back together don’t have a great track record the second or third or fourth time around.

Never get back with an ex until work has been done to repair what caused the breakup in the first place.

That repair isn’t always possible, despite the two parties putting in the work to that end.

In this case, don’t force an ill-advised relationship with your ex into existence.

Doing so inevitably leads to failure, as the same issue rears its ugly head sooner or later.

Don’t waste your lives dating over and over, when there is someone else out there that is better match.

Move on with your life.