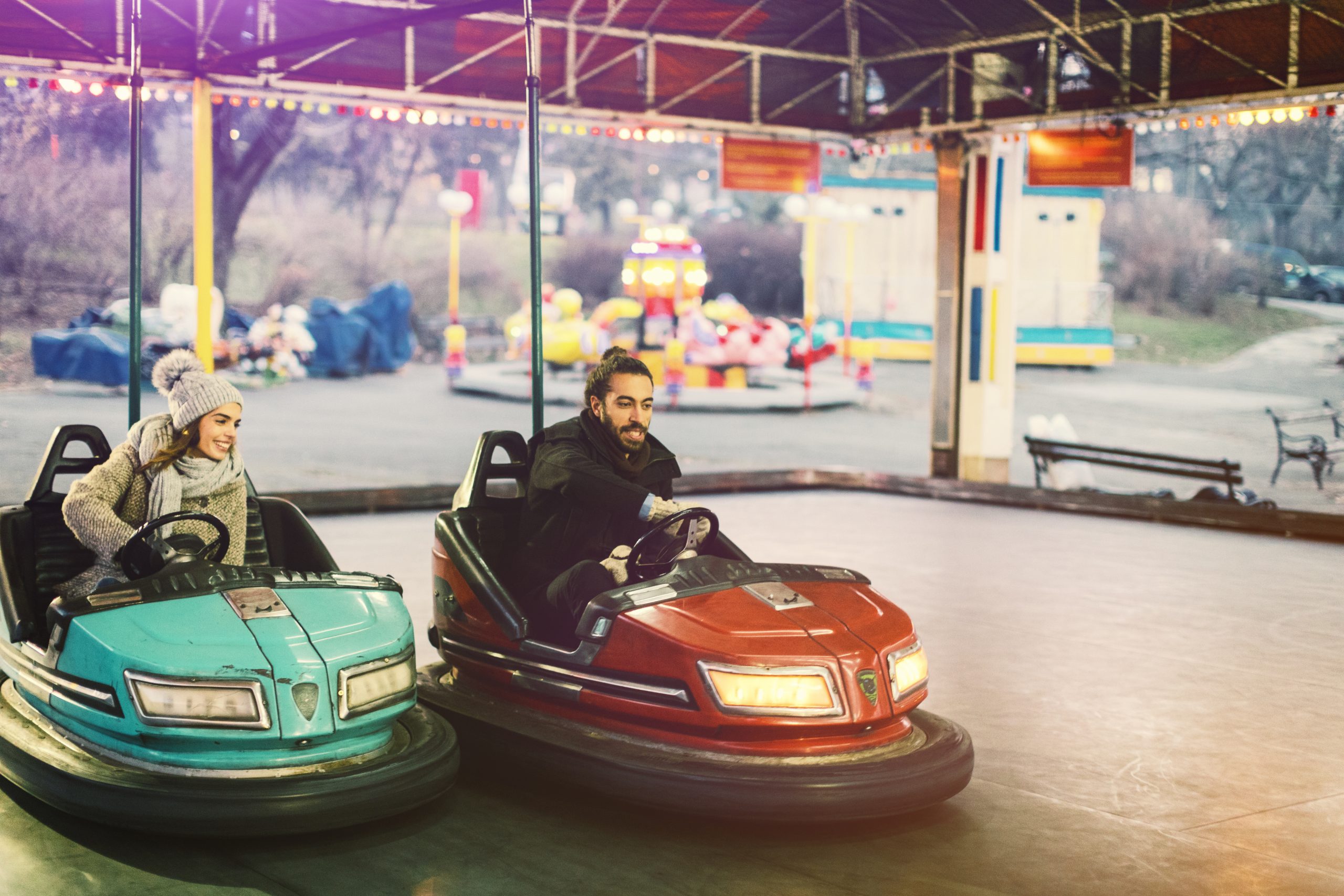 Although you believe you barely know each other, that doesn’t bother him.

In moving so fast, he is intent on getting into a relationship with you, right now.

He is afraid that the longer he waits, the higher the likelihood you lose interest in him and move on.

A guy like this has had a past experience with a girl where he felt he waited too long to make it official and lost the girl.

In his past experience, everything seemed to be going so well with the girl and then abruptly, the girl was no longer interested.

She wasn’t returning his calls or texts as quickly and regularly as she used to, nor taking the initiative to contact him anymore.

These are the moments in his past that he doesn’t want to experience again.

A guy with this past experience with a girl decides that it is a lot better to move fast than to take the time to date.

He isn’t concerned that he barely knows you.

As far as he is concerned, once he is in an official relationship with you, he has an abundance of time to get to know you better.

This is one reason.

There are situations where a guy who barely knows you moves fast, out of panic.

This isn’t the speedy pace he initially intended, but he is in a panic.

In a recent conversation or activity with you, he feels like there was something he said or did that gave you a negative impression of him.

He gets nervous about this and wants to make up for it.

Fearful that it negatively affected your perception of him, he moves fast so that he doesn’t have you dwell on that mistake or incident.

This is what bounces around in his head, although on your end, there was nothing he said or did that turned you off in recent past.

He doesn’t know that.

He is already insecure enough as it is, and wants to get past that incident by moving this much faster than it needs to go.

Besides a guy who is in haste to get into a relationship and one who erroneously thinks he is making up for a past mistake, there are guys who move this fast, believing that it is what the girl wants.

He is misguided in the belief that this is the pace that he is supposed to go on, having seen his friends move at this rate and having received too much bad advice on what girls like in the early stages of courtship.

Misguided, he believes that moving this fast is how he shows you that he isn’t a playboy and is someone who genuinely likes you.

Having something to prove, he wants you to be impressed that he isn’t looking to waste your time.

The objective is to show you that he isn’t looking to sleep with you and dump you.

He is about much more than that.

For some other guys, moving so fast is how they get over a recent breakup.

Many guys don’t like coming to terms with their emotions after a breakup, and some end up looking for a brand new relationship soon after.

Yes, that makes you the rebound girl.

A new relationship with you means that his emotional baggage from his recent breakup is pushed into the recesses of his mind.

This is how he avoids coming to terms with them.

In lieu of that, he rushes into a relationship with you, hoping that a new girl in his life gets rid of his emotional baggage for good.

Unfortunately, being the rebound girl in this circumstance rarely works out.

In fairly short order, that emotional baggage forces itself right back to the forefront of his mind and your relationship with him suffers.

A guy who uses you to get over an ex is a guy who isn’t emotionally available, which makes him a terrible candidate for a serious relationship.

3 thoughts on “We Barely Know Each Other, Why Is He Moving So Fast?”