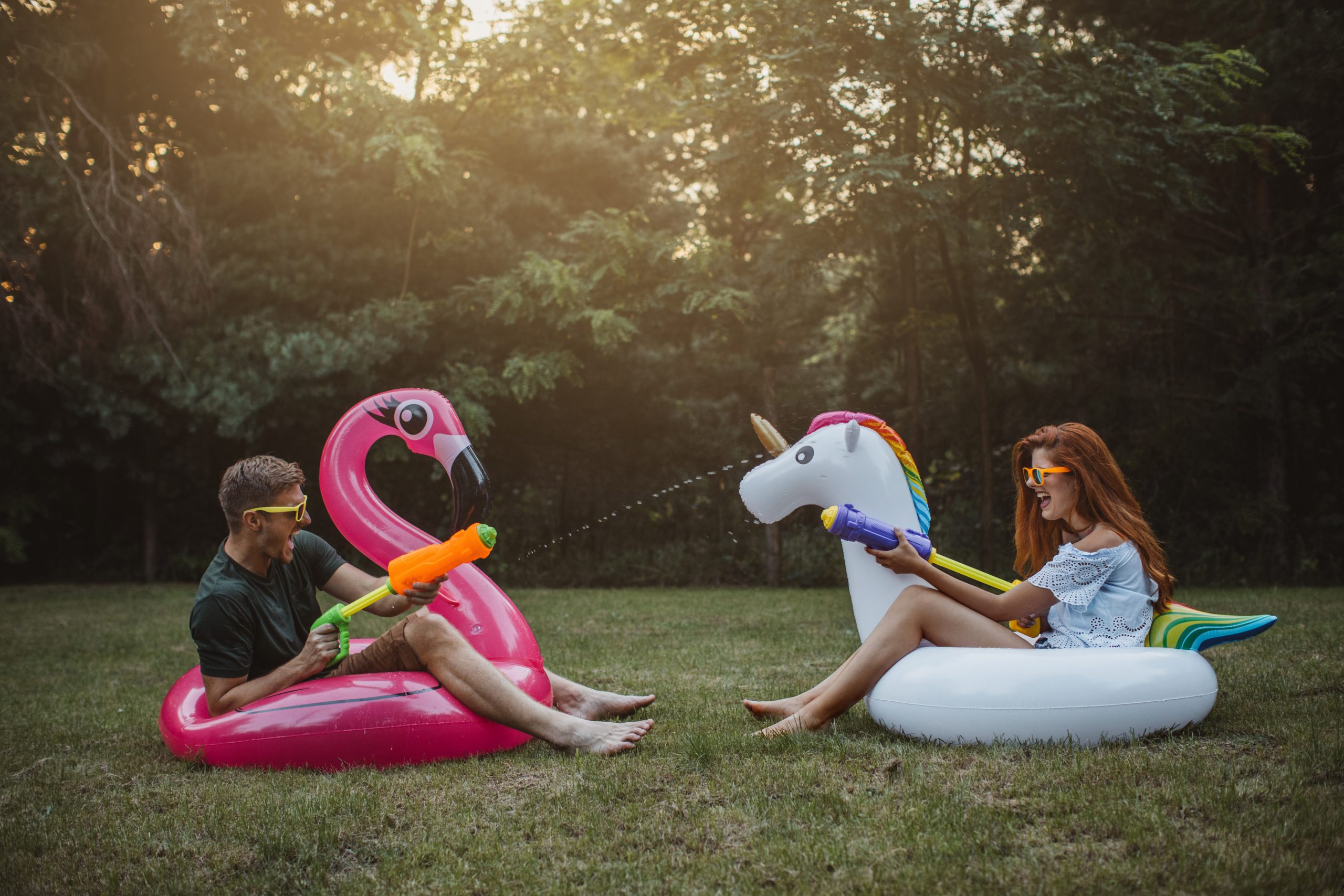 They like knowing that a guy is sure of himself, knows what he wants, and goes for it.

This is a guy who takes charge and knows how to keep a relationship interesting.

It reassures her that the guy knows how to take initiative and is assertive, without needing her direction.

This is comforting to a girl, being that she knows she doesn’t have to be the one constantly pushing the guy to do what needs to be done.

When a guy has swagger and attitude, he becomes attractive enough to a girl that she considers approaching him.

There is something about that attitude that makes her safe.

She is protected by this guy and doesn’t have to worry about being hassled by other guys.

There is a sense of security that a girl experiences when she is around a guy who has a degree of aggressiveness to him.

Yes, girls do love it when a guy shows his masculinity and physical strength.

This is one of the reasons why girls are so drawn to guys who do aggressive sports or activities.

There is something about a guy who is showing that aggressive side to him.

She is with someone who protects her and makes her embrace her femininity.

Most girls love embracing their femininity.

They love to be the softer and less aggressive one in the relationship.

When a guy shows healthy aggression and thereby his masculinity, there is enough contrast to make a relationship desirable for her.

A guy who is social is attractive to most girls, being that girls are social creatures themselves.

When a guy shows that he has social skills and abilities, a girl is drawn to this and wants to be around him.

He is exactly what she likes in a guy.

She knows he is a fun guy to talk to, but is someone she doesn’t have to worry about at parties.

At a party, he knows how to work a room and hold his own.

As far as what guys find attractive in girls, they love it when girls boost their egos.

When a girl makes a guy uniquely special, he is enthralled.

A guy loves being told how amazing he is at this or that.

This boosts his ego and confidence significantly.

A guy finds girls who are faithful attractive.

He loves the sense that the girl he is in a relationship with is faithful and loyal.

It’s a sense of security that he experiences when he thinks about his girl.

It reassures him that she is doing right by him and representing the relationship with integrity.

Guys find it attractive when girls look good and take care of their appearance.

Since guys are more visual than girls, it makes a guy happy when he knows that his girl looks good.

It stimulates him mentally, and makes him proud in showing her off to his friends or the public.

When he shows off a girl who looks good, he believes it improves his social status and attractiveness at large.

Guys like this, as it garners respect and envy from others.