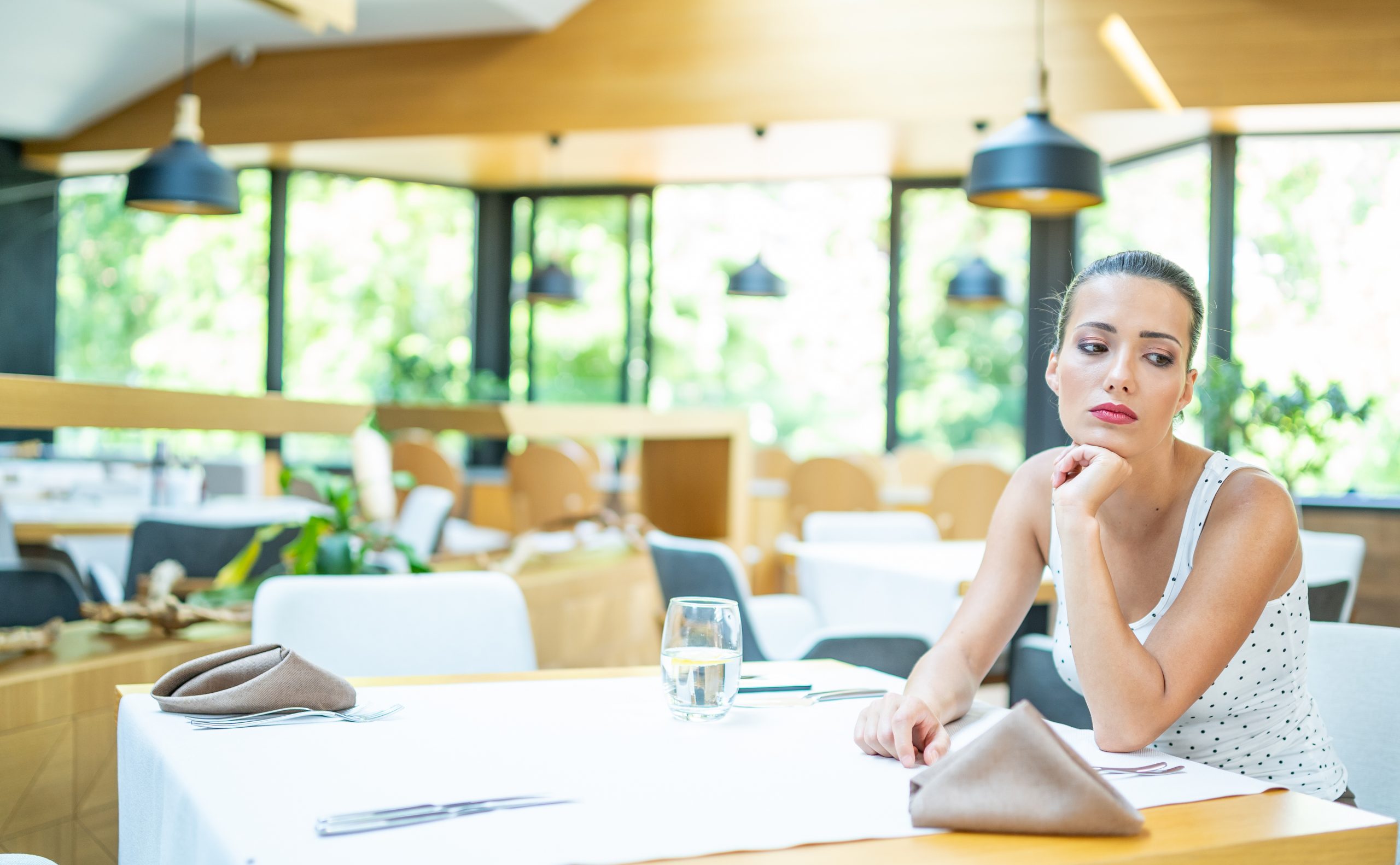 When a guy is constantly disappearing and reappearing back into your life, he is not that serious about you.

How do you act when you are interested in someone?

You desire to be around that person on a regular basis, right?

That is how we human beings behave.

When there is something or someone that makes us feel good, we want to be around it on a constant basis.

What do we do as human beings when we feel relatively lukewarm or ambiguous about something?

We either avoid it or partake in it from time to time, sporadically.

This is what we instinctively do as human beings.

In your current case, this guy keeps disappearing and reappearing.

He isn’t experiencing that powerful emotion that is required to make a relationship work.

He is lukewarm to it.

There are parts of your persona that he enjoys.

For one, you are fun and make him laugh.

The compliments you give him boost his ego.

Notwithstanding, he doesn’t like enough of you to warrant consistency in his actions.

Experiencing you in small doses is enough.

What are you looking for?

Do you want a consistent serious relationship or a casual one?

This half disappearing guy isn’t the right candidate for a serious relationship, given his inconsistent behavior.

Endless hot and cold behavior is indicative of a guy who won’t uphold a serious relationship.

Attempting a serious relationship with such a person is akin to punching yourself in the face, over and over.

It is impossible to have him meet your emotional needs.

On the flip side, when you are looking for a casual relationship, he is a better fit.

A casual relationship is frivolous by nature and primarily intent on satiating primal desires, with the occasional date.

Given that you seek physical intimacy and not much else, his disappearing and reappearing act doesn’t have much effect.

You aren’t seeing him for emotional fulfillment, merely physical.

Ergo, figure out what you are looking for in terms of a relationship.

Confusion about what you want at the moment means you need to take a step back.

Give yourself the time and space to figure it out.

Knowing what suits you clears a path for you to either go on with this half disappearing guy, or move on to someone else who is a better candidate to fulfill your relationship needs.