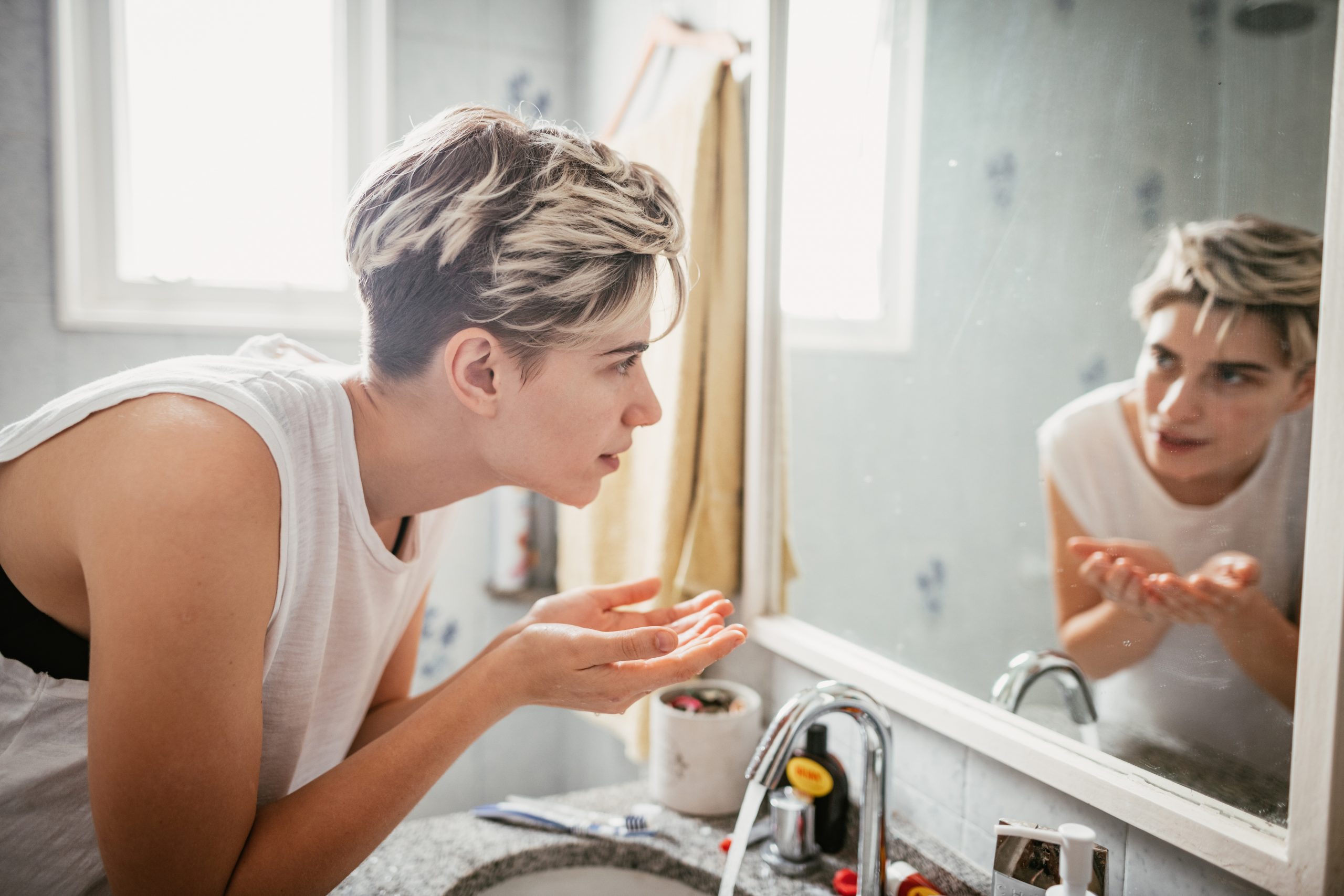 Most boys prefer girlish girls as opposed to boyish girls.

A girlish girl is familiar territory that fulfills a specific role.

A role that he has grown up around, fulfilled by his mother, sisters, cousins, etc.

His role is that of being “masculine”, and that is what he knows.

It’s his history and what he defines himself by.

He looks for the opposite of his role in a girl.

Now, a boyish girl does have feminine traits.

She likes her teddy bears, bubble baths and Disney Princesses, but she does have her masculine tendencies.

A guy who is used to playing the masculine role isn’t sure of how to grapple with a boyish girl.

He is used to a girl dressing up or doing other so-called girlish things.

Since this is what he is used to, he gravitates towards these girls first.

This doesn’t mean that he doesn’t find specific traits of the boyish girl attractive.

A boyish girl who enjoys playing male dominated sports and getting dirty, or is into video games catches his eye.

He is drawn to her, being that he isn’t used to experiencing this behavior from girlish girls he has dated in the past.

To his surprise, he entertains the thought of dating her.

Nevertheless, there is a conundrum that is holding him back from going for her.

He isn’t clear of what his role is.

The masculine role is what he has been in his past relationships.

What role does he play in a relationship with a boyish girl?

Hanging out with the boyish girl is so much fun though.

She is fun and different from the girlish girls, happy to get her nails dirty playing football with him or watching hours of baseball, chanting right alongside him.

The other day, she enjoyed helping him fix his car and the busted faucet in his kitchen.

Although he is loving this, he is confused about his role and hers, should he decide to date her.

Comfortable being the “masculine” in the relationship, they prefer the girl fulfill the “feminine” role in dating.

When it’s hard for them to see this definition, as they observe you as a boyish girl dressing just like them or swearing just as hard, it is difficult for them to look at you as anything other than an awesome friend.

This being said, there a definitely guys who do like boyish girls.

They are not the majority of guys but they do exist.

A boyish girl is exactly what they are attracted to, as it is in contrast of what the quintessential girlish girl is like.

This difference sets you apart from the majority of girls.

These guys have a little bit of a rebellious streak and they are your best match.

To meet them, broaden your social circle of friends by venturing to new places.

Wherever you are, be you.

Don’t change yourself to fit a predetermined role that society has deemed normal.

What exactly is “normal?”

Being yourself opens you up to meet a guy who accepts you for you.

That is the right partner for you.

Yes, it is lonely when you see these girlish girls having no trouble getting boyfriends while you struggle.

Before you know it, you meet your perfect match.