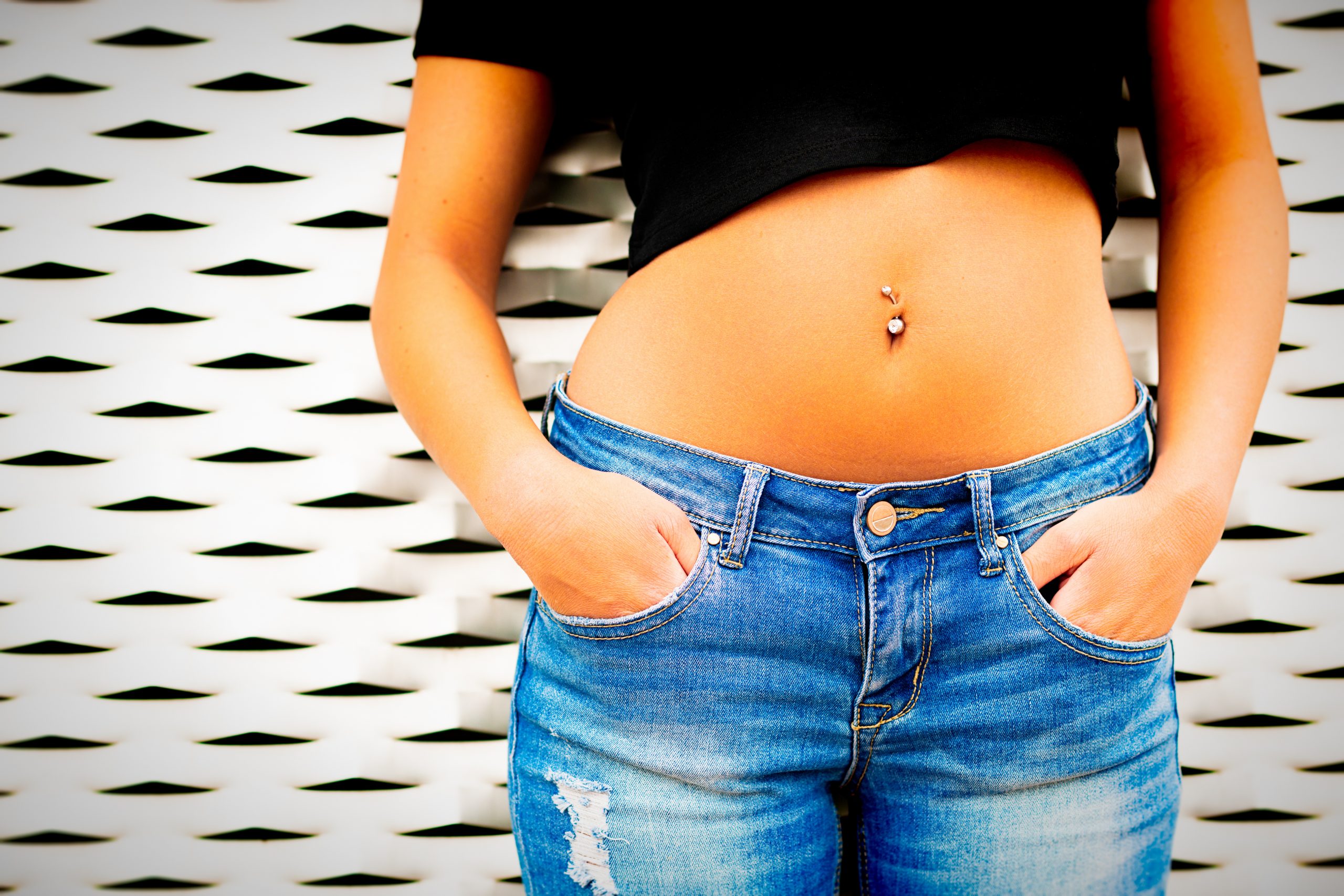 Most guys have no problem with a girl that has a belly piercing.

A girl with belly piercings is sexy to a large contingent of guys.

On the right belly and with the right piercing, the girl has added sex appeal.

Not solely in a physical sense but in a behavioral sense too.

As in, he is curious about how long she has had it and how often she puts it on.

He is curious as to what got her into belly piercings in the first place and what they symbolize to her.

It gives her intriguing layers as an individual.

This is especially true when he is a guy who doesn’t come across girls with belly piercings that often.

He is interested in something that he is not used to seeing and wants to know what the experience was like.

He is curious about how far her threshold of pain is and admires that she does have this threshold.

She comes off as courageous and convicted.

On the flip side, there are some guys who take issue with belly piercings on a girl.

These guys are conservative with religious reasons for not liking it.

Be warned, these guys aren’t a good match for you.

They regard a belly piercing as impure, interfering with the sacredness of the human body.

These guys dislike any form of alternative expression, from piercings to tattoos.

A belly piercing sets them off on sight, as they judge you for cheapening yourself.

Choosing to date this guy is fraught with drama from the outset, as he barrages you with a myopic and pessimistic view of piercings.

No matter how you explain your side of things, he is reluctant to listen.

He is adamant in what he believes is truth.

Having been influenced by an ultraconservative environment growing up, he draws outlandish conclusions in reference to the little orb around your belly button.

As strange as this sounds, your belly piercing has done you a massive favor.

A guy like this doesn’t stop at vilifying your belly piercing.

By giving in to his criticism, which you mustn’t do, and removing your belly piercing, his criticism transitions into criticizing something else about you.

A controlling personality in him is unleashed.

Now, he is telling you how you need to be dressing, who your friends are, what ideologies to believe in, which family member to cut out of your life, etc.

Unfortunately, without taking heed early on and ditching him the moment he vilified you for your belly piercings in the early stages of dating him, your feelings for him have deepened and you are compelled to do what he says.

This is not a good relationship.

It is based on unhealthy control.

Never let it get that far.

His ire towards your belly piercing at the outset of courtship is enough to show him the hand and move on.