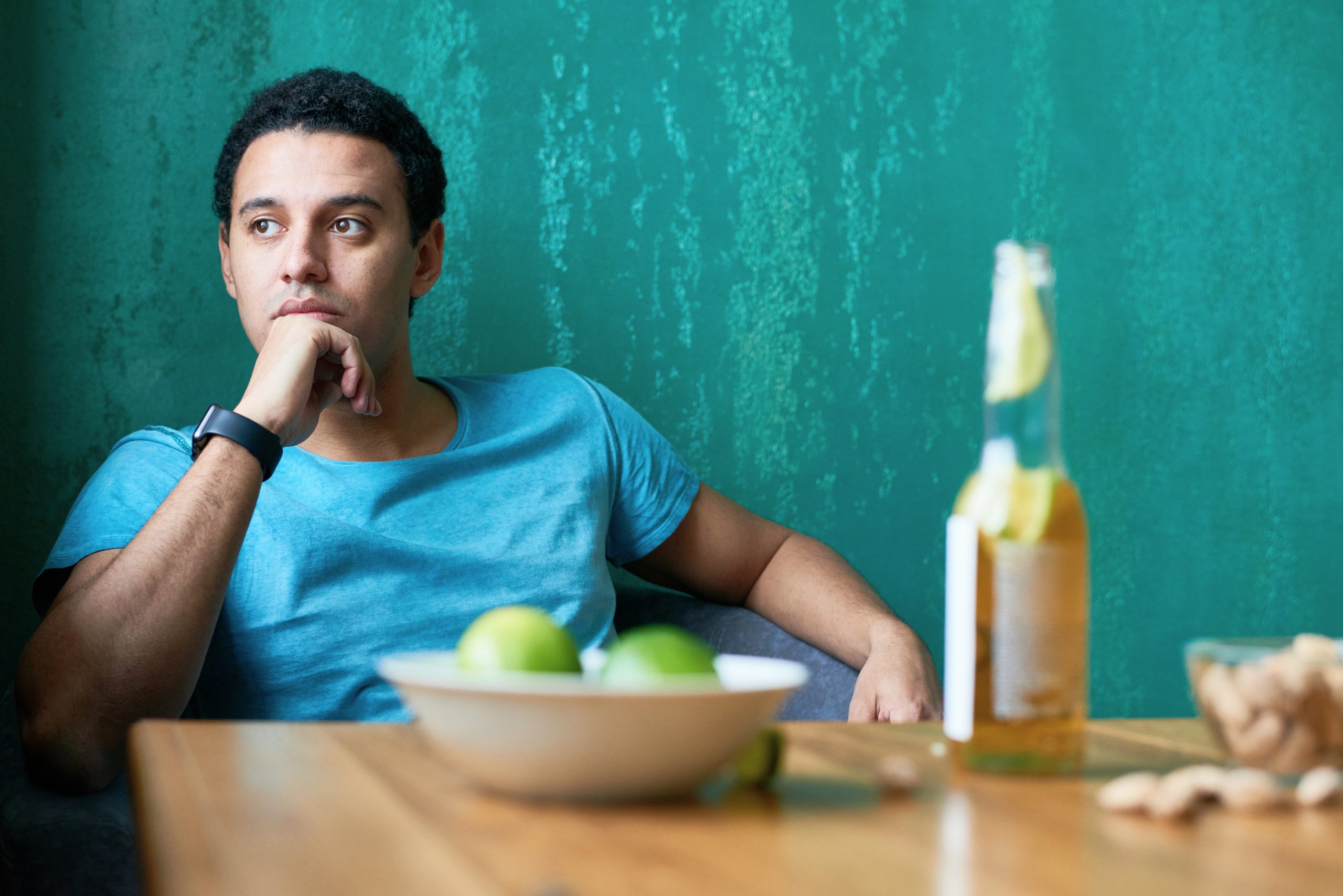 When she doesn’t give you a specific day that she is available again as an alternative, she isn’t interested in going on another date with you.

Given how good the first date went, leaving so much promise for a great second date, it’s no surprise you are baffled.

This isn’t an unusual phenomenon though.

People go out on dates all the time and have a grand old time, only to never see each other again.

Don’t ever misconstrue a great first date filled with laughter and easygoing conversation as a guarantee that a second date is imminent.

It’s increasingly befuddling when she agrees to the second date and further rapport with her is built through conversation in the week following the first date.

The day of the date is a day or two away and she suddenly cancels on you.

She cancels on you without giving you another day that she is available as an option.

This is what a girl does when she is not into you.

Deep down, she was never that into you.

Sure, you had great conversations with her and had fun on your first date, but that doesn’t guarantee anything.

From time to time, a girl has a lot of fun with a guy on a date but doesn’t feel any profound chemistry with him.

After the date, she keeps taking his calls and responding to his texts, as it doesn’t feel right brushing him off.

So she plays along.

Her responsive behavior is forced, but she persists in it hoping that she finally feels a spark.

Conversations ensue with no progress in that department.

Now, the second date is coming up and she realizes that no chemistry between you persists.

She feels as empty as she did on the first date.

She comes up with an excuse and cancels the second date without providing an alternative date to meet, owing to not wanting another date.

She wants to move on to someone else and hopes you get the picture.

I know this is hard to accept.

Unfortunately, there are lots of girls who cancel on dates.

Sometimes, those cancellations are valid and other times, they aren’t.

A valid cancellation is one where the girl volunteers another date and time that she is available and proactively puts out the effort to make it happen.

This is how she demonstrates continued interest in you.

When she is not making any attempt to do this or is being very lackadaisical about it, she is hoping that you get the point and refrain from asking her out on any further dates.

A readiness to accept this without pressing the issue by repeatedly attempting to ask her out on a second date works in your favor.

It keeps you from wasting time, emotion and energy on someone who is passive-aggressively indicating she is no longer interested in you.

This is how dating goes sometimes.

Lick your wounds and move on.

3 thoughts on “She Cancelled The Second Date. What To Do?”