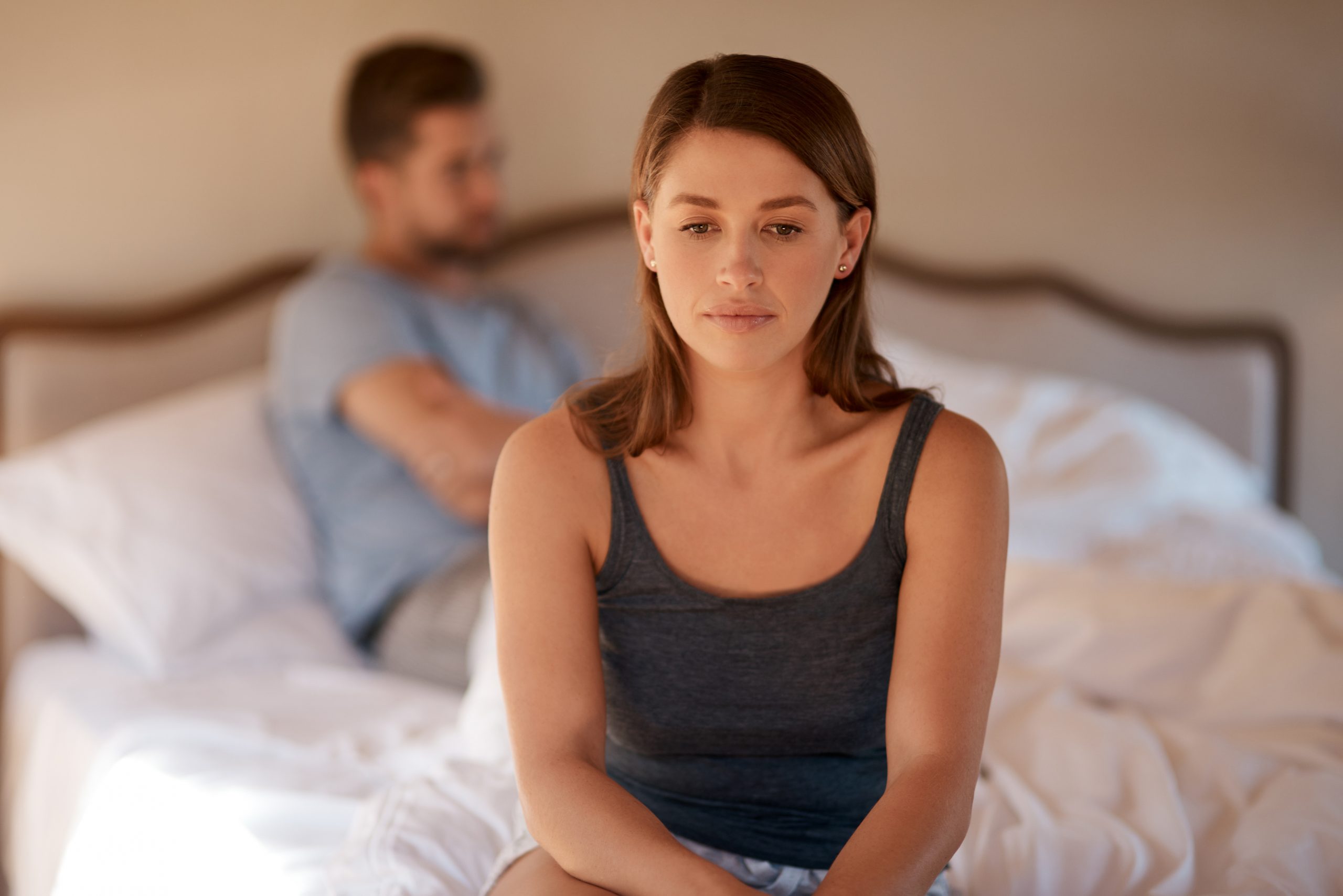 These guys have a fear of commitment.

Guys who have a history of not committing to girls, are prime candidates to do the same to you.

These guys are predictable in their behavior.

The moment the girl demonstrates deeper feelings and pressures them for further commitment, they back out.

Here, it is no longer beneficial for them to continue being with you.

Repeatedly experiencing no commitment from guys, has plenty to do with what you are attracted to and what you attract.

Think about the guys you date.

No matter how different you believe it is going to be this time around, as long as you date guys with a history of not committing to girls, the same outcome is inevitable for you.

To avoid this, build relationships with mutual friends and family members of a guy you are dating, in tandem.

Learn more about the guy from them so as to prevent yourself from becoming too emotionally invested in the relationship too prematurely.

Building rapport with his friends and family increases the odds they open up to you about his character and history in dating.

Getting various accounts from them about his character and history in dating empowers you in determining what to expect from this guy.

When you have conversations with him, look for clues in what he tells you about his past relationships.

Gaining further information from his own lips is within reason.

Despite applying the blame on his previous exes, an account of rocky relationships in his past from his own lips, is enough to raise red flags.

No one wants to point a finger at themselves for the failure of a previous relationship, but a history of rocky relationships is a sign that the person is the problem, not their exes.

Maybe you believe you don’t look for guys who have a history of noncommitment and yet, you keep falling for guys who act like they want commitment but back out every single time.

Do you have a history of rushing into relationships when you are incredibly excited about a guy?

This is where your issue lies.

Guys get nervous when they sense a girl is too excited about them too prematurely.

You don’t realize it, as your excitement about him has obfuscated your better judgment, but he doesn’t like how pushy you are.

To him, your excitement about him is pushing the relationship too fast and he is terrified that you are clearly developing feelings for him too quickly.

When your emotions are too overwhelming this soon, he backs out.

He doesn’t want to feel trapped, knowing full well that his emotions don’t match yours.

This scares him off.

Are you in the habit of diving into relationships too quickly?

Do you set lofty expectations before the relationship has had any time to develop an awareness of direction?

An adjustment in your behavior is a plus.

Give the relationship the room to grow and develop at its own pace.

Do this and guys stop backing out on you.