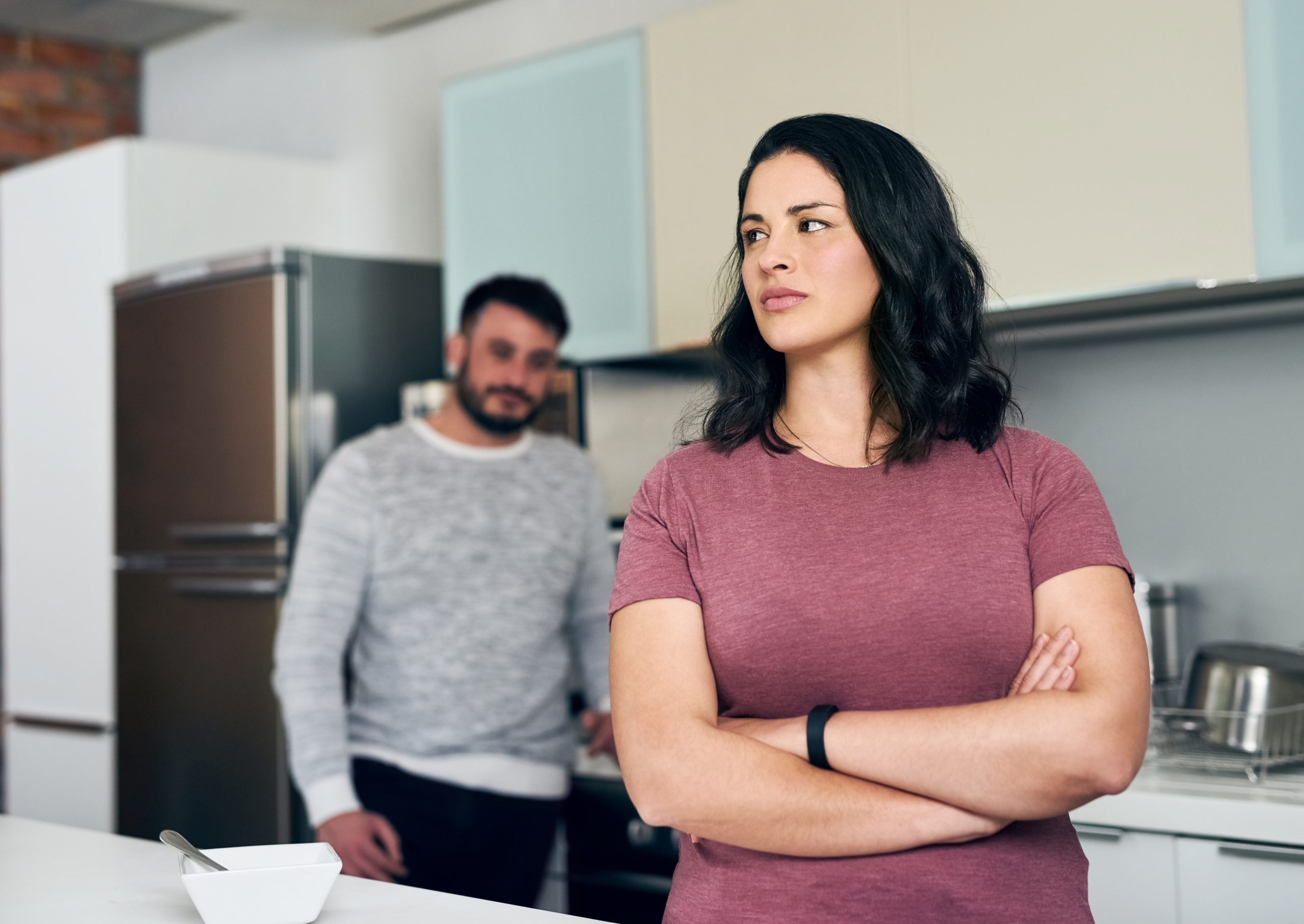 He is gauging how much you are prepared to take.

This is how he is expressing something to you that he has been yet to do until now.

Now that the relationship has persisted for a few months, he has a greater need to do this.

This relationship is showing signs of durability and before his emotions get too wrapped up in it, he needs to know where you stand.

What he said or did to you is his attempt to show you the rest of his personality and lifestyle.

This is how he determines whether you are prepared to accept him wholeheartedly.

How do you react to this new side of his personality and lifestyle that you have never been exposed to?

He isn’t trying to put you off.

His main intention is to observe how you react to what he is introducing into the relationship.

Worried, he doesn’t do it at once.

A little dose of a side of his personality you have never been exposed to is shown one day.

The next day, a little dose of a side of his lifestyle you have never been exposed to is shown.

He gauges your responses.

Guys who do this in relationships weren’t completely upfront about their personality and lifestyle at the outset of the courtship.

To steer clear of turning you off in the early days of courtship, he displayed bits and pieces of his personality and lifestyle.

The bits and pieces he believed were the most appealing.

Now that the relationship has persisted and the likelihood of him developing stronger feelings for you is a strong reality, he needs to show you the rest.

In his own style, he is opening up to you.

He doesn’t believe these are complimentary to him.

Yes, it’s deceitful that he held back, but he wanted you to like him.

Some time has passed and now that he senses you have feelings for him, he has increased confidence of your readiness to accept that uncomplimentary side to him.

Time for you to be exposed to his idiosyncrasies and flaws in little doses.

He is developing deeper feelings for you and believes the relationship has a shot at being long-lasting.

He was deceitful in how he went about showcasing his personality and lifestyle.

Unfortunately, the pressure of not knowing whether you are going to accept this new side of him is encouraging further strange behavior in him.

He is nervous from time to time and less talkative, as there is plenty on his mind.

His worry and anxiety is internalized.

The more he reveals about himself, the more anxious he is.

Now, it feels like he is deliberately trying to put you off him, when so much of this has to do with the revelations he is exposing to you and his anxiety around your readiness to accept them.