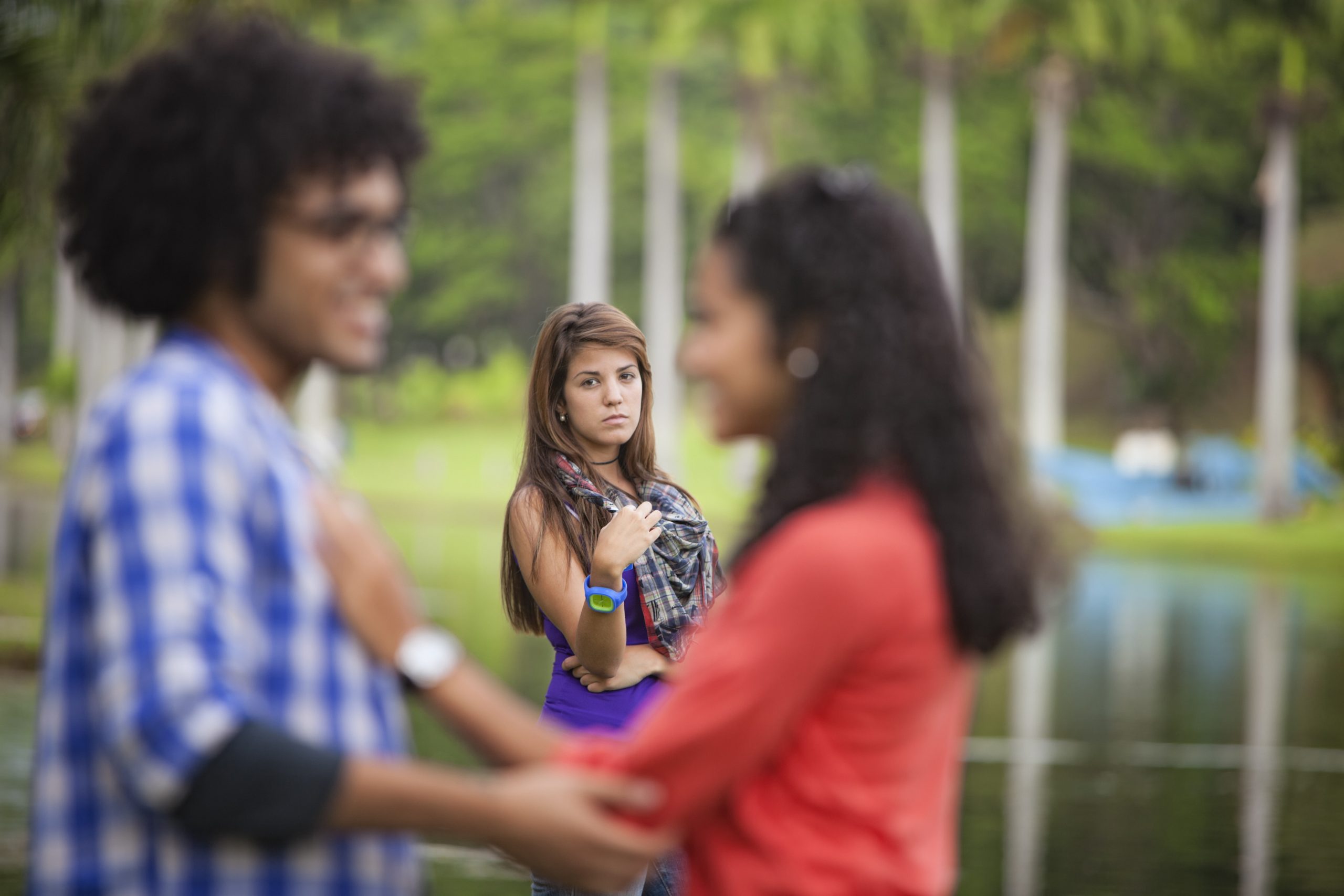 Your boyfriend still loves his ex and never wanted their relationship to end.

With his mind divided between you and his ex, he isn’t fully present to your relationship.

You are better off calling it quits when it feels like he is incapable of letting go and has taken it as far as making moves towards reconnecting with his ex.

By refusing to let his ex go, you are competing with someone from his past.

A boyfriend who misses his ex to the point where he prefers talking to her than to you at times, is one who craves hearing her voice and experiences comfort upon hearing it.

In bringing his ex up a lot as a topic of conversation, he is showing that he thinks about his ex a lot when he isn’t with you.

It is bad enough to miss an ex, it is worse to miss them and refuse to let them go.

How far is he taking this?

How much does he talk to her?

How much does he compare her to you?

How often is he on her social media accounts?

These are signs he has a need to stay connected to her.

It is natural to miss an ex when there is a breakup.

They were partners for a while and did share some history.

Missing each other initially makes sense and experiencing temporary nostalgia about that relationship is common.

But this is where it ends.

Upon moving on and dating you, the boyfriend must be emotionally ready to make new memories with you.

In persisting in his nostalgia over his ex and following that up by taking action to stay connected with her, he is refusing to let go.

The mourning over his ex should have ended before he got into a relationship with you.

To protect yourself, calling it quits is your best option.

It’s next to impossible for someone to be fully invested in a relationship when they aren’t fully emotionally available.

Meanwhile, your own emotions grow stronger for him, leaving you exceedingly vulnerable to getting hurt.

Given his actions to stay connected with his ex, he isn’t going to hesitate should the opportunity present itself for him to be intimate with her again.

From there, who knows?

He sees this ex over and over again behind your back until that fateful day he breaks your heart in informing you that he is getting back with his ex.

2 thoughts on “Boyfriend Still Misses His Ex. Should I Call It Quits?”