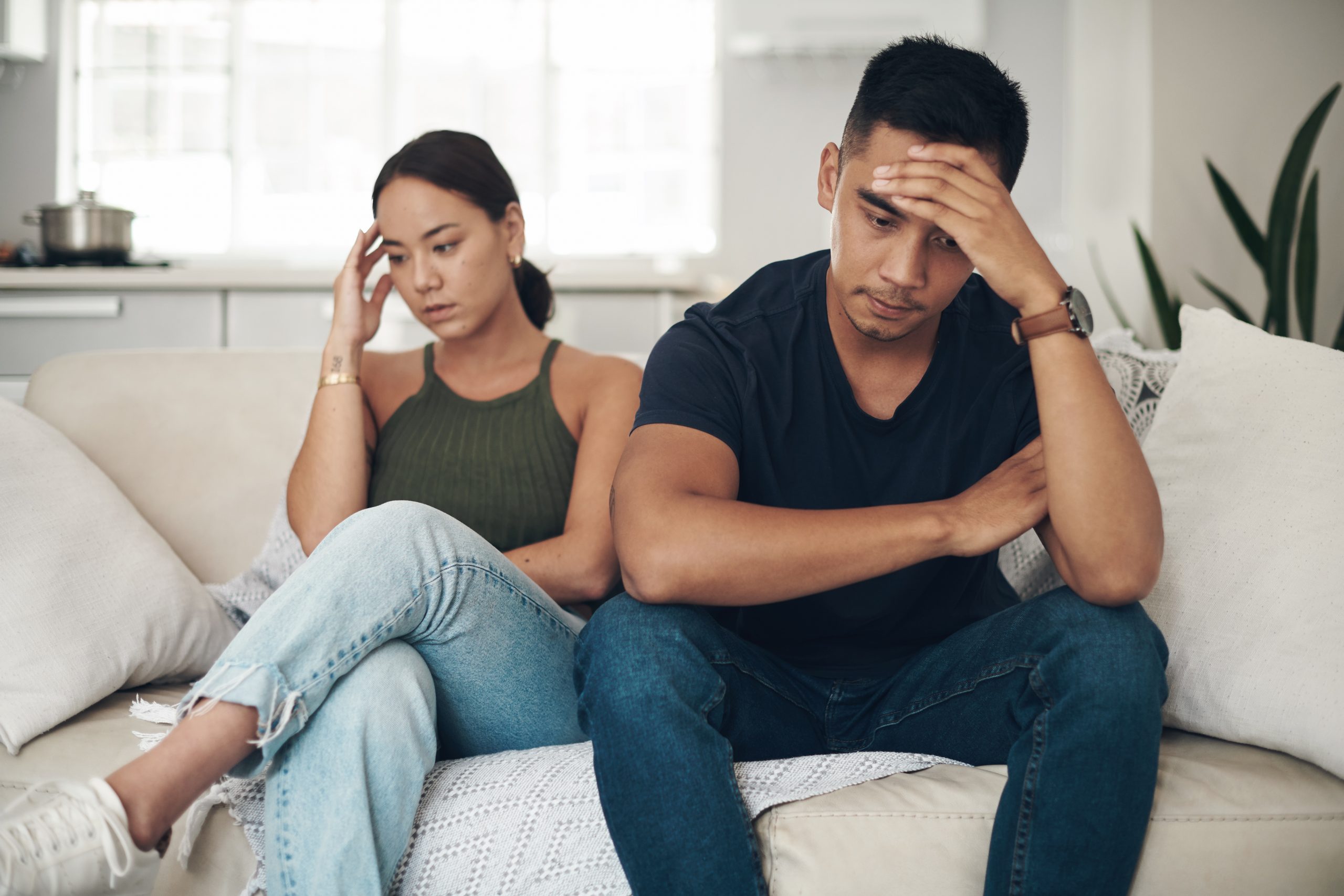 When your heart is no longer in it, it isn’t.

You fought hard for the relationship.

Discussions were had with this person and attempts were made to work things out.

The effort being put out is taking too much out of you.

Keeping this up is unfeasible.

When you are going through these emotions, you are no longer genuinely invested in the relationship.

With this mindset, it is time to call it quits and move on.

As human beings, we live in denial when confronted with a reality we fear.

We force ourselves to believe everything is going to be fine.

Just like a fairy tale, we hope for a happy ending.

This isn’t a fairy tale.

The joy experienced from your relationship that was so automatic before, is hard to conjure up now.

It doesn’t matter what you two are doing, there is no joy.

Whether you two are at the movies, watching a comedy show, on a cruise, at a barbecue with friends or family, at a gala, it doesn’t matter, you have no joy.

You are dead inside and every day you are in this relationship, it gets worse inside.

The crazy thing is, it isn’t hard to be happy or feel good in a relationship.

The reason why you got together in the first place was in line with how happy you made each other.

It’s not a feeling that has to be forced, it is already there.

When that automatic sense of happiness isn’t there, regardless of where you are or what you are doing, it’s time to call it quits and move on.

Prolonging the issue leads to more self-doubt and stress.

Every attempt at making things work feels like you are attempting to climb Mount Everest.

It’s an uphill battle and your legs are about to fail you.

It is difficult to come to terms with the reality that you are dead inside.

But someone has to do it, otherwise, you are wasting your lives in a relationship that is beyond life support.

Call it quits and move on with your lives.

The temptation to stay mustn’t be given into.

Human beings have a tendency to stay in misery, as it is what we know.

For many of us, the misery we know is more palatable than the fear of the unknown.

You mustn’t fear the unknown.

Otherwise, the misery you know consumes you to such an extent, many years later, you are asking yourself why you wasted your life on someone who stopped aiding in your happiness long ago.