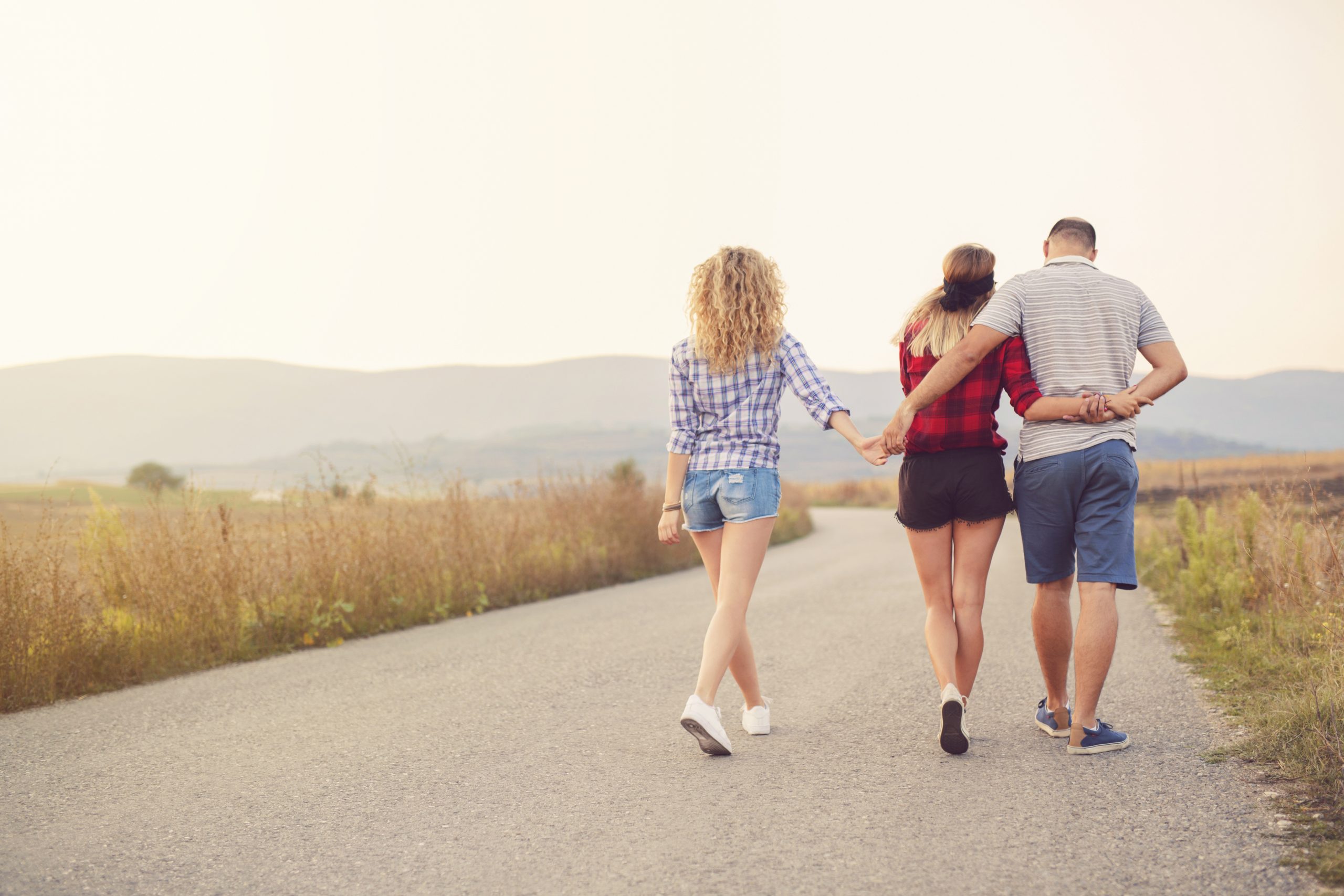 The truth is, when he is emotional about an ex, it is hard to move your relationship with him forward.

He sees the ex as a part of his life, and with feelings running deep, his love for said ex makes it hard for him to let go.

This means that his emotional attachment is split between you and the ex.

This is an ex factor that is a tough road to travel.

You probably thought that once you got into a relationship with him, his feelings for his ex eventually pass.

This is where we permit our emotions to get the best of us.

Our desire to be with the guy is so strong, we choose to forgive the ex factor and misguidedly settle for everything working itself out in the end.

A guy who is stuck on his ex isn’t fully emotionally available to you.

Hard to work with this, especially when you are a rebound.

People who get into new relationships while reeling emotionally from a previous breakup don’t make good partners.

Unfortunately, he uses you as an avenue to avoid reconciling with what he is feeling emotionally.

They go deep and no one else has the power to resolve them but him.

No matter how much he denies it, love for his ex persists within him.

Stretches of time seemingly pass without any sign of his attachment to his ex, until you discover that he has been surreptitiously watching her on social media or texting her and rapidly deleting the thread after the conversations are done.

The ex factor was there when you thought it was finally behind you.

It doesn’t go away, no matter how much it feels like it has.

Unresolved emotional issues aren’t resolved by diving into yet another intimate relationship.

Time and space is needed for him to come to terms with his emotions and work on fixing the issues.

This guy isn’t working on fixing the deep-rooted emotional issues, he is using you as his buffer between the emotions and himself.

A change of addresses doesn’t wipe his ex from memory.

Her memory is ingrained in his subconscious.

Wherever you go with him has the potential to trigger memories of his ex.

Going to the movie theater reminds him of the last time he was at the movies with his ex.

A visit to a restaurant triggers a memory of a birthday celebrated with his ex at that location or a location that is similar.

A concert attended reminds him of the last time he was at a concert with his ex.

Holidays, whether it be Thanksgiving, Christmas or New Year’s, trigger a smorgasbord of memories shared with his ex.

There is no escape, no matter where you go or what you do.

The ex is perennially a factor.

There isn’t a future with a guy who is stuck on an ex.

End your relationship with him, before your feelings deepen to such a level, breaking free is akin to breaking out of a maximum security prison.

That’s exactly where you are.

A maximum security prison of a relationship.