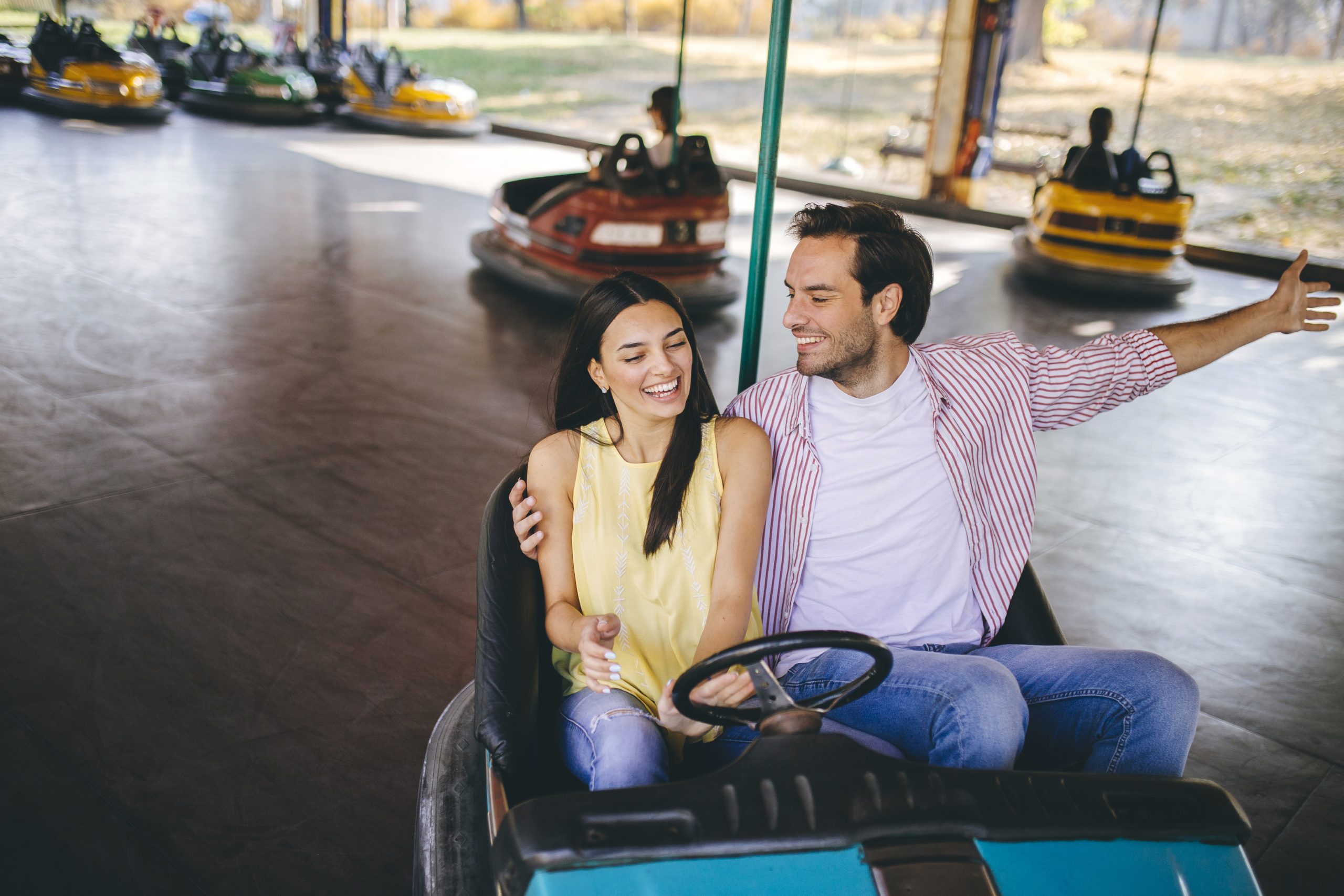 When people don’t approach dating correctly, they make it unnecessarily hard for themselves and increase the chances of failure.

Success in dating is about sincerity and an understanding of what you two desire.

Dating without any notion of what the two parties want, makes dating harder.

This goes for people who misrepresent who they are on their dates too.

Dating is a fun experience.

Too many people complicate it when it doesn’t need to be.

No need to misrepresent yourself in the hopes you appeal to your date.

The whole idea behind dating is to find someone you are compatible with.

A date that misrepresents who they are is a disservice to them and their date.

It doesn’t take long before the lie is exposed and the short-lived relationship is over.

What a waste of time.

In meeting someone you aren’t compatible with, there is no harm done.

Simply move on to the next match.

Dating is a numbers game.

Some people find their match sooner than others.

But, in the end, everyone finds their match, as long as they are clear about what they are looking for and are candid in how they represent themselves.

Selfishness by some does make dating harder.

Unfortunately, there are those who are concerned about satisfying their own needs over those of the person they are dating.

These daters are wolves in sheep’s clothing.

They make you believe there are shared interests and a connection.

But, deep down, their motives are selfish.

Whether it be to use you for sex, company, money, attention, etc., they are about themselves and leave the innocents who date them with a bitter taste in their mouths.

This is why knowing the signs of what to look for gives you an upper hand in the wonderful, but sometimes murky world of dating.

A wolf in sheep’s clothing who is only in it for sex isn’t going to be patient.

He pushes for sex early on, using seductive tactics to reel you in.

A guy who is this quick to want sex is someone to avoid dating any further.

Those who just want someone for company for now but have no intent of having a long-term future with you rarely introduce you to people who matter to them.

A person here or there is introduced over time, to keep you hopeful of meeting more, but it doesn’t go much further.

Eventually, he gets bored and dumps you.

The ones dating in a quest for your money have you pay for the majority of the dates early on.

Don’t fall into the trap of paying for dates for him.

From here, you are paying their bills.

Unfortunately, by this venue, for some women, his seductive charms have enamored her to such an extent, she keeps paying his bills until she is drained.

Those who are dating to seek attention rarely have detailed conversations with you about who you are.

Conversations are centered around them and you are an afterthought.

Once they are bored of your attention, they dump you.

Now you know who to avoid.

Remember, dating is a numbers game.

Approach each date with optimism, but be realistic.

Not everyone is going to be a compatible match, irrespective of how well you connect early on.

As long as you are forthcoming and bring the right energy, meeting your best match is in your near future.