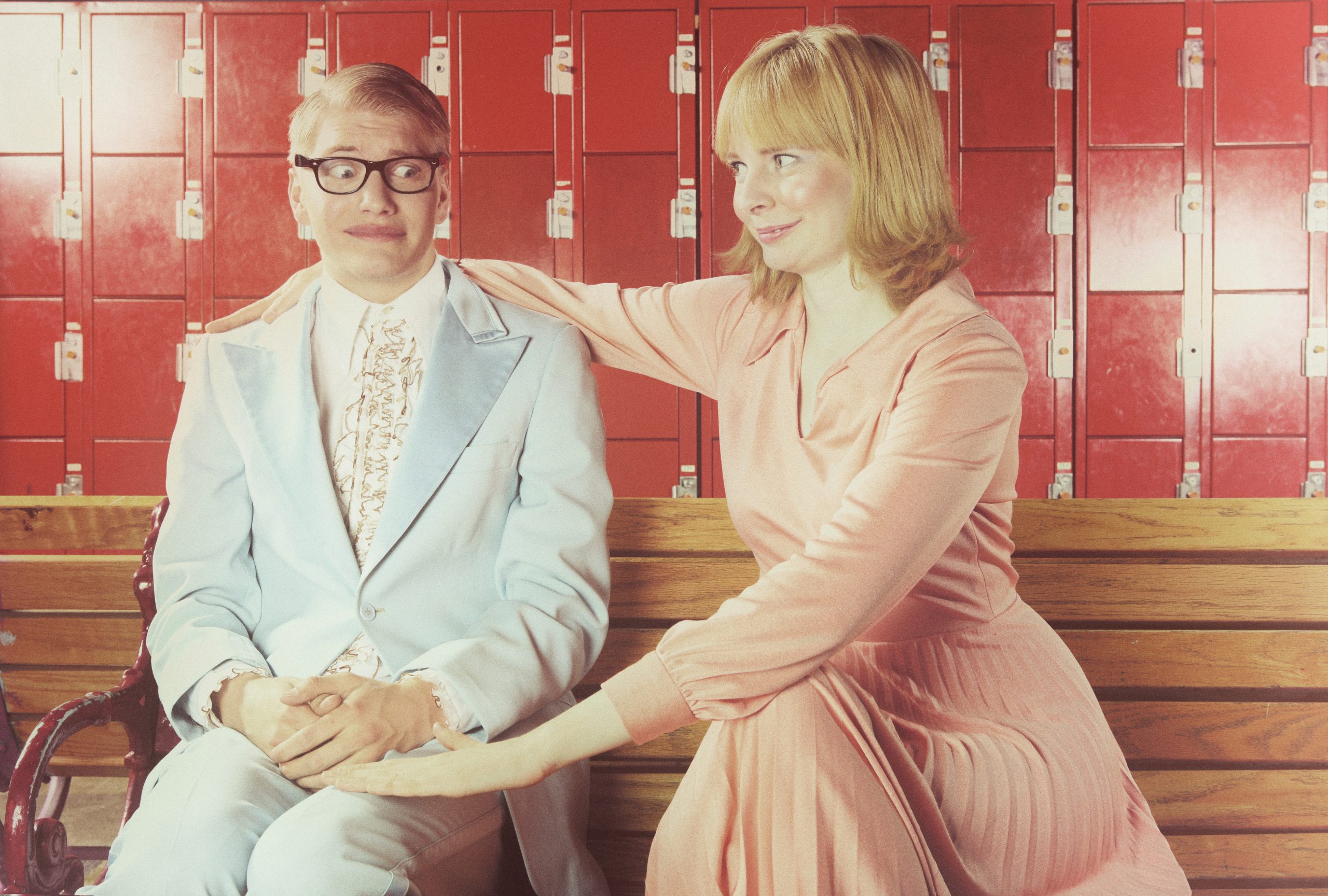 Extroverts by nature are concerned with their physical and social environment.

They derive energy from their external environment and the people they are with socially.

Introverts are the opposite.

Introverts by nature are concerned with their internal thoughts and emotions.

They derive greater stimulation from those internal thoughts and emotions than they do from socializing.

Most extroverts end up dating other extroverts, but not from a reluctance to date introverts.

It is more so due to coming across other extroverts in the social environments that they are in.

Introverts are a lot less likely to be in social environments where there are lots of people.

These are environments extroverts thrive in.

Being that most extroverts are primarily going to be exposed to people who are just like them in social environments, their likelihood of dating introverts is less realistic.

Extroverts have less exposure to introverts.

They rarely meet them consistently in social environments.

An extrovert and introvert who meet and date are initially drawn to each other, thanks to how polar opposite they are in temperament.

These relationships run into problems shortly after, due to varying behaviors complicating their dynamics.

For some extroverts, they look at dating an introvert as a challenge.

They extrovert dates the introvert on a mission to change them and get them to come out of their “supposed” shell.

The introvert dates the extrovert attracted to their energy in the hopes it gets them out of their “supposed” shell.

An extrovert takes the introvert out to social events.

The introvert comes along but it doesn’t take long before they are uncomfortable.

Lots of people around them is a shock to their system.

They find a corner to hide as their extroverted partner socializes with what feels like everyone there.

The extrovert’s attempts to get the introvert to socialize with people falls on reluctant ears.

When they get home, the extrovert is irritated but hasn’t given up.

The extrovert goes out with the introvert again and again and again, repeatedly going to social environments that are overwhelming busy with people and noise.

The introvert repeatedly has a tough time blending in and like most introverts, eventually finds their corner to hide from the crowd.

Eventually, the two parties get fed up and a breakup is brewing.

The crazy thing is, the extrovert went about it wrong.

It was too much, too soon.

A small social venue is what the extrovert needed to expose the introvert to for a period of time.

This environment works better on an introvert who is dating an extrovert to help them develop better social skills.

Some extroverts and introverts who date succeed.

The extrovert wants to go out, whereas their introverted partner wants to stay home, worried about being in yet another crowded environment they aren’t ready for.

The extrovert isn’t in the state of mind to compromise.

Neither party’s needs are being met.

It is grueling maintaining a relationship when two partners are so incredibly different and there is no middle ground.

Sometimes, the extrovert calms down and decides to play along.

They appease the introvert by socializing less and going to places that aren’t so crowded.

After some period of time, the extrovert feels stifled.

They derive their energy from a crowd.

These social venues that are being chosen by the introvert aren’t crowded enough.

The extrovert feels like a drug addict who isn’t getting their hit.

A crossroads has been reached in the relationship.

The extroverted partner goes back to persuading the introvert to go to a more crowded social venue, but the introvert isn’t ready for that yet.

This upsets the extrovert.

They had just spent the last few weeks appeasing the introvert by going to smaller social venues.

Yet, the introvert has refused to pay it back.

It doesn’t take long before the extrovert develops resentment towards the introvert.

Fights occur soon after and a breakup happens.