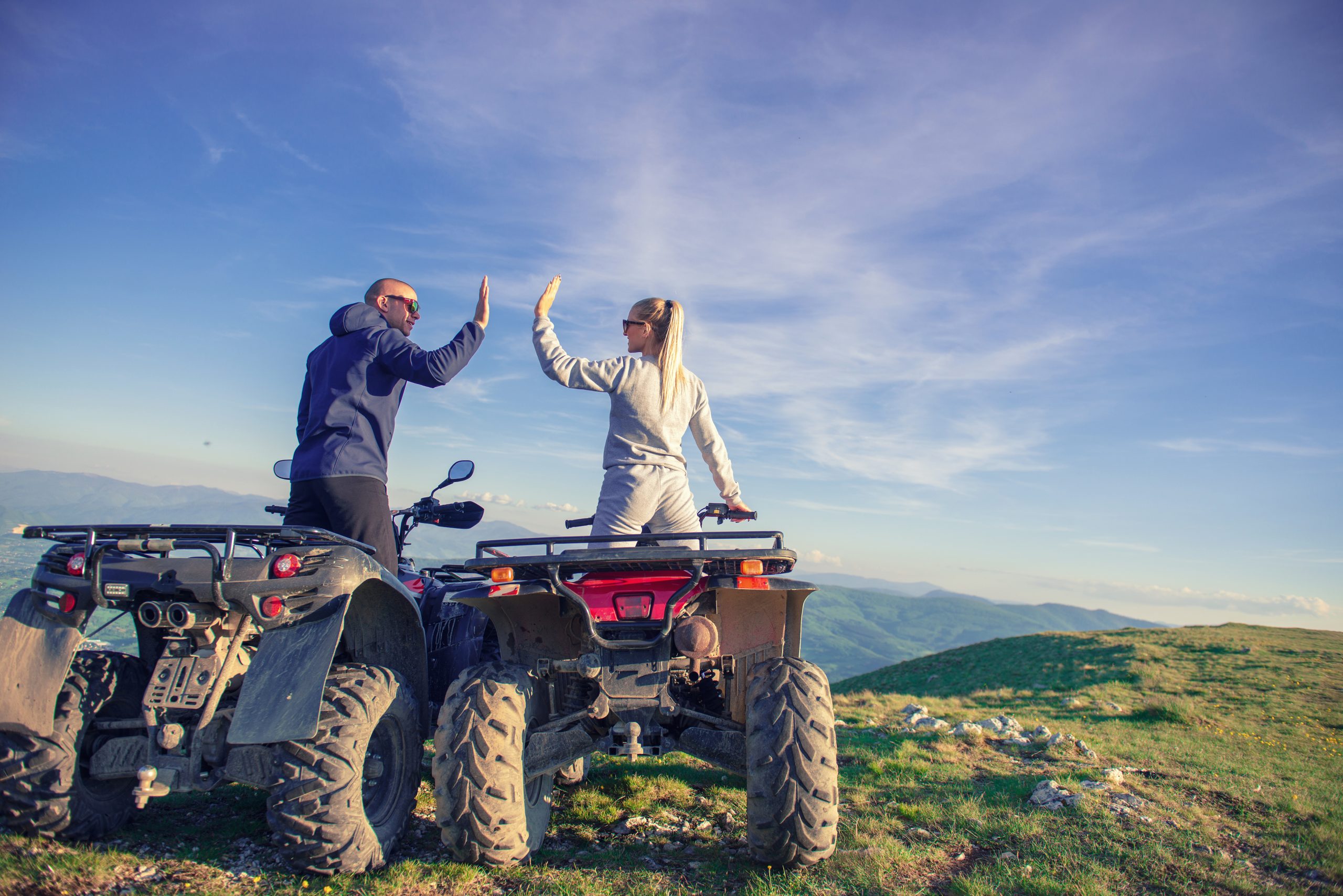 A guy’s dream girl is one that he is physically attracted to and has a psychological connection with.

He is proud of showing her off, coupled with the intelligent conversations they share.

She does activities with him that he enjoys.

It matters that she is open to what he likes and what his interests are.

He relies on her to provide emotional support for his long and short-term goals.

Depending on what stage in life the guy is, he is hoping she is malleable to his life.

A younger guy’s dream girl is fun and about living for the moment.

She isn’t pressuring him about the future.

For him, the majority of his fulfillment at this stage in life is to have sex and have fun.

In time, his dream girl adjusts her behavior according to where he is in life.

She hasn’t lost her fun side, but she supports him on his new quest to achieve professional and financial success.

This is where she really earns her stripes.

When he was younger, he was intent on mostly having sex and fun.

Now, being older, he has responsibility and doesn’t have the time to be as carefree as he once was.

This is where his dream girl adjusts to where he is in life.

She is supporting him during this time, encouraging him to be the best man there is.

Her mission is to remind him that there is fun to be had in their relationship despite the new responsibilities, while being his best friend, counselor and surrogate mother.

Not that he wants her to baby him like a doting mother does, he hopes she helps him around the house with cooking and domestic chores.

Unconsciously, he is observing how she behaves.

Does she have the ability to adjust to what his life is about now, or is she stuck in the past, still carefree and eschewing responsibilities?

His dream girl adapts and adjusts.

Unbeknownst to her, she is proving her metal to him.

Does she have his back through thick and thin?

Is she going to get bored that he isn’t as fun, now that he is staunchly dedicated to his career?

Is she going to demand more of his attention now that he is spending many hours a day at work and exhausted on the weekends?

Is she going to get fed up with helping him around the house?

This is the most difficult stage for the relationship.

A period where adjustments are required in several areas of live and tolerance is needed.

His preference is that she doesn’t pressure him to do something about adjusting the relationship to meet her own needs, while disregarding his own.

This time isn’t about her.

It’s about doing what he needs to do to set himself up for the future.

His dream girl doesn’t do anything to make this challenging time about her.

She continues to support him, even though he doesn’t have as much time for her as he used to.

This is a stage that many relationships crumble under the pressure.

His dream girl passes this stage with flying colors.

She supported him through this tide and is now celebrating his promotion at work with his coworkers at a local pub.

As they celebrate and he watches her dance with his coworkers, it hits him.

This is the woman he is going to marry.