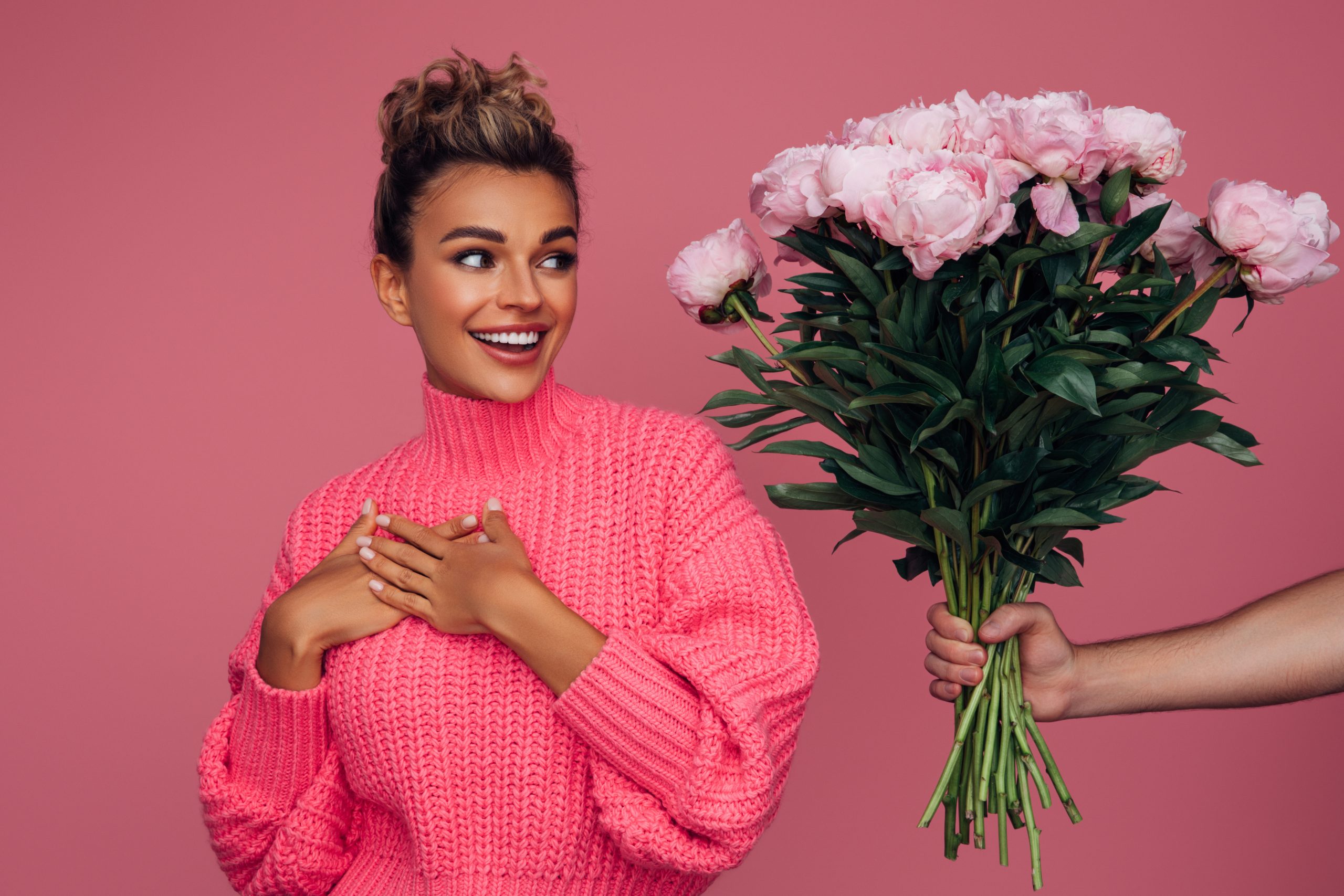 When she has been responding to your advances, whether it be through her body language or conversation, keep trying to win her over.

A girl who is making an effort to know you as a person and let you know about her, is worth pursuing.

She looks at you repeatedly and touches you from time to time.

Your jokes are received with wholehearted laughter.

Anecdotes you tell her are listened to attentively and she asks follow-up questions.

Fairly regularly, she compliments you on something you say or do to make you feel good about yourself.

These behaviors are signs of her romantic interest in you.

When she has been hard to get a hold of or takes a long while to return your messages, she isn’t worth your time.

The times you get a hold of her for a conversation, she shows little to no interest to keep the conversation going and learn about you.

Requests to go on a date are met with excuses from her about being too busy.

This is a girl who isn’t interested in you.

No need to wait on her.

Doing that is a waste of your time.

At times, it is harder to discern whether it is worth it to keep trying to win a girl over.

This is where a girl is playing games.

Playing hard to get.

The telltale signs of a girl who is playing hard to get is when she is responsive to your efforts for a few days and then disappears for several days.

Suddenly, she isn’t answering your phone calls or returning your text messages like she was doing a few days ago.

You are sending her multiple texts to get her to respond.

When you see her out and about she greets you but doesn’t linger.

Oddly, she doesn’t have the time to talk to you.

Just a few days ago, she was talking to you and flirting with you like you two were a couple.

Now, she barely looks in your direction.

A girl who is playing hard to get welcomes attention from other guys.

She is accepting likes from male admirers on social media like you have never seen her do before.

Cryptic messages about romance or love are posted on her social media, leaving you scratching your head about who she is referencing.

You convince yourself that her cryptic message is in reference to you and you message her, but she ignores your message.

Finally, after a few days of showing you this odd behavior, she answers your phone call or text message.

For a few days to a week or so, everything feels like it is back to normal.

She is flirting with you and laughing at your jokes.

Excited, you ask her out on a date, and she agrees.

She ghosts you or cancels the date on the day of.

You attempt to get a hold of her afterward and she has disappeared on you, again.

This is a girl who is playing hard to get.

For many guys, the mixed signals leave them baffled as to whether to keep trying to win her over.

She is playing games, by exhibiting hot and cold behavior.

It isn’t a healthy pursuit of a girl.

Hot and cold behavior from a girl is a telltale sign she is about having the power and boosting her ego.

Misguided men think that being persistent wins her over in the end, but it doesn’t.

A girl who is about power and ego uses you to achieve that end, and nothing more.

4 thoughts on “Should I Keep Trying To Win Her Over Or Wait?”