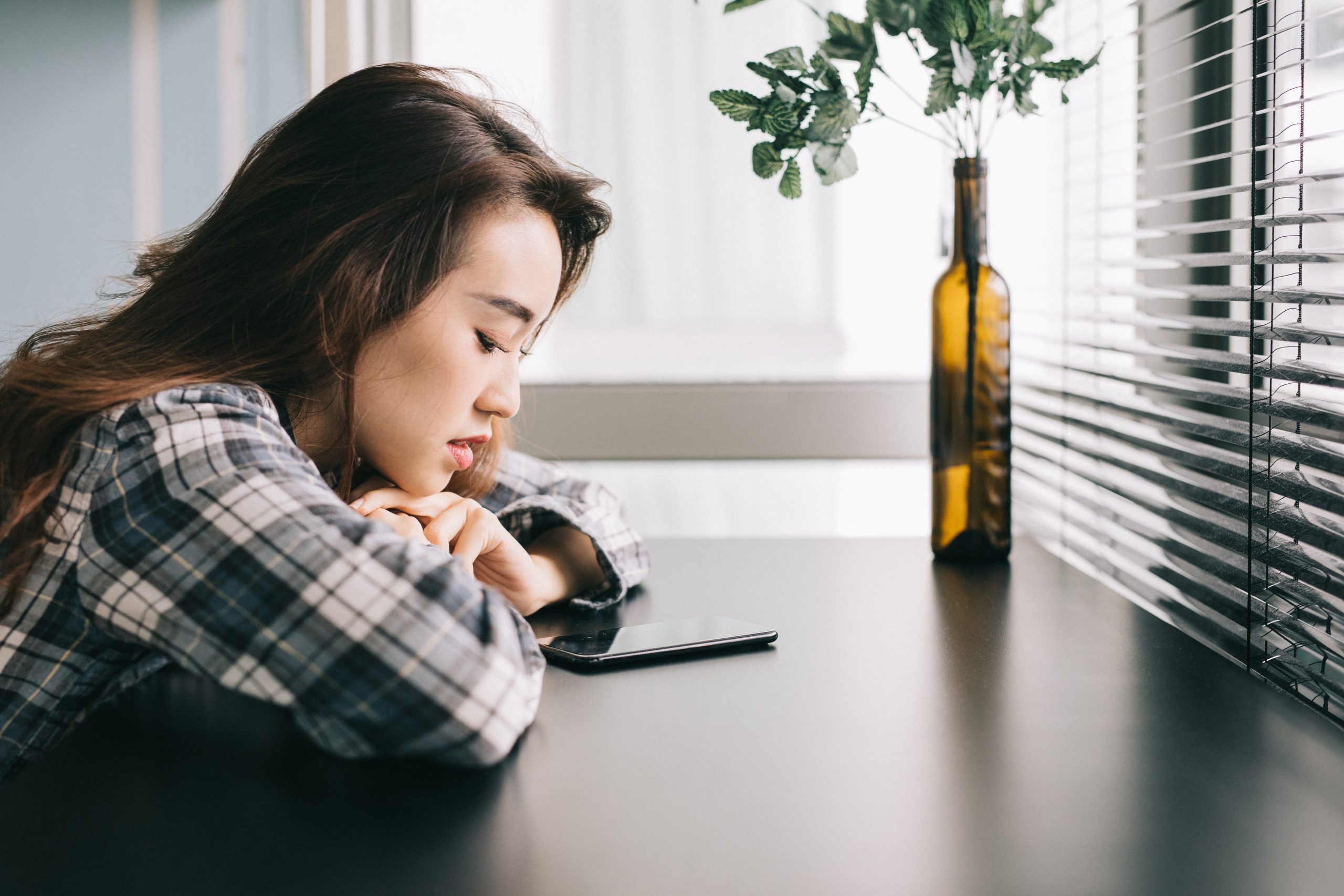 In not contacting you for 4 days straight, he is reacting to an argument that you two had recently or to something that is troubling him in the relationship.

Something has happened or is happening that has left him unhappy.

A cruel or insensitive word you used?

An argument over something that has been plaguing the relationship for months?

An obligation you ignored or didn’t take seriously?

What do you two constantly disagree on that has never been resolved?

Why is he upset?

At the time, he didn’t show that he was that upset.

He kept it mostly to himself.

You do remember this incident and how he seemed to act a little odd in his response.

Many guys won’t express themselves right away when they are this upset about something.

Rather, he decides to express his disapproval by cutting back on communication with you to prove a point.

This leaves you scratching your head, having no idea why he is acting like this.

This is how he nonverbally expresses his disapproval about something that happened or has been happening in the relationship.

In his mind, this is how he teaches you a lesson.

You need to learn from this experience.

Whenever he shows a degree of unhappiness about something, whether in word or deed, ask him about it.

Don’t ignore it, thinking he is just having a bad day.

Ignoring his passive-aggressive behavior means that you are an argument away from an exaggerated response from him.

That argument wasn’t the sole reason for his reluctance to communicate with you for 4 days straight.

It was the straw that broke the camel’s back.

Never go to bed knowing something is off about his behavior without asking him about it.

This is how you resolve issues before it reaches an apex where he feels the need to go nuclear by cutting off communication for days.

A boyfriend who hasn’t contacted you in 4 days isn’t solely about making a point about something that is troubling him about the relationship.

Sometimes, a guy purely wants to escape his girlfriend.

How has his social life been since the advent of the relationship?

Have you been stifling him by keeping him from hanging out with his friends or doing his hobbies?

When a guy feels smothered by a girlfriend, he uses an argument as his excuse to get away from her.

Finally, he doesn’t have to keep paying attention to her incessant calls or texts.

He has a reason to ignore them, thanks to the argument.

Meanwhile, he is playing video games, hanging out with friends, working on his car, going camping, reconnecting with people he has lost contact with as your boyfriend, visiting family, etc.

Are you a smothering girlfriend?

A boyfriend who is stifled looks for an escape.

But, you need to do it different this time.

Encourage him to do his own thing, as you go off and do yours. Time away from each other, doing activities independently, is healthy for a relationship.

It keeps a partner from experiencing burnout.

This keeps you from having to grapple with a boyfriend who bails on you every so many months for a number of days to get away from you.