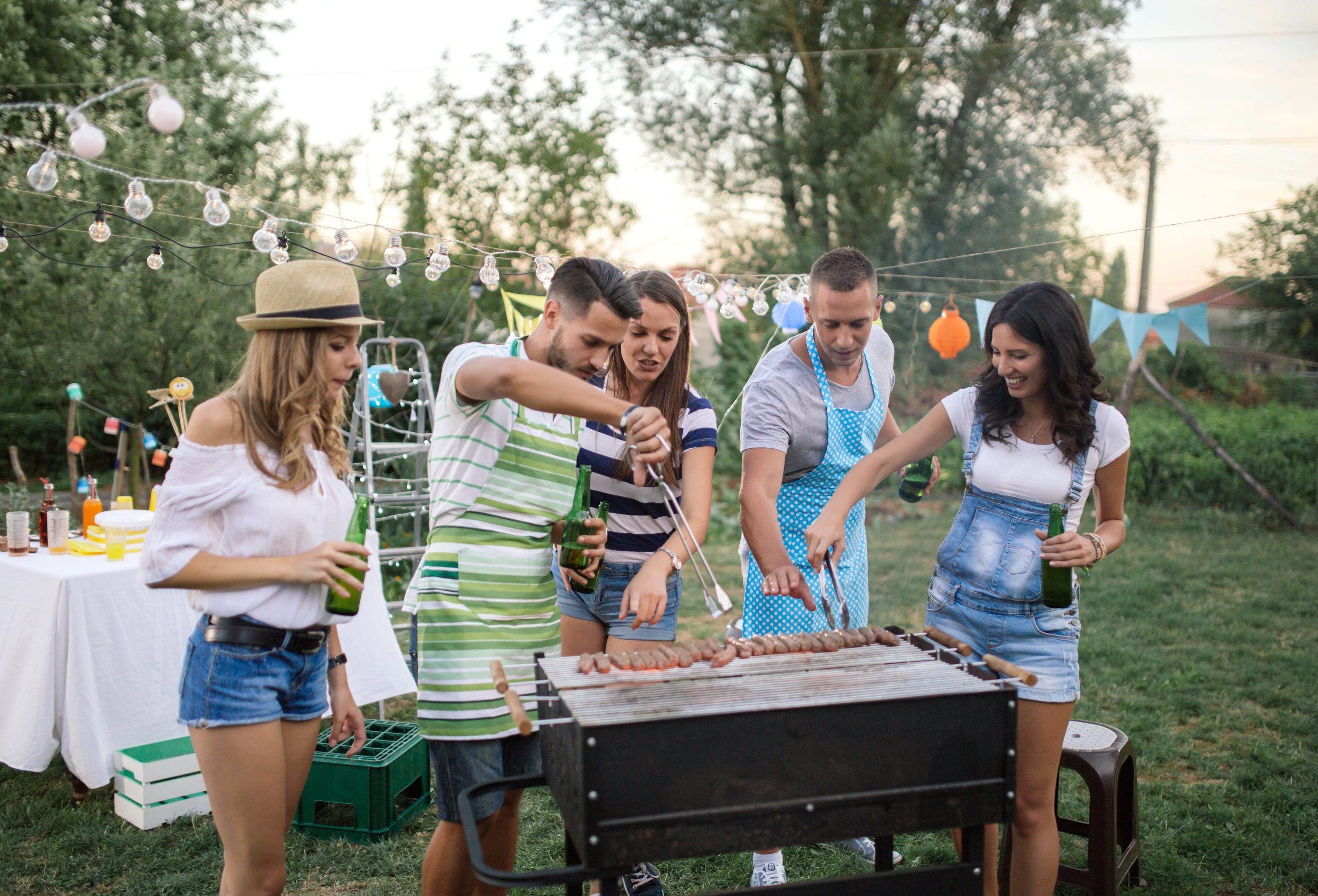 Nice guys are in your current circle of friends.

Several of them are waiting on the wings, hoping that one day you acknowledge them as having romantic potential and give them a shot.

Take a good hard look at some of your guy friends.

How many of them are single or seem like they are in relationships out of necessity as opposed to true desire?

How many of them give you compliments and ask you about your dating life?

How many of them are available to talk to or hang out with whenever you need them, regardless of what they had planned?

Some of the nice guys that you are asking about are right under your nose.

They are your guy friends that are too shy or anxious to tell you how they really feel about you.

A platonic guy friend’s body language around you is different when there are underlying romantic desires within him.

He looks at you a little extra longer than he should at times.

Any excuse to get close to you or touch you is repeatedly demonstrated.

Matching your posture is a given, regardless of how awkward it is.

Unlike meeting a brand new romantic prospect in a bar or nightclub, you have already established rapport with these platonic guy friends.

This gives you a leg up when it comes to romance.

You know these guys and their character, and some of them have qualities you desire in a romantic partner.

Marvin owns his own brokerage business.

Tod is an avid swimmer.

Paul is an artist.

Benjamin is a valedictorian.

These are nice guys in your friend circle who are right under your nose.

Somewhere else nice guys occupy are in organizations that exist to aid the needy.

Volunteer your time to mentor underprivileged kids, feed the hungry, build an affordable home for the underserved, chaperone the elderly, read to kids with cancer or other life-threatening diseases, protect the environment by removing trash from sensitive habitats, etc.

Choose a course that resonates with you.

Nice guys care about others.

Many volunteer their time.

This is where you get to befriend some of them and increase the odds of connecting with a romantic match.

Besides your friend circle and volunteering, nice guys occupy spaces that are more intellectual or refined in nature.

Instead of going to a bar on a Friday night, he goes to a poetry show.

This is where he gets to be around other poetry enthusiasts who prefer listening to the spoken word than the slurred words of an inebriated person.

Instead of going to a loud rock concert on a Friday night filled with crazed metal heads, he goes to a much quieter jazz concert in a small venue in town.

This is where he absorbs the music and appreciates every note, unlike a loud rock concert where the screams of a crazed audience overwhelms the music itself.

Instead of attending a rowdy nightclub to meet inebriated girls, he signs up on a dating app.

Online dating has become a popular method of meeting a romantic match.

Here, he doesn’t have to worry about coming up with fake pickup lines to pick up girls in-between shots of bourbon.

The less chaotic environment of a dating app gives him the latitude to construct a dating profile around his personality and interests in the hopes of connecting with a romantic match.

Nice guys are everywhere, you just have to know where to look.