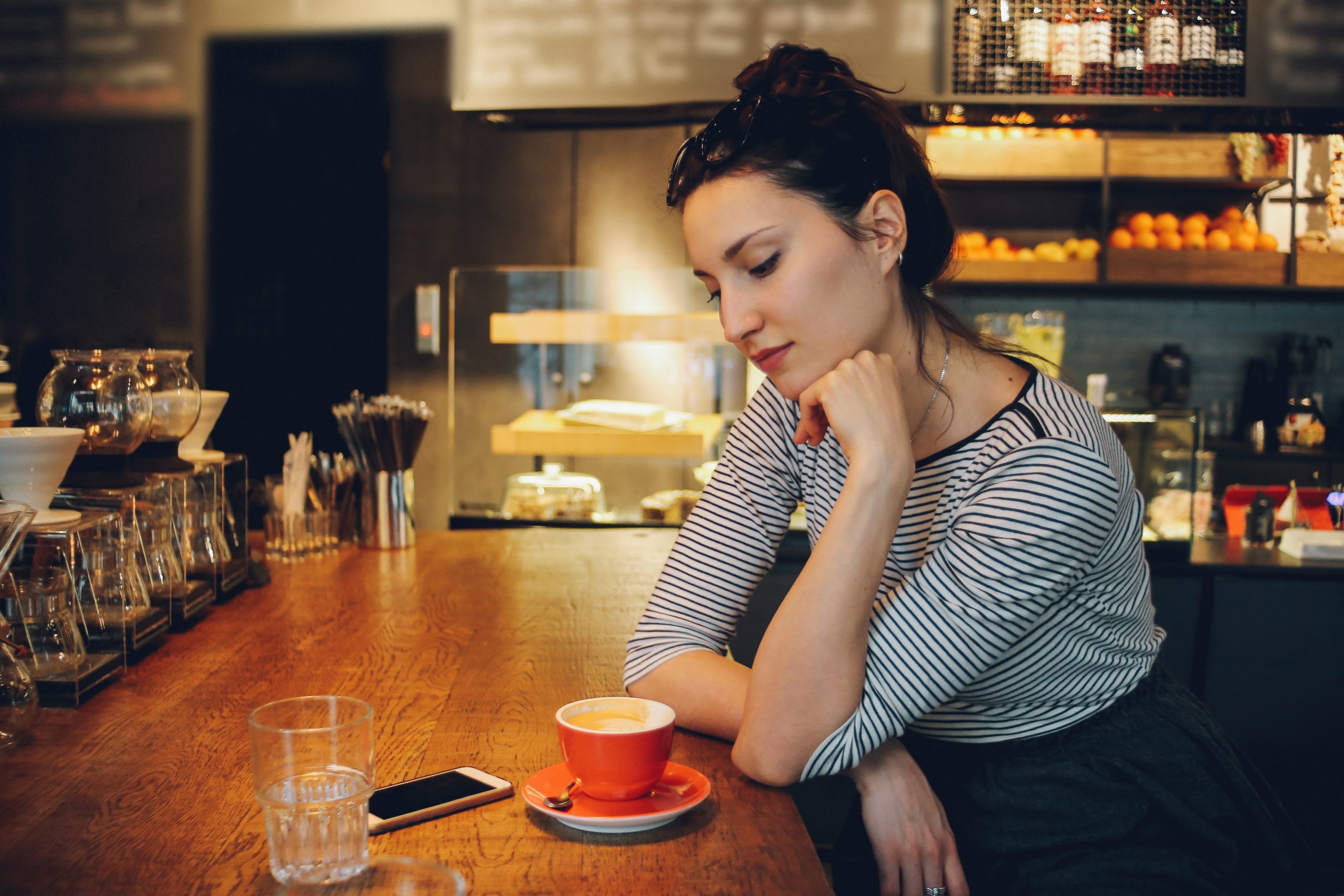 For some guys, asking for a girl’s number is a test in their prowess in getting the girl to give them her number.

He had no intention of using it to text you, merely to see whether he is successful in piquing your interest enough to give it to him.

He does this with other girls.

In other occasions, a guy never texts when he comes to the conclusion there was no chemistry.

As he was talking to you at the time, he thought there was.

That was his reason for asking you for your number.

Since then, he has reflected on his conversation with you and has come to the conclusion that the excitement he originally felt about you has diminished.

This isn’t unusual, being that guys sometimes get caught up in the excitement of the moment.

The thrill of talking to a girl he is attracted to is palpable.

Yet, once he has her number and hours have transpired away from her, he isn’t feeling the same thrill any longer.

That rush of adrenaline or euphoria has diminished.

Suddenly, the thought of texting you isn’t as enticing.

Not to give up on it, he tells himself that he intends to text you at a later date.

From here, he goes about his daily routine.

A day goes by.

A week has gone by and he has totally forgotten about texting you.

A guy’s emotions about a girl he has recently met are akin to a firecracker.

She is fresh and new to him, so his emotions are explosive.

As quickly as it explodes in fiery splendor while he is talking to her, it diminishes hours later.

This is unlike his experience with a girl he has known for a while and developed feelings for over time.

In this scenario, his emotions have already set in, making it less likely they dissipate after getting her number.

How long have you known this guy?

A guy you haven’t known for long or have just met has a much higher likelihood of experiencing the firecracker effect, ending in no text message from him.

Besides the guy who solely asks for your number to reward his prowess and the guy who is a firecracker, there are guys who never text out of the fear of rejection.

He has been here before.

A girl gave him her number in the past.

He texted her and she never texted back.

His conversation with her was so promising and enjoyable at the time she gave him her number.

There was no doubt in his mind that a text to her later on was going to initiate further great conversation.

She never texted him back.

Licking his wounds, he moved on.

Eventually, he approached another girl, had a great conversation with her and asked for her number.

She gave it to him.

He texted her later and history repeats itself.

She doesn’t text him back.

This happens again and again to him, until he meets you.

He asked for your number intent on texting you.

But, when that time arrived, his mind was deluged with all the previous women who gave him their numbers and never responded to his texts.

He decides that he doesn’t want to put himself through that again.

Ergo, he chooses not to text you.