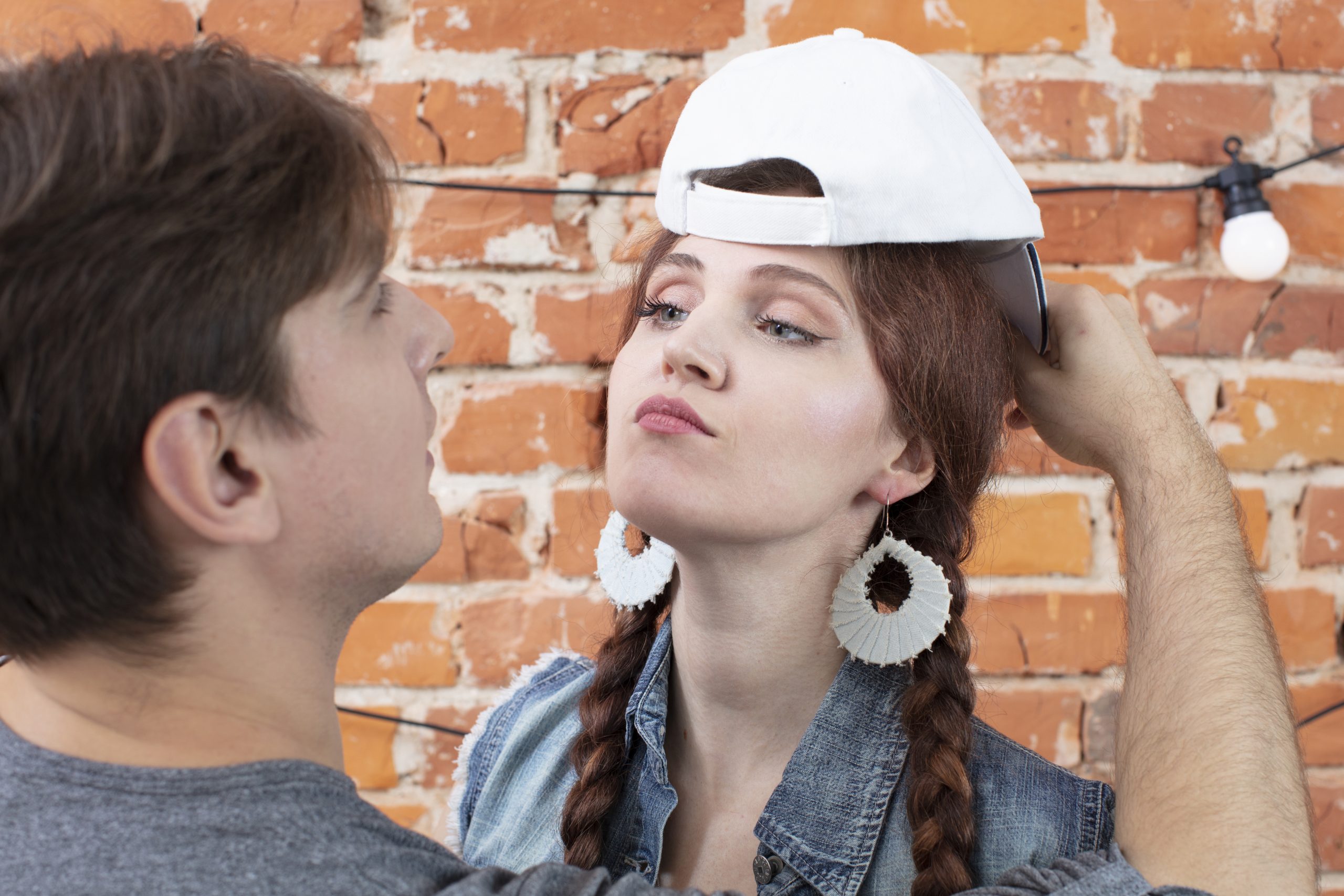 Some guys do, depending on what you take.

He thinks it endearing and sweet.

Taking something that he is specifically attached to and loves to wear on a regularly basis, isn’t something he appreciates.

A guy who has a special history with a baseball cap or hat, piece of clothing or accessory, doesn’t want it taken.

He has a superstitious or personal connection to said items.

Guys are superstitious with some items.

Something fortunate happened in his life when he had that item and the thought that you have taken it makes him feel like he has lost his mojo or talisman.

Taking it from him taints its effects, or so he believes, and he isn’t happy about that.

It sounds ludicrous to describe why a cap or jersey of his is off-limits on account of that special mojo it brings into his life, so he keeps his anger hidden.

But he is seething inside.

Eventually, that anger manifests in other areas of the relationship and this isn’t healthy.

Steer clear of immediately assuming that anything your boyfriend owns is fair game.

Not everything is, regardless of how laid-back he is when you wear a shirt of his or grab a belt of his.

He seems so cool with it that you get used to grabbing whatever you want, until you grab the wrong item and mayhem ensues.

First and foremost, observe him and what he likes to wear or use regularly.

Not everything he wears or uses regularly is off-limits, but this is a good start.

Avoid taking any of these items, for now.

As you become better acquainted with him, stories about some of these items are going to be told.

It isn’t hard to figure out what items are completely off-limits once you are apprised of these stories.

That being said, not every guy welcomes a girl taking his stuff unless she has earned it.

Being his girlfriend isn’t your license to take whatever you care for.

As far as he knows, this relationship doesn’t last another week.

Were you to take his stuff and the relationship suddenly goes sour and ends, he now has to get his stuff back from you.

Not a good spot to be in and he doesn’t like the idea of having to chase you around for his stuff, now that the short-lived relationship is over.

To be safe, wait until the two of you have established a solid, trusting relationship.

A guy who believes that his girlfriend is trustworthy and he sees himself with her for the long term, is substantially more open to you taking his stuff.

Having reached this level of trust with him, he entertains the idea.

He is looking at it differently now.

In his mind, taking his stuff and showing it off to the world or the people in your life means you are here to stay.

You are showing everyone that he is your guy and you have no intention of going anywhere.

Plus, he knows that you have every intention of seeing him again to either return the item or have him see you with it.

Reassured, he is confident that this relationship is going to be special.