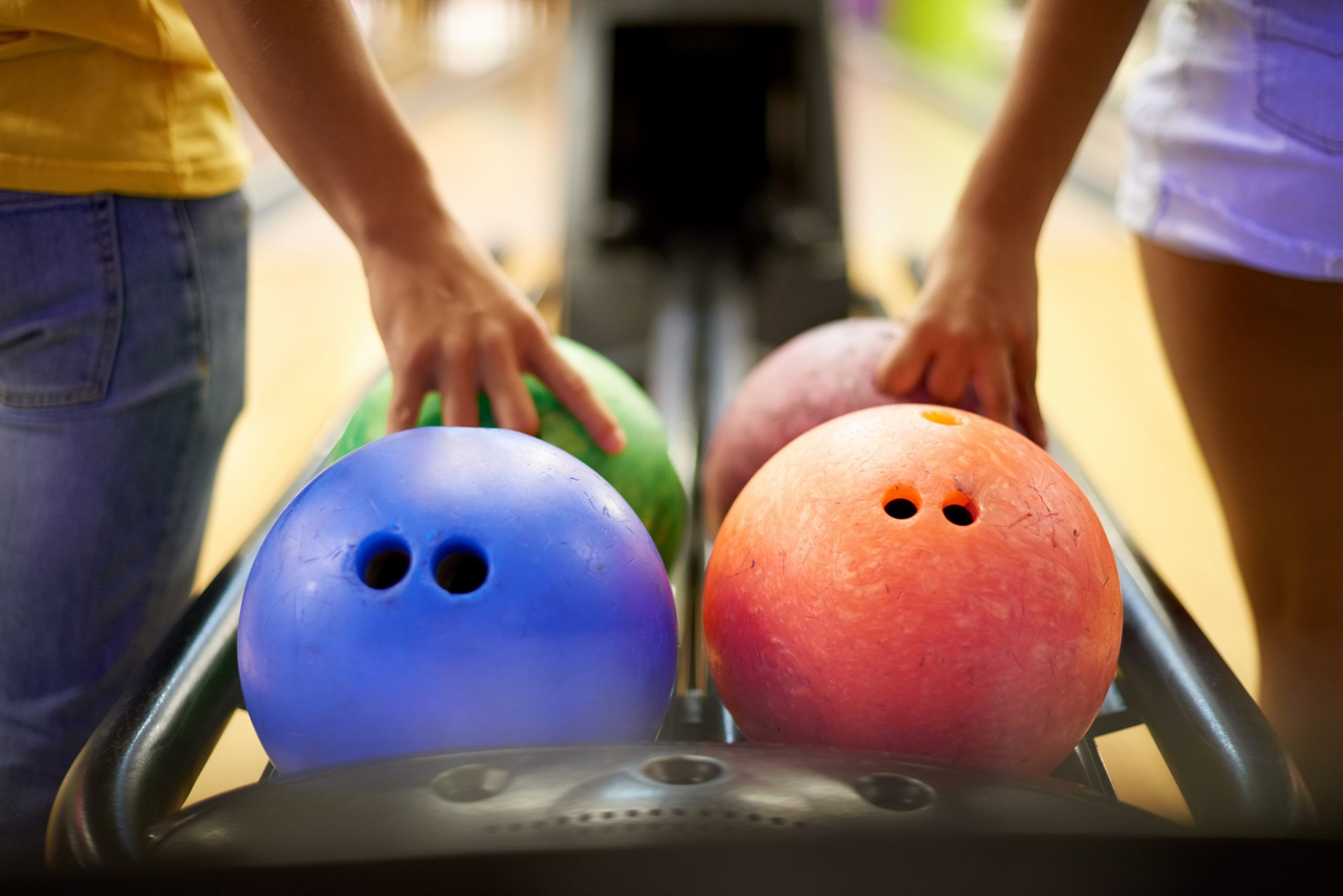 When a guy specifies a day, time and location, showing excitement and providing relevant details about the activity, he just asked you out.

Specificity and excitement is key.

A guy who isn’t specific about the date, giving you a vague time frame of it, isn’t asking you out with genuine romantic intentions.

A guy who is specific with the day, time and location is a guy who has thought this through.

Before he ever asked you out, he had already considered the specifics and planned out the date.

These are signs of strong intentions.

A guy who is acting with intention is invested in its outcome.

Being that he had planned this beforehand, he is serious about going out on a date with her.

As he makes his intentions clear by being this specific, he is hoping you get the clear message of how serious he is and that this is a date.

To him, knowing that you are clear on his intentions matters.

Were you not to recognize that this is a proper date, you are lost as to what his intentions are, which in turn, makes you act like a platonic friend on the date.

He doesn’t want this.

To keep from any misunderstanding on your part about what sort of date this is, he makes plans with you to meet at a venue that feels like a romantic activity, rather than a platonic one.

He chooses a restaurant, instead of a fast food place.

A cozy local bar, over a nightclub.

A live band performance at a small venue, over a concert.

In doing this, he conveys intimacy, hoping you recognize that this isn’t a platonic excursion.

Besides the preplanning and specificity of the date, a guy who has just asked you out displays body language that confirms it.

As he is asking you out, he is attentive, establishing sustained eye contact.

His eyes never leave yours.

To create a stronger connection, he touches your arm or face, while leaning in on you so as to close the physical space.

These are strong body language signs of romantic interest.

A guy who is distracted by something else, barely making eye contact and avoiding physical contact as he asks you out, is a guy who isn’t asking you out romantically.

There is no attempt to mimic your posture.

Rather than speaking with conviction, his voice is dull or nonchalant, showing next to no excitement.

The environment a guy asks you out in matters.

Was it an area that was free of distractions?

A guy who is asking you out with romantic intentions wants your undivided attention.

An environment that is filled with noise and people is distracting.

Where were you when he asked you out?

Was it an area free from distraction?

An area that is free from distraction is a great sign he wanted to have a relatively private moment to ask you out, so as to have your undivided attention.

Something else that shows he just asked you out is what he has been doing since then.

Has he consistently kept up with initiating conversation with you.

In initiating conversation with you throughout the time between asking you out and the date itself, he is demonstrating anticipation and an interest in building rapport with you.

With anticipation and an intention to build rapport, he is fomenting chemistry.

Consistent communication facilitates this, but it additionally keeps you from forgetting about the date.

As long as he keeps communicating, the date is etched in your mind and anticipation for it builds.

This is where he wants you to be.

A guy who asked you out without romantic intentions isn’t doing anywhere near this much work.

The likelihood of the date happening is slim.

Were he to follow through with it and you hear from him, the call or text is to solely confirm the date and nothing further.