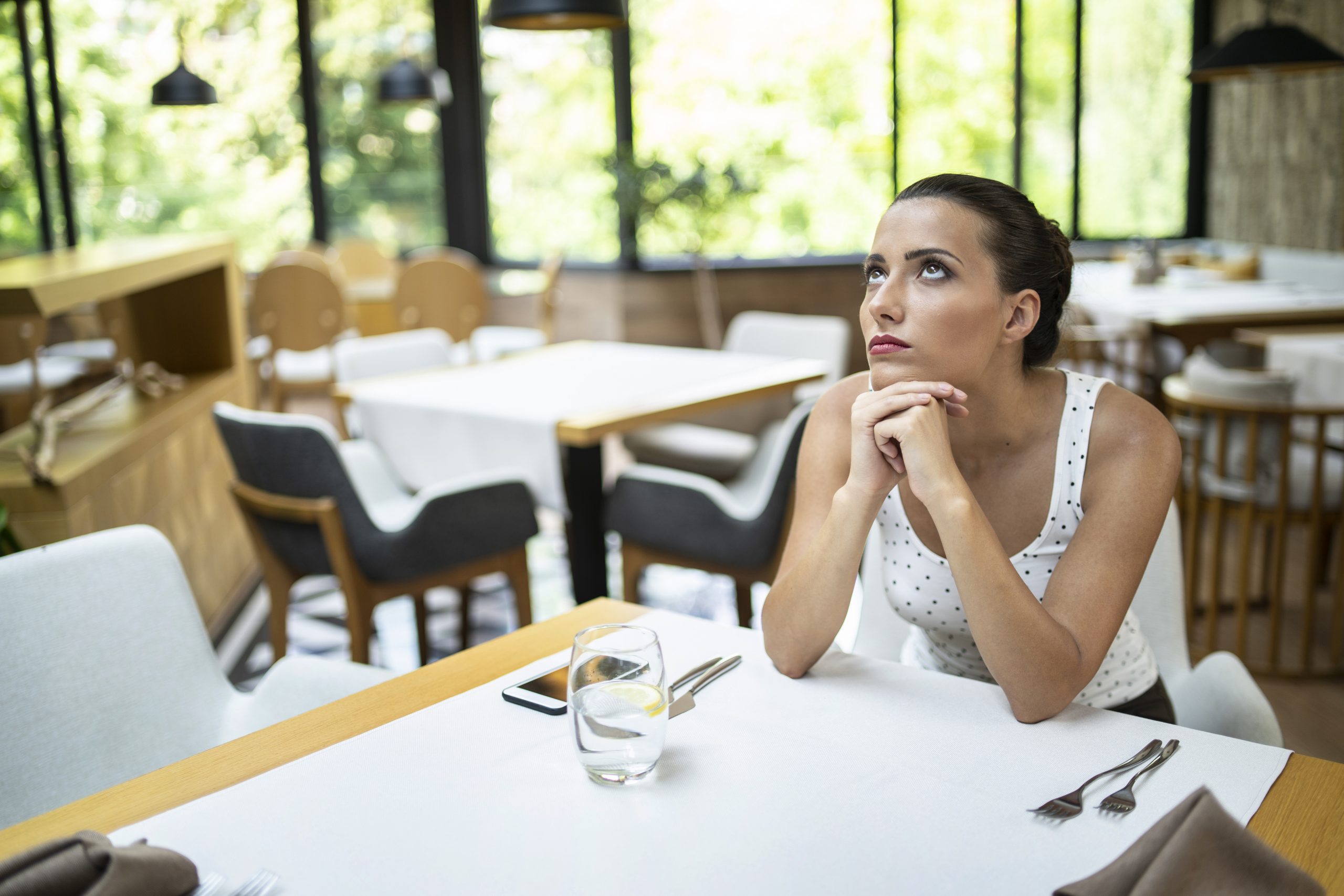 When punctuality matters to you, anyone you are dating has to respect that.

Relationships are a partnership.

They don’t work when one party is dissatisfied about an expectation that isn’t being met.

He is used to being late, having been like this for years in his own life.

He is so used to not being punctual that he doesn’t realize how offensive it is.

People in his life, from his family to his friends, are familiar with his behavior and have given it a pass.

It won’t fly with you though.

Time to lay down the law.

Having chemistry with him is no excuse to overlook behavior that has a negative effect on you.

Waiting to do it until much later into the relationship makes it harder for him to break out of the habit.

Talk to him about your disapproval.

Be polite, but firm.

A respectful approach increases the odds that he respects your request.

There are good odds he is late once or twice more.

Breaking the habit is hard when this is what he is used to doing.

From here on out, when he shows up on time, acknowledge it and praise him.

This is how you reward him for good behavior.

Keep this up for a while and eventually he is never late.

On a lesser degree of occurrence, there are some people who are late perpetually and never break the cycle.

Hopefully, this isn’t your situation, but in a reality where it is, weigh the good with the bad in your relationship.

Does he represent a lot more good than bad in the relationship?

When there are a lot more pros than cons in the relationship, finding a happy medium is a possible solution.

Since you know he isn’t punctual and you have now had time to assess how late he is for activities, take that time frame into consideration when you plan activities to do with him.

Let’s say he is normally about twenty minutes late on average.

Instead of telling him that an event is at it’s allocated time, tell him that it commences thirty or so minutes earlier.

Using this approach, he arrives at about the right time.

Meanwhile, you prepare according to the correct time frame, so that you aren’t sitting around waiting on him, about to arrive late to yet another event.

There is another happy medium.

Find something he has a pet peeve about and do it repeatedly.

Irritated, he asks you to stop.

This is your moment to have a heart to heart conversation with him about meeting you halfway.

Ask for him to be punctual and you won’t do what irritates him anymore.

He agrees and you have a deal.

No further lateness for you and no further pet peeve for him.