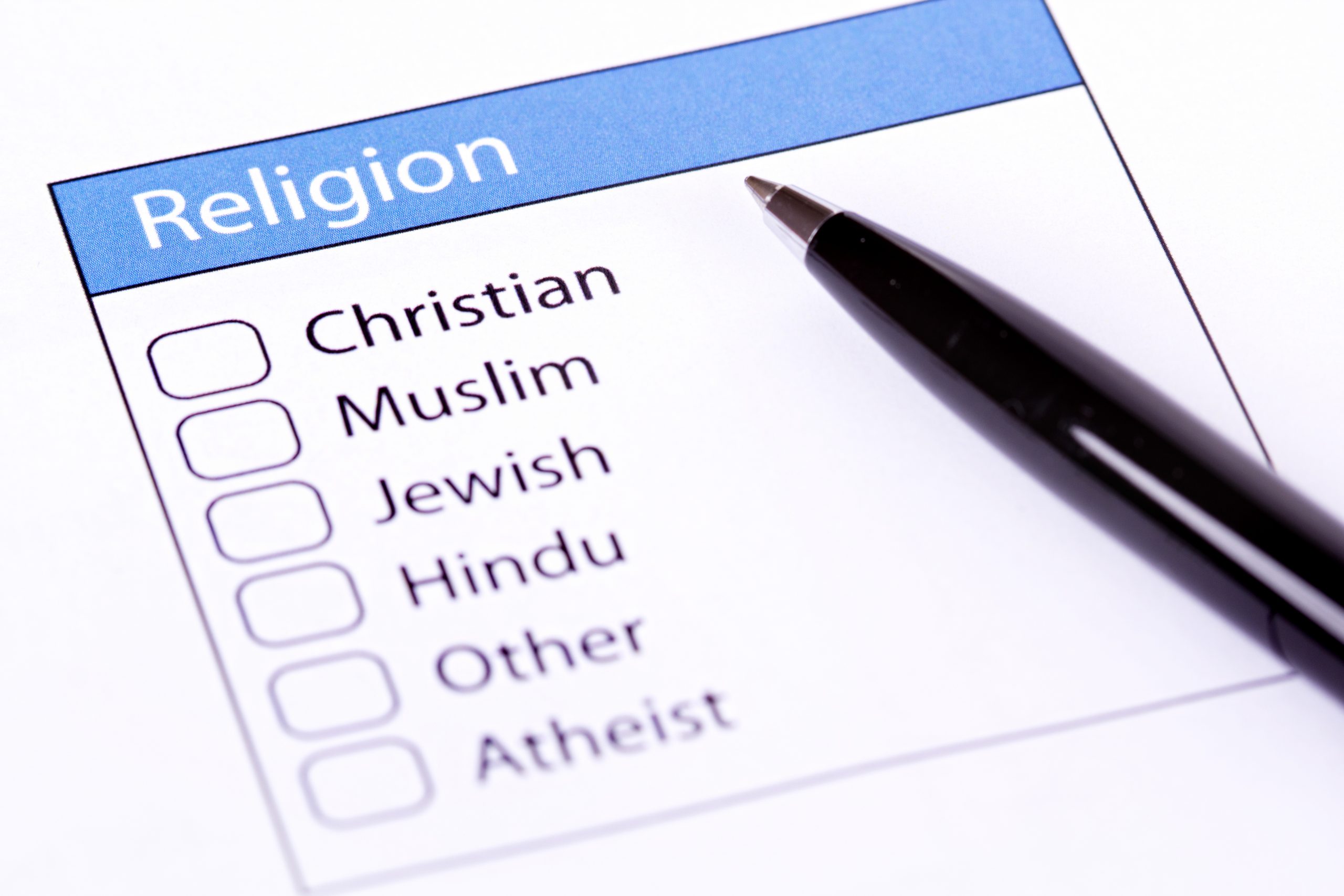 When there is mutual respect and an openness to opposing or different views, dating an anti-theist is viable.

Where there is a grave disagreement and an inability to come to terms with anti-theism, reconsider dating.

Someone who is against organized religion or the belief in a deity is impassioned about their viewpoint.

A person like this didn’t come to this conclusion lightly.

Since the majority of us grow up in a religious society, this person was probably raised on religion.

With this life history, he didn’t come to the conclusion that he doesn’t believe in organized religion by accident.

This is why you mustn’t make the mistake of thinking that some time spent with you is going to change the mind of this anti-theist.

He had an impassioned period of searching where he was working to make sense of the world before he eventually came to this decision.

Someone who is anti-theist has usually come to this point after a period of reflection, introspection and study.

The likelihood of this person changing their viewpoint in the future is slim.

This means that a decision to date this ant-theist has to come from a place where you accept that he is never going to change his viewpoint.

Respecting his beliefs is a must for a relationship to work.

On top of this, you have to weigh the reaction of your friends and family to the reality that you are dating an anti-theist.

Choosing to date an anti-theist isn’t solely about your experience with it, there are family and friends who question your judgment and apply pressure for you to reconsider.

Is this something you are ready to endure and overcome?

Are you prepared to honor and defend his viewpoint to doubtful friends and family?

Are you prepared to be ridiculed by people you know who don’t agree with the viewpoints of this anti-theist?

Accepting an anti-theist is one thing, pressure from the outside world for your choice is another.

A relationship with an anti-theist won’t last when you go in unprepared for what is to come from the outside world.

It isn’t solely about you, being that the anti-theist has to be ready to completely accept you too.

Respect for your viewpoints is a must, regardless of how contrarian they are.

Without mutual respect and acceptance, a relationship doesn’t work.

There is nothing wrong with agreeing to disagree with religious beliefs, once either party has decided that this isn’t a deal-breaker in the relationship.

As long as there is more you agree on than disagree on, there is latitude for compatibility.