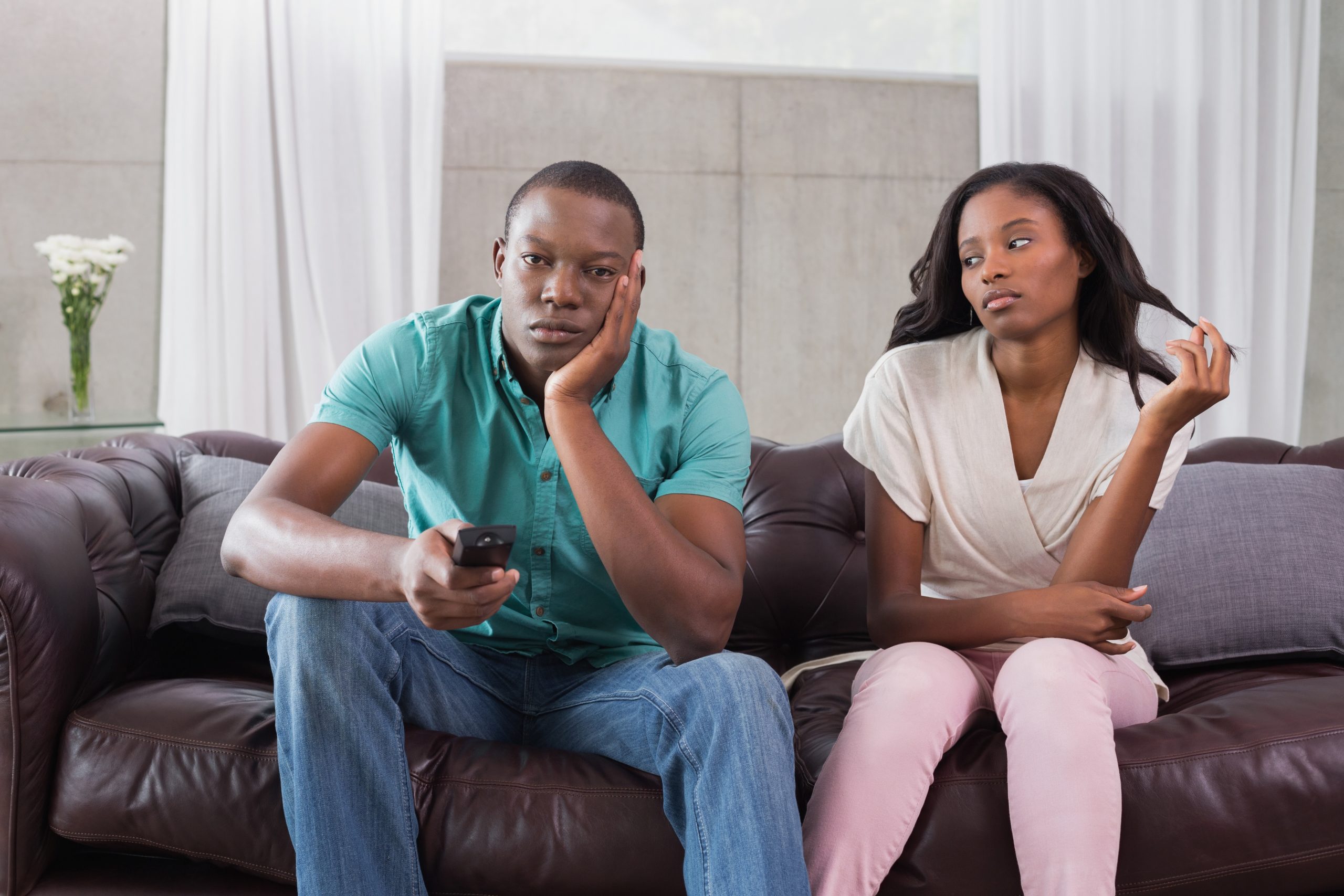 When you aren’t going out as regularly with this guy as you used to, he is losing interest in you.

Where there is significantly less communication from him, he is losing interest.

A considerable reduction in communication indicates that he no longer sees that much value in the relationship.

Not enough value for him to keep up the endeavor to communicate regularly.

Who has he been hanging out with the most lately?

A preference to hang out with his friends over you, is how he shows he is losing interest in you.

He gives excuses at first as to why the communication or dates are fewer.

Be weary of constant excuses.

Excuses sustained over a period of time, is yet another indication he is losing interest.

The excuses are used to buy time through stringing you along.

This is how he gets to eat his cake and have it too, knowing that you are someone available to him in the event he decides to hang out with you.

You are excited to talk to them frequently and hang out.

When he isn’t doing this as much anymore, he is either thinking of getting out of this relationship or is looking to someone else to satisfy his needs.

Being busy isn’t a sufficient excuse.

The busiest person makes time for those who matter to him, whether it be family, friends, colleagues, etc.

Does he make time for you or are you frequently the one who is begging to see him?

A guy who is interested doesn’t have to be begged to hang out with you.

He is excited to hang out with you and asks you out regularly.

When he is losing interest, he isn’t as emotionally invested in you as he once was.

He has less conversations with your social circle, to keep him from being interrogated by people who are prying into why he isn’t giving you the attention he once did.

The judgement and scrutiny is apparent and he doesn’t want to repeatedly be their object of ire.