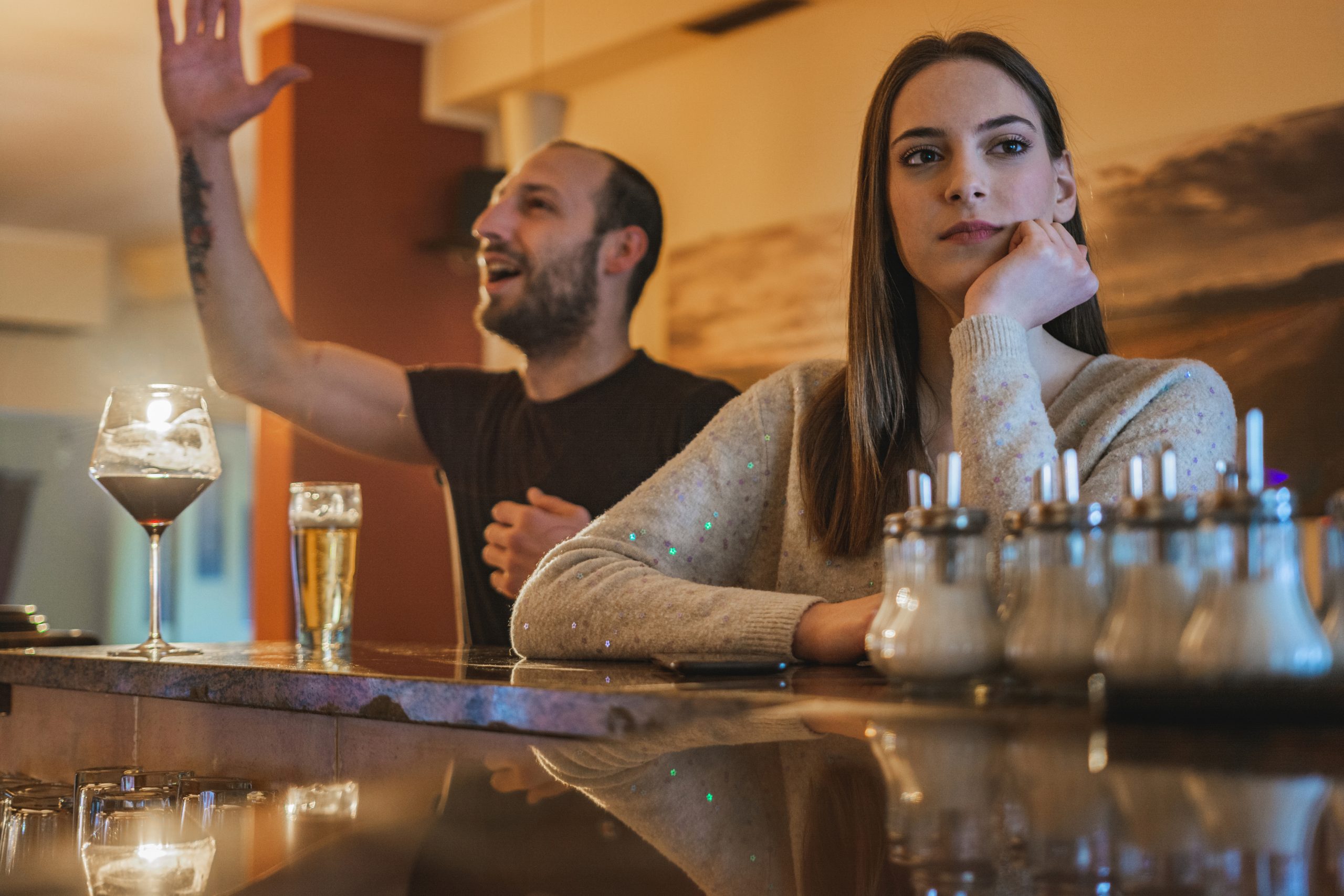 When he doesn’t ask you questions about yourself and forgets details about you, he isn’t that into you.

He barely communicates and when he does, the conversations are frivolous and insubstantial.

Flirting happens, but that is as far as it goes.

A guy who is into you compliments you and makes time to communicate with you on a regular basis.

Your happiness is a priority to him.

He volunteers to do favors for you, your family members or friends, in a show of good faith.

Attention to detail is ever present.

Like clockwork, he comments whenever you change how you wear your hair, no matter how slight.

He comments on the change of color to your eyes when the weather has affected it.

The new hole in your ear you just had opened for a third earring isn’t missed either.

He comments on that too.

A guy who is into you pays great attention to detail.

A guy who isn’t into you comes in and out of your life where he sees fit.

There are stretches of time where he communicates regularly and you think he is into you, but these stretches are followed up by weeks of no contact or barely any contact from him.

This is how you know he is about himself.

He communicates solely when he feels like it, enjoying the attention.

During this time, there are no better options in girls for him to pursue.

Unfortunately, you are his placeholder at this time.

As he dangles the carrot of potential romance in front of you, you convince yourself it is going to be different this time.

Once another girl of interest comes into his life, he turns the spigot off and you aren’t hearing from him anymore.

Your attempts to contact him don’t get you far.

He either doesn’t respond or responds belatedly.

When a guy isn’t into you, it isn’t hard to tell.

Sometimes, we are so caught up in how much we like a guy and how badly we want him to be into us, we ignore the clear signals of disinterest he has consistently sent in our direction.

When a guy has shown you he isn’t into you, accept it.

Protect yourself by no longer taking his calls or texts.

Remember, his conversations are frivolous and done to boost his ego until a girl he likes comes into the picture and then he disappears.

You aren’t his doormat.

Time to ditch him from your life and move on.

And for the guy who is into you, cherish him and return the favor.

As he has taken a keen interest in your interests, do the same with him.

As he has taken a keen interest in getting to know your friends and family members, do the same with him.

As he takes the time to plan out dates and ask you out, show your gratitude by making yourself available and spoiling him too from time to time.

He is the one who deserves your time and effort, not the guy who eludes you.

No matter how sexy or mysterious it is, a guy who eludes you is a guy who isn’t into you.

4 thoughts on “Is He Just Not That Into Me?”