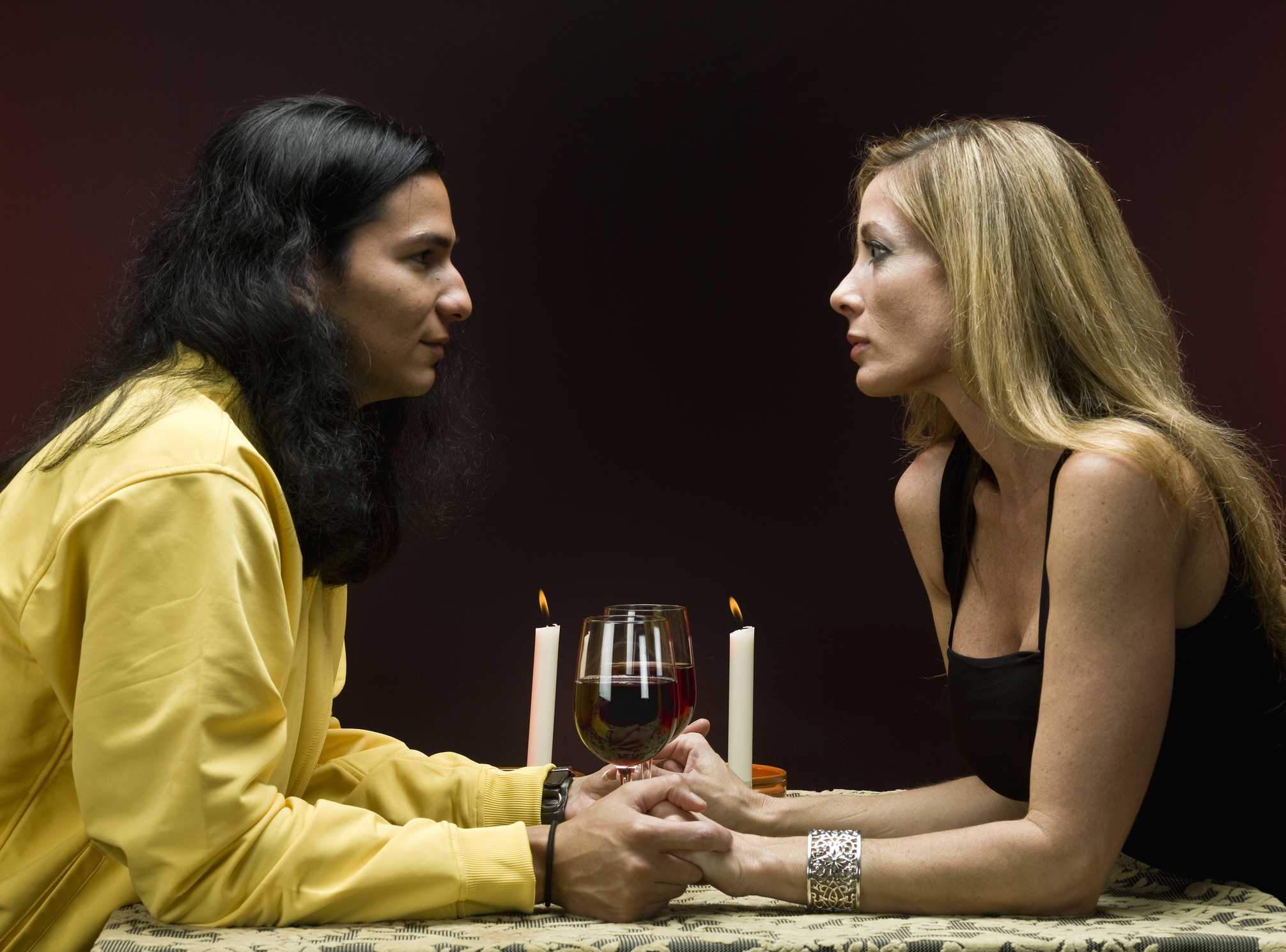 A cougar relationship founded on her desire for casual intimacy is less likely to work, as far as longevity and substance is concerned.

Her goal was never to have a substantive relationship in the first place.

Her goal was to have sex with a younger man.

Cougars are older women who seek to casually date or have sex with younger men.

A quintessential cougar isn’t out there thinking about finding younger men to form meaningful relationships with or get married to.

More than likely, the cougar has already had those relationships in her past.

She has already been there and done that.

Her normal intent is to find a younger man to have sexual fun with.

For the most part, a cougar is seeking sexual gratification.

She finds that younger men are more to her liking.

Younger men are more hungry and energetic in the bedroom.

This is what she is looking for.

She is so bored with the same old boring sex from men her age or a lack of sex itself.

She wants a younger man in the bedroom for his energy and as a means for her to feel younger herself, subconsciously reliving her days as a teenager or young adult.

Her younger man has stamina and is adventurous in the bedroom.

The primary emphasis is on physical chemistry and attraction.

Don’t be afraid to ask a cougar about her intentions.

Cougars are notorious for their bluntness.

Now in their 30s and 40s, they have already played the “hard to get” games when they were younger.

They have moved beyond that.

Cougars are generally forthcoming about what they want and have no problem being specific.

You know what this cougar’s intentions are by asking her.

A cougar who solely wants intimacy with no strings attached is going to tell you just that.

Asking her equips you with the information you need to know, before having to decide whether you are game to do it or not.

A cougar has a take charge attitude when it comes to what she wants.

It is selfish to an extent, but in the end, she knows what she wants and doesn’t feel the need to be coy about it.

With their dearth of relationship or sexual experience, they fall for her.

As one of those impressionable guys, it is heartbreaking for you.

You thought this cougar was intent on a meaningful relationship that went beyond sexual intimacy.

But alas, she is no longer returning your calls and texts.

This is why you must have no qualms about asking a cougar about her intentions from the outset.

The sooner you know, the further informed you are to decide on whether you want to go any further.

A cougar relationship works best when the parties involved are fully aware of what they are getting themselves into.