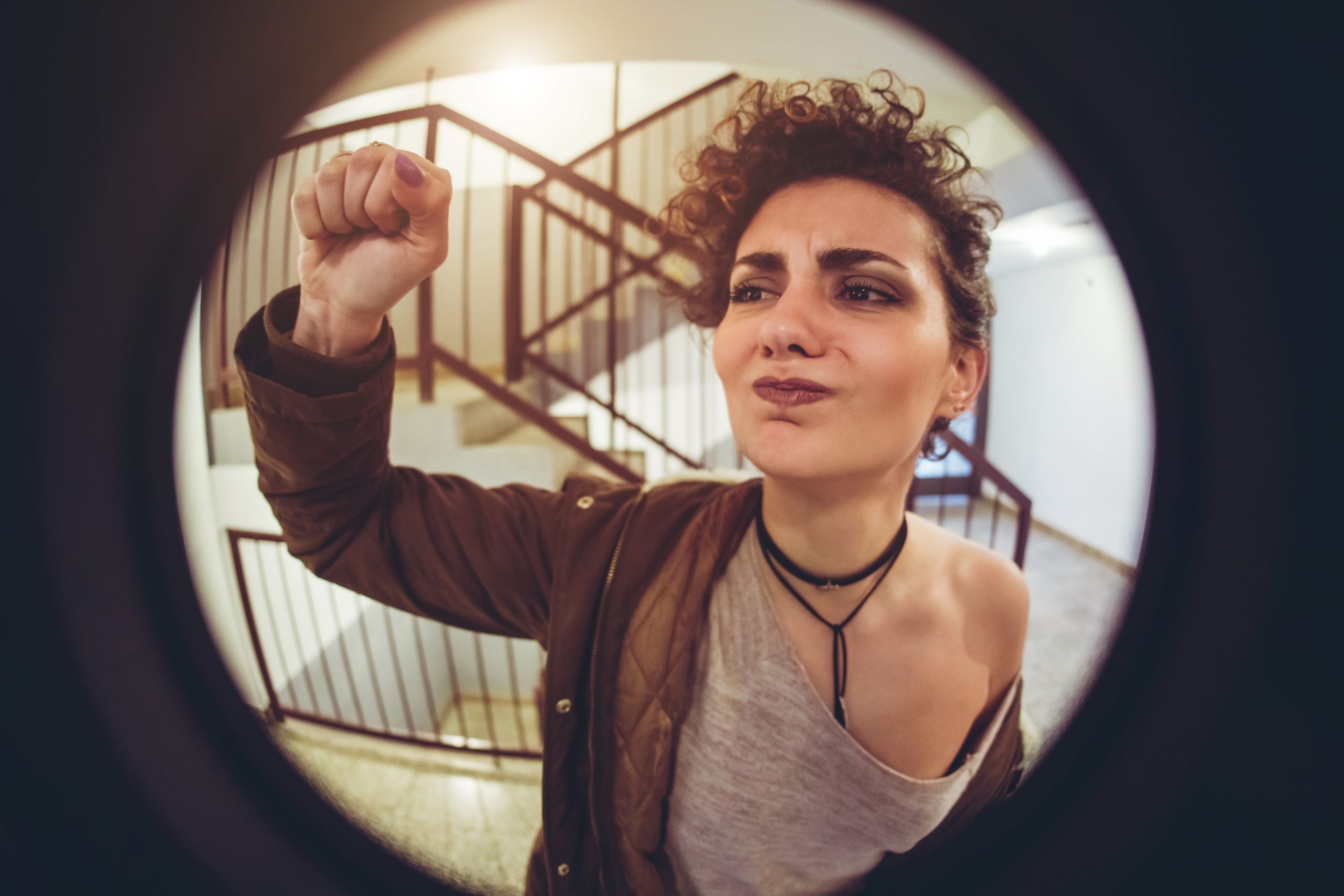 She feels like she never truly got the closure she needed.

Girls strongly favor closure when a past relationship ends and moving on without it is troublesome.

Without a proper and conclusive end to a relationship, your ex-girlfriend is left with the hope that there is something to fight for.

Did you definitively end the relationship with your ex-girlfriend or did you leave it hanging?

Without proper closure, she either doesn’t let the relationship go or wants you to end it decisively by telling her as much so that she moves on.

When there is proper closure, there is something else at play.

She believes that you are too good for each other to no longer be in a relationship.

In her mind, there is something you don’t see that she does.

By repeatedly hounding you, she hopes that you realize that reestablishing the relationship is the right move.

She has convinced herself that you were not thinking clearly when you broke up with her.

In pestering you, she believes you eventually see the light and reinitiate the relationship.

Jealousy is another factor.

Are you talking to other girls?

It doesn’t matter whether you are seriously dating anyone, the mere reality that she has observed you with other girls is fuel enough for her to lose her mind and repeatedly hound you.

Leaving you alone to enjoy the company or attention of a new girl is too much for her to bear.

Funny enough, this doesn’t always mean that she truly wants to get back with you.

Being that she is still single, the last thing she wants is for you to move on to some new girl.

She doesn’t want you to be happy, while she remains without a partner.

By badgering you constantly and not leaving you alone, she disrupts your time with other girls, making it harder for you to move on and keeping you single by so doing.

An ex-girlfriend who won’t leave you alone needs to know in no uncertain terms that the relationship is over.

Once you inform her about this, block her on your tech devices and your social media.

Avoid hanging out with mutual friends.

Hanging out with mutual friends gets word back to her about your life and the more she knows about what you are up to, the more she meddles in your life.

A sustained period of blacking her out of your life sends her an exceedingly clear message that you have moved on and want nothing to do with her.

Finally, she leaves you alone.