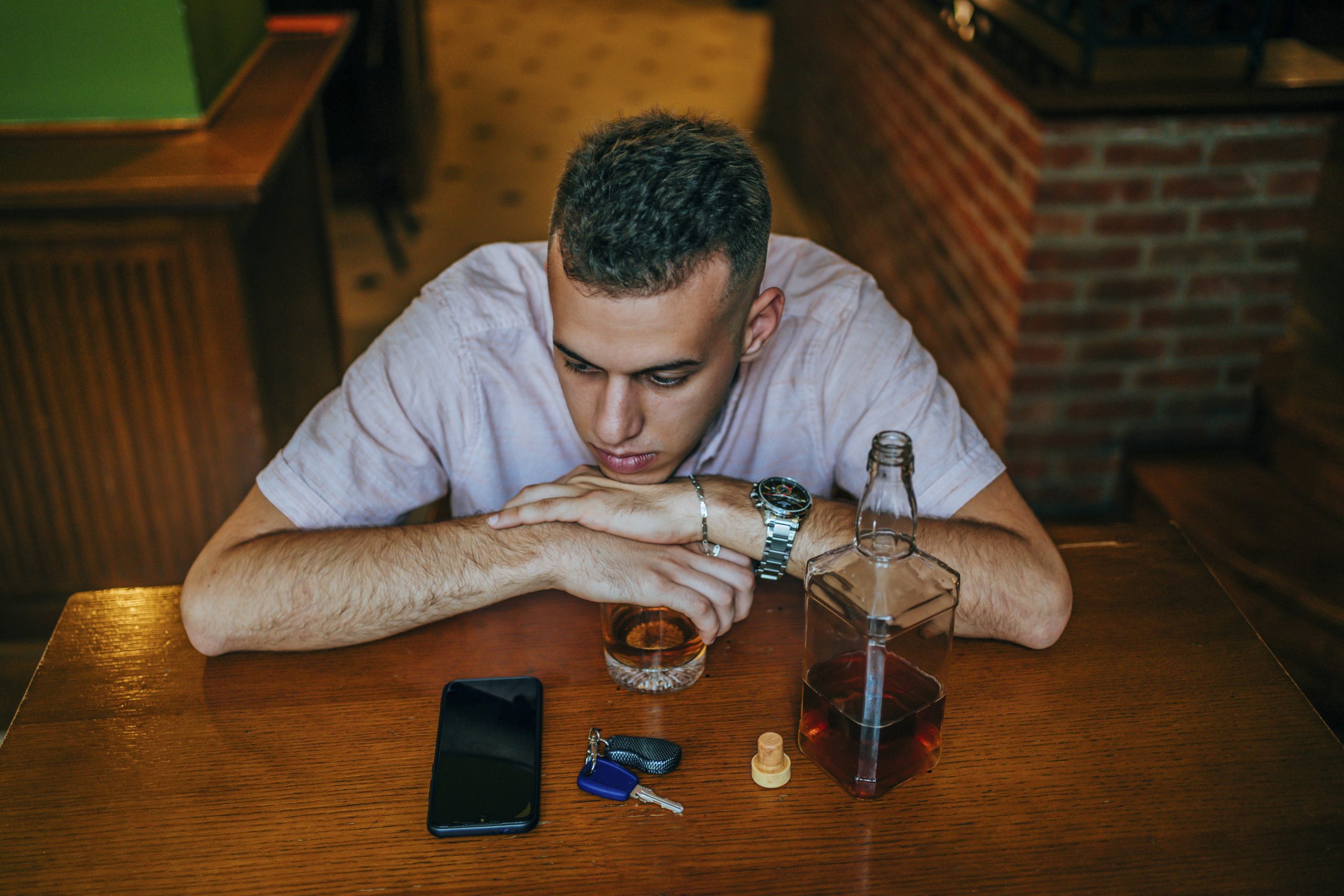 It isn’t a surety that the honeymoon phase has passed.

Diligently assess how you have been behaving during this time.

Were you texting her as frequently as she was texting you?

Was she the one initiating the majority of the text messages?

Somewhere along the line, did you stop showing as much affection?

Sometimes, there are reasons why something is happening that requires us to look beyond what is happening at face value.

The duration of a honeymoon phase is dependent on the amount of effort exerted.

A girlfriend who isn’t texting you as much isn’t an automatic.

Normally, a boyfriend who has been lackluster in his efforts to keep the relationship fun is the culprit of her lackluster behavior.

Guys fall into the trap of being complacent once they score the girl and a few weeks have passed.

This is a massive blunder and plays a hand on how long or short the honeymoon phase is with their new girlfriend.

As a guy, your job isn’t done by scoring the girl.

No, this isn’t the time to put your feet up.

Rather, this is when you pull your sleeves up and work on keeping your new girlfriend mentally and emotionally stimulated.

Sticking to the same topics of conversation is boring to her.

Stimulate her mind by telling her new stories, be funny and entertaining.

Sticking to the same activities is boring to her.

Stimulate her mind and body by regularly taking her somewhere you never have.

A boyfriend who has taken his relationship for granted is predictable.

A predictable boyfriend is boring.

The relationship suddenly feels old, regardless of how short it has been.

Have you put your foot off the gas in your relationship having scored the girl?

A girlfriend who isn’t texting as much is potentially mimicking you.

How do you communicate with her?

Have you cut back on the number of texts you used to send her, leaving her to initiate most of them?

Are your texts shorter in length?

Have you stopped asking her questions about herself?

Have you fallen into the trap of sending her flirtatious texts and little else?

As much as she loves to flirt with you, that isn’t everything she wants.

What motivation does she have to text you as much as she used to when she knows that your responses are flirtatious and little else?

Send better texts and slow down with the flirting, focusing on substance.

Oh, and don’t forget to tell her that you love her regularly.

She still wants to hear it.

It makes her feel like you haven’t taken her for granted.

The honeymoon phase isn’t over with certainty.

Pulling your sleeves up and doing the work has the potential to keep it going.

2 thoughts on “Girlfriend Doesn’t Text As Much Anymore. Are We Past The Honeymoon Phase? Now What?”