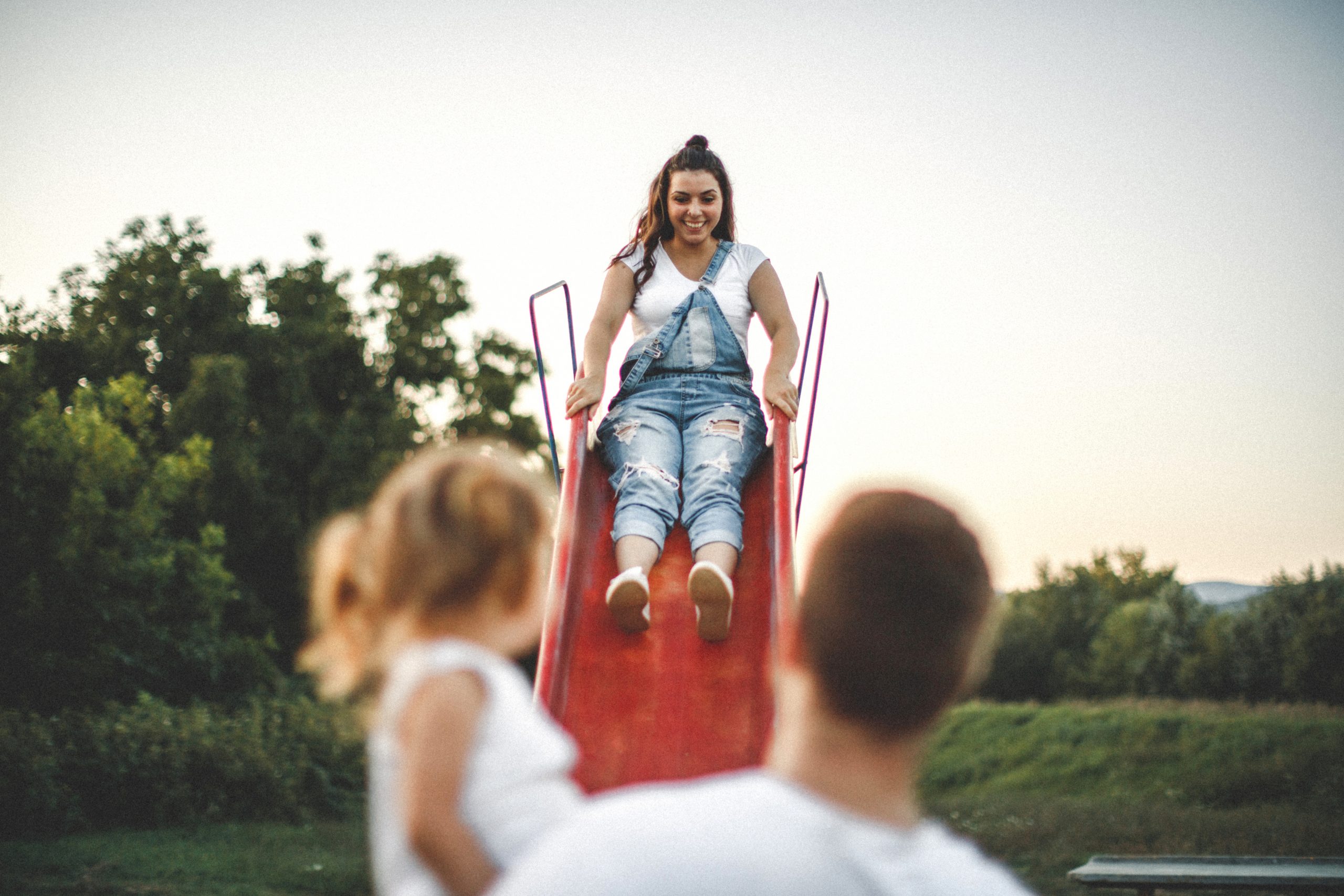 Are you ready to share your boyfriend with his daughter?

Are you ready to be a grown-up example that his daughter wants to emulate?

Are you ready to accommodate a mother who is involved in his daughter’s life?

Are you ready to experience cancelled dates or time planned to be together with your boyfriend as he attends to his daughter unexpectedly?

Are you ready to go in with him to pick up his daughter from school or take her to the doctor?

Are you ready to listen to his rants about his daughter’s mother?

Are you ready to give up valuable time with him as he has his daughter over that weekend or for the week?

Ask yourself about whether these are factors you are ready to experience, before going any further in your relationship with your boyfriend.

Love for your boyfriend is blinding.

Avoid getting lost in love and be realistic about whether a boyfriend who has a daughter and everything that comes with is doable.

Having no children of your own makes this trickier, as you lack experience with children.

No, babysitting when you were a teenager doesn’t count.

The amount of attention a young child demands is formidable.

It’s not like babysitting where you are watching kids for a few hours and get to escape to go home.

Regardless of a daughter that permanently lives with him or not, she is going to demand attention whenever she is spending time with him, whether it be over the weekend or during the week.

Unlike the kids you have babysat, you don’t get a break from his daughter.

When she is with her biological mother, her affairs are still a part of your boyfriend’s life and her name won’t be far from his lips.

As she gets older, her interests expand and mature, increasing the likelihood your boyfriend works that much harder to facilitate them, from driving her to karate class to hosting a sleepover for her other rowdy young female friends.

A boyfriend who has a daughter is work, and it compounds as she gets older.

Are you prepared to be this committed?

Not to mention the times he asks you for a favor that concerns his daughter such as picking her up from school or taking her to karate class when he is stuck at a meeting or out of town.

Do you have what it takes to take on these responsibilities?

What about an unruly biological mother, jealous about her ex’s new girlfriend and treating you harshly at every turn, especially where it concerns her daughter and the time you spend with her?

I am not presenting these scenarios to scare or discourage you.

I just want you to comprehend the reality of having a boyfriend with a daughter, leaving your love and emotions for your boyfriend out of it.

Knowing the reality of such a relationship, you are better equipped to decide on whether this is in your wheelhouse or not.

There is no shame in realizing it isn’t in your wheelhouse.

The last thing you want is to force yourself into thinking you are good with this, only to break up with your boyfriend soon after, leaving him and a daughter who is now emotionally attached to you, heartbroken.