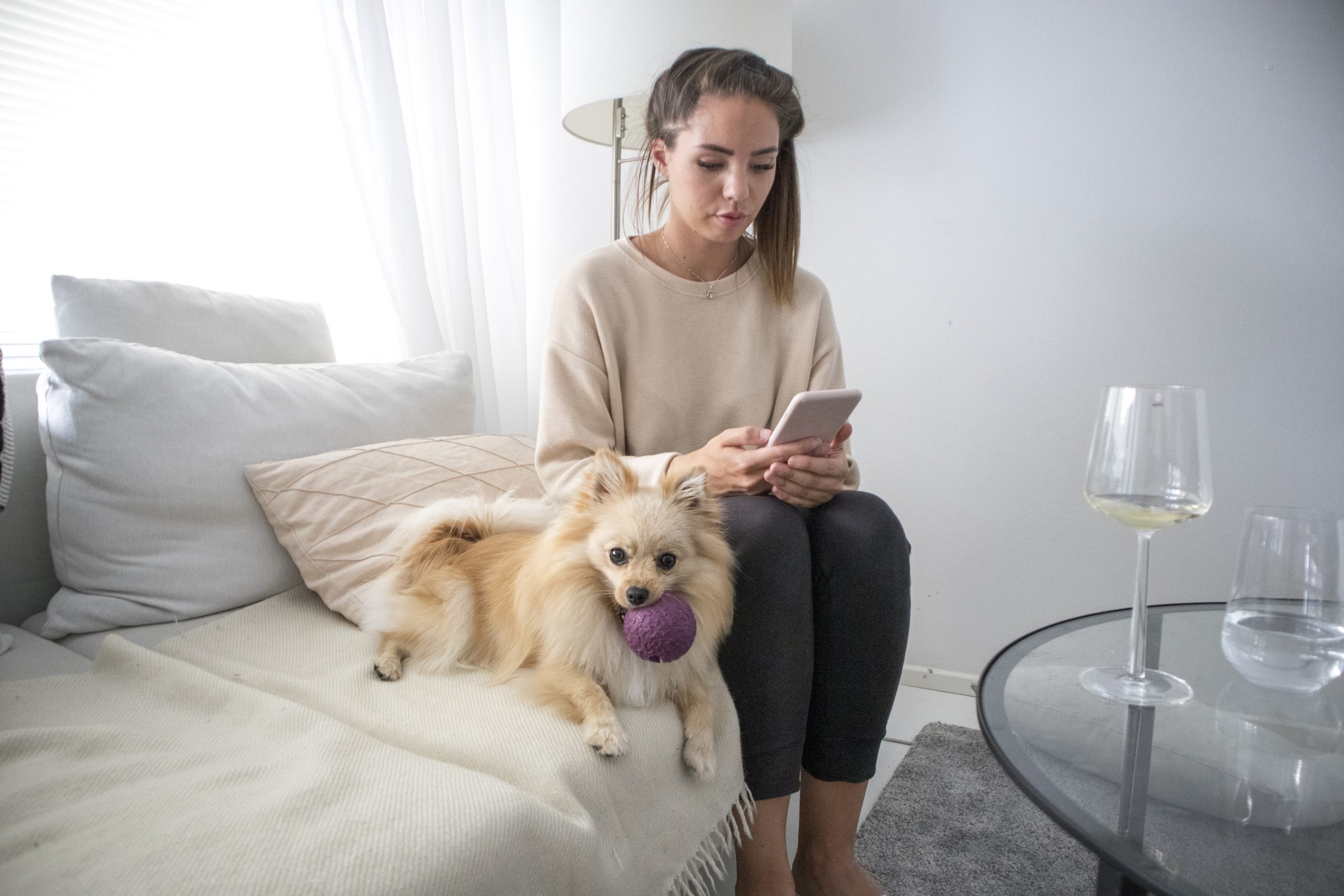 There are guys who prefer texting over other forms of communication in the early stages of dating.

It gives them the ability to express themselves more effectively without having to be extemporaneous as is the case in face to face or phone conversations.

They feel more comfortable getting to know a girl like this.

As far as they are concerned, they get a better shot at being relatively interesting to her by using text, as they have more time to prepare their conversations and responses.

They are in their element when they text this early on, giving them the freedom to feel more confident and ask better questions in the process of getting to know the girl.

But it is temporary.

A guy who has gotten to know a girl on a much better basis over time has a natural inclination to transition into communicating with her in person or talking to her on the phone.

A guy who continues to text you after several weeks or months of communicating with you is a guy who isn’t looking to transition.

The relationship hasn’t moved to a new level, it is stagnant.

A guy who persists in texting after a sufficient amount of time communicating with you has elapsed is a guy who isn’t that serious about you.

A guy who is serious about a girl wants to see her as often as he is able and hear her voice.

Too much texting doesn’t do the job in creating a more personal experience, affecting the development of a budding romance negatively.

This level of impersonality reflects a dearth of emotional involvement on his end.

Unfortunately, you are left hanging, wanting more of a personal experience and expending a lot of your precious time and emotion on a guy who isn’t taking courtship more seriously.

Have you heard him make promises to meet up with you that he doesn’t keep?

He knows that he isn’t advancing the courtship naturally and by making these promises, he is hoping to keep you around by giving you hope.

It’s time that you spoke up.

Tell him about how you feel about his behavior.

Meet him halfway by informing him about your openness to maintain communication via texting, but you want him to work harder to call you or see you.

A guy who cares about you acquiesces.

When he doesn’t acquiesce or gives you an ambiguous response, it’s time for you to move on.

There is no excuse.

It’s not like you suggested removing texting from the table completely.

You met him halfway in suggesting more of a blend in communication.

His refusal to meet you halfway and exert more effort into other forms of communicating, including seeing you face to face, is how he demonstrates his limited interest in you.

Don’t waste your time with him.