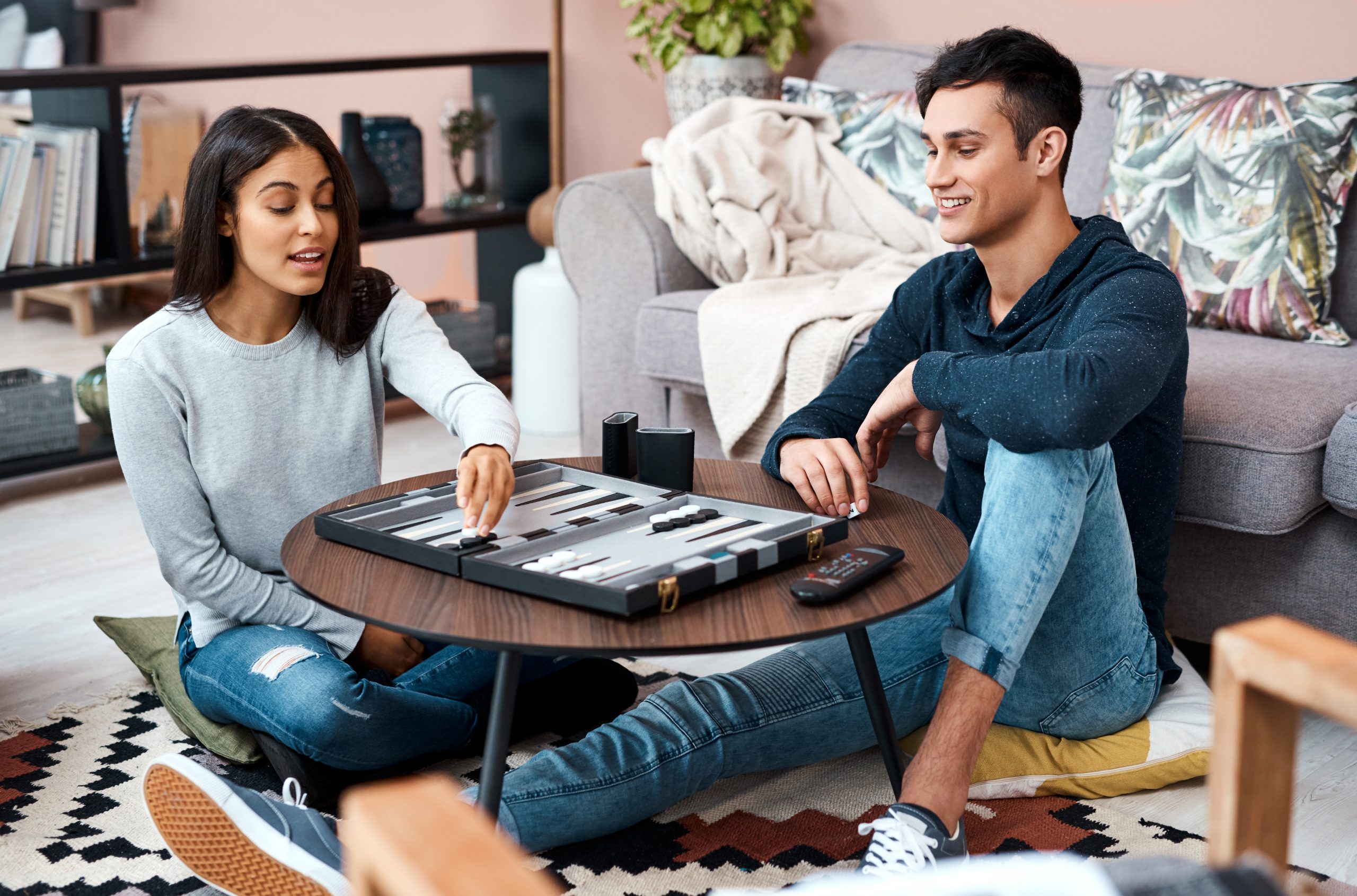 Maintain communication with him and keep the momentum going.

Remind him of how great a time you had with him over the weekend.

When you do this, he is more inclined to visit you again in the future.

Don’t draw too many conclusions from the weekend.

A great time doesn’t automatically mean that you are soul mates.

Don’t get carried away. It was just a weekend.

Good first impressions have a tendency of prematurely seducing a person into thinking they have met the right one for them.

Good first impressions are a great start, but the test of time is the true determiner of compatibility.

Share more experiences with him over a sustained period of time to determine whether he is the right candidate for a romantic future.

Now that you have had a good weekend with him, keep the momentum going by asking him about something in reference to a conversation that was had.

Don’t sit back and wait on him to initiate contact.

He did put out the effort to visit you over the weekend. Reward that by initiating contact and instigating a follow-up conversation.

Send him a goodwill card with kind words in appreciation of his visit and include a souvenir with it.

A souvenir that relates to the weekend has the greatest impact.

Think back to something he pointed out.

Sending him a souvenir that ties into something that he liked or caught his attention while he was with you over the weekend is a nice touch.

This gesture showcases your kindness and attentiveness, and he catches it.

Giving him a good feeling increases his desire to see you again.

It isn’t a sign that you aren’t compatible with each other.

Sometimes, it requires a few dates to get comfortable with each other, especially when one individual or the pair are shy, socially awkward or introverted.

A desire to see him again means you believe there is potential, even though the weekend wasn’t as enjoyable as you were hoping for.

Send a goodwill card with a souvenir.

See how he responds to this.

A guy who believes there is potential is going to be receptive to your efforts, irrespective of a weekend that wasn’t as exciting as he was hoping for.

A guy who believes there isn’t potential isn’t going to put out much effort to keep a conversation going, initiate contact with you or ask to see you again in the foreseeable future.

Once you detect a deficit of effort on his part compared to the effort you are expending, stop contacting him.

He has lost interest.

Better to stop with your dignity in tact, than desperately attempt to reignite his interest in constantly initiating contact.

There are a plethora of men in the world who are compatible matches with you.

Move on to the next guy.